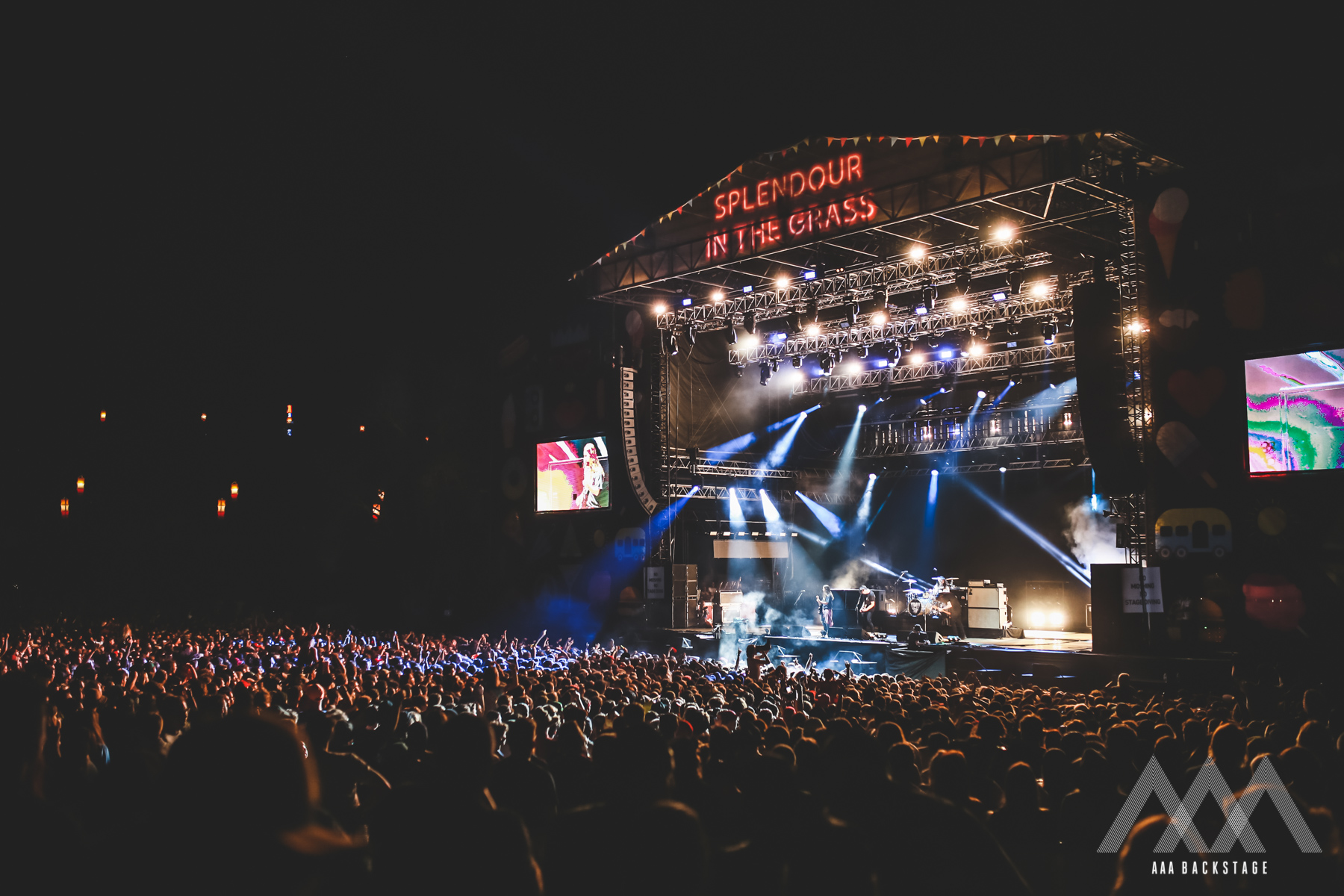 Unaware of what the weekend had in store, AAA Backstage prepared for the best and loveable worst that Splendour In The Grass 2016 had on offer. Luckily, we awoke to radiating sunshine and breakfast beers before diving into the day’s planner (the SITG app is super handy!).

First off the ranks was Perth-flown outfit Methyl Ethel. After seeing the psych-infused indie-pop outfit own The Brightside (Brisbane) car park stage for Blurst Of Times Festival we couldn’t wait to see them step onto the GW McLennan stage. We thought arriving on time would allow us enough space to weave into a comfortable spot for the cruisy set but we soon found out otherwise when people were spilling out into open air from underneath the shade of the sizeable tent.

With a steady pace to Methyl Ethel’s set list, we found ourselves being drawn into a trance where it was hard to see the dynamics in their 45 minutes of power. It was understandable to see majority of the crowd oblivious to most of the songs with their singular album, ‘Oh Inhuman Spectacle’. Nevertheless, ‘Ethel encouraged a contagious groove with their sound and caused a roaring chorus from the crown with Idee Fixe and Twilight Driving.

We eased into festivities with Grill’d Burgers and a dance in The Unicorn Hotel, one of Splendour’s new bars, before heading to indulge in Hayden James. Before the time came to see the Sydney producer we explored the new layout of the festival grounds. Everything was in similar positions to previous years, but we couldn’t help but notice the dramatic increase in festival punters. Although Splendour has only had just over a 10 per cent increase since 2014, it seemed as though crowds were condensed into certain sets. 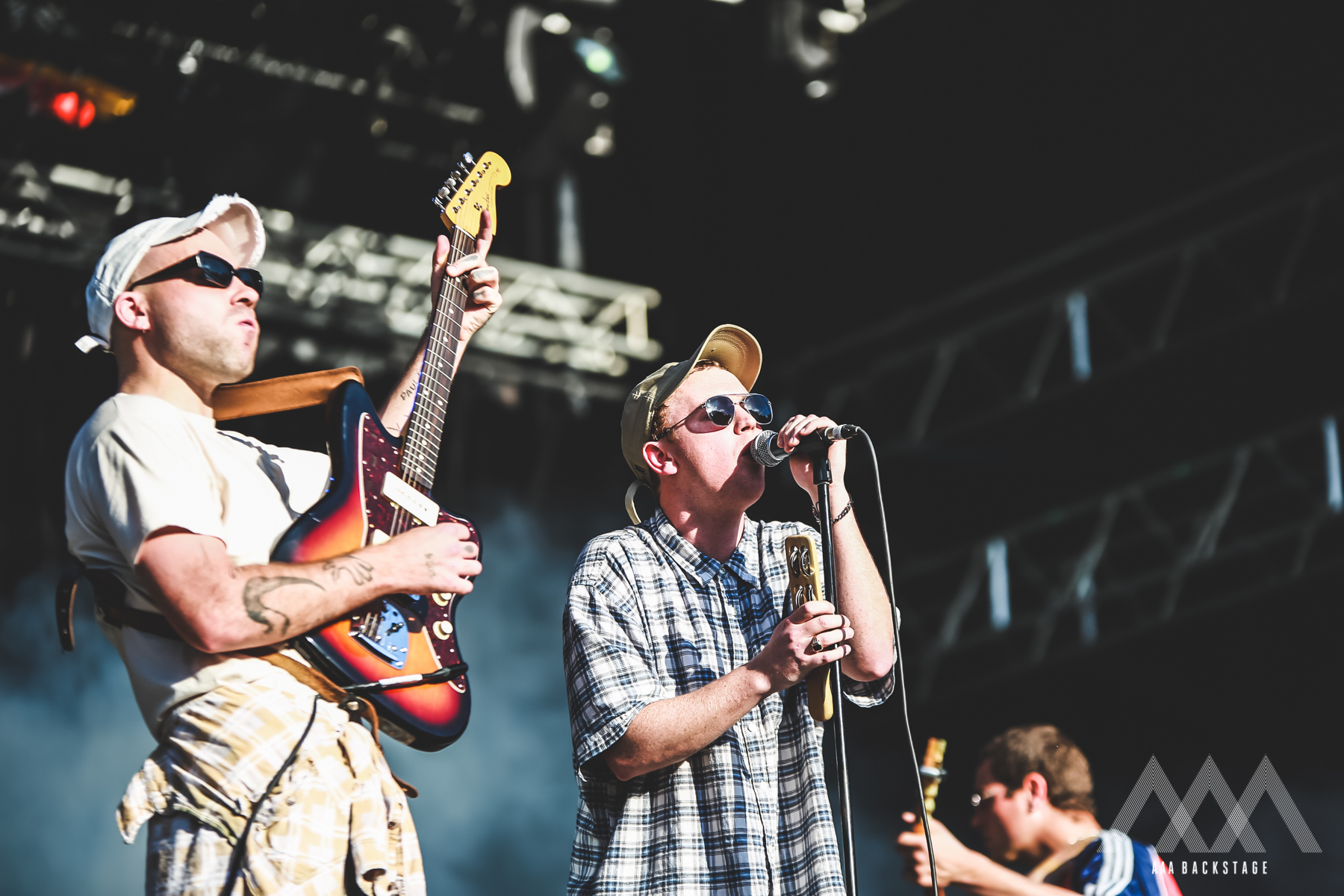 Wandering our way over to the Mix Up Stage, the sun was setting over the Amphitheatre and you could feel the excitement of the first night rising. Hayden James had the weight of setting the vibe for the night and he totally killed it with tracks from his self-titled debut EP, along with the drop of a ramped up In The Jungle The Mighty Jungle.

The remix escalated into synthesiser loaded, guitar-infused dance tracks that had every one climbing on shoulders to be saturated in flashing lights. As expected, Hayden James’ first single Permission To Love topped the set as the three-year-old single won the crowd over, just as it won the attention of his fans when he first released it.

The hardest thing about being at one of Australia’s biggest music festivals is that there’ll always be clashes. Trying not to miss too much of the sets we wanted to see, we ran from the Mix Up Stage to tackle the treacherous hill of the Amphitheatre, where thousands had already gathered to see The 1975. From their set at SITG ’14 we couldn’t believe the change in the indie-pop outfit as they played to a crowd of thousands of screaming fans.

We decided to avoid the confinement of the pit and relaxed on the hill of the Amphitheatre to get a better view. It was a surreal experience as the 4-piece stood in all black, backed by raging pink and blue backdrops, delivering a clean and pristine set. The 1975 sounded delightfully like their studio recordings and the live production truly did justice to the British outfit’s unique sound. Topping the set were 2013 singles Girls and Chocolate, as (pretentious) Matthew Healy was accompanied by an ocean of voices. 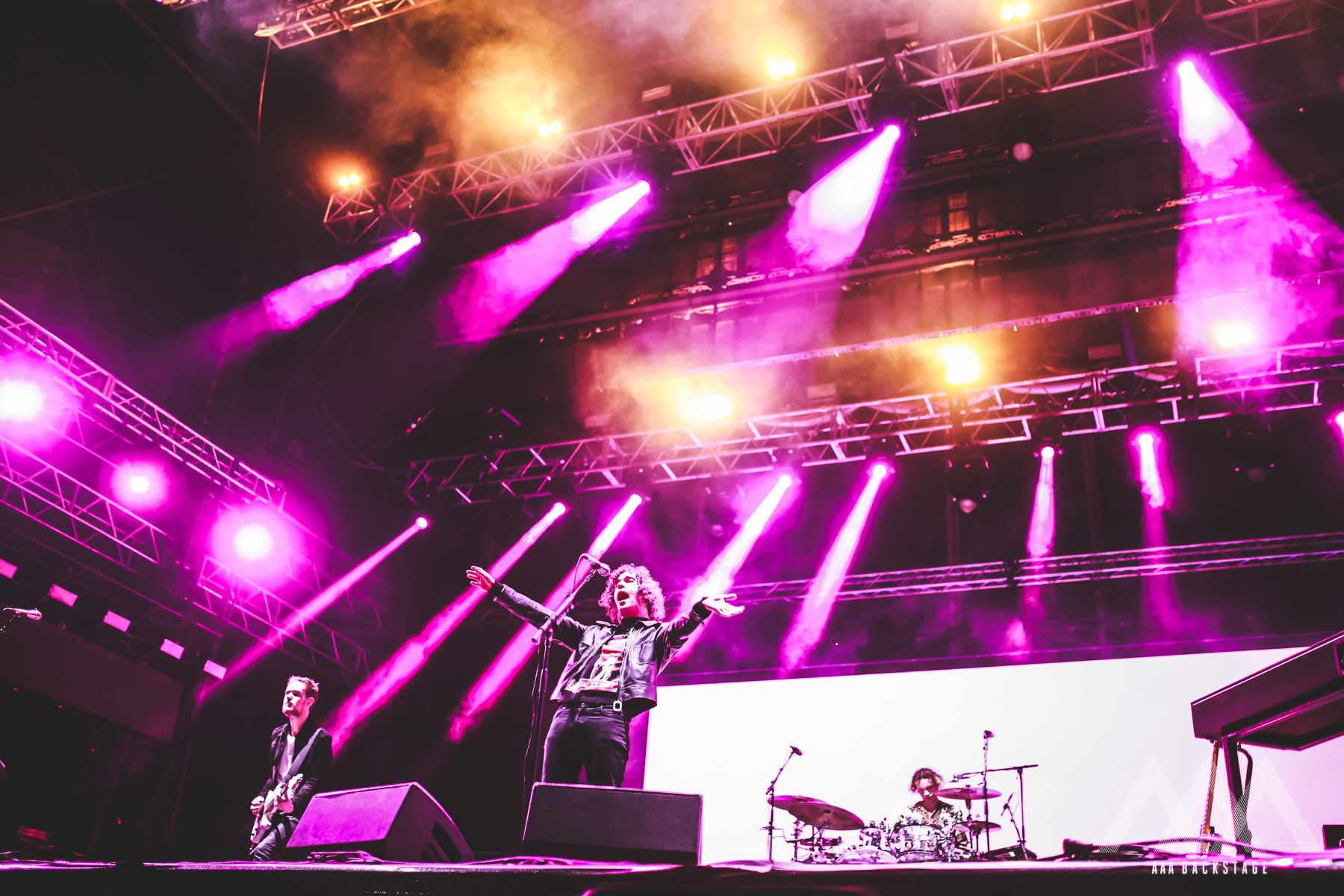 With no stopping we hurried back to the Mix Up Stage to catch Years & Years deliver hit after hit from the debut 2015 album ‘Communion’. The British trio was a dancey treat as they smashed out one of the best sets of the night. From the contagious beat of Desire and Take Shelter, to the gentle, stripped back delivery of Eyes Shut, it was a joy to be a part of such a consistently enjoyable set.

Frontman Olly Alexander whipped out loveable dance moves as he took advantage of spacious stage, and won the hearts of every witness as the trio brought a sensual mash up of Katy Perry’s Dark Horse and Drake’s infamous Hotline Bling.

Hermitude performed a jaw dropping, knee trembling, and adrenaline pumping set among the night’s festivities. Diving in with Ukiyo, the crowd went into frenzy as the Sydney duo followed with a stream of tracks from ‘Dark Night Sweet Light’, released in 2015. The crowd resembled a small city as it built up in two stories of humans on the shoulders of friends. Finishing up with The Buzz, everyone fired up in a vocal chorus and collided at the drop. 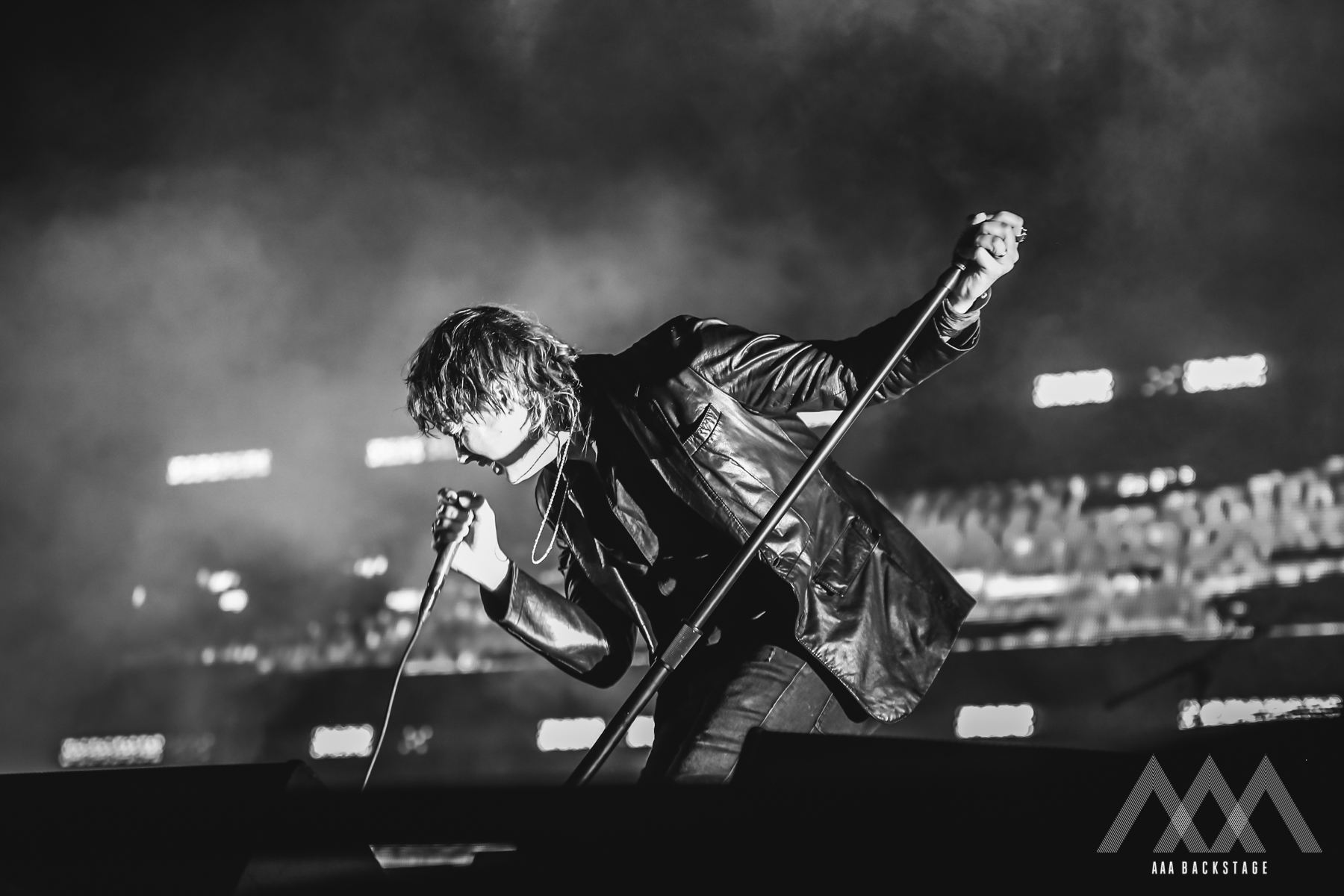 With half an hour left of The Strokes set we ran back to the Amphitheatre and weaved our way into the heart of the mosh. There was a mix of faces and generations in the crowd with 18 years of history behind the New York outfit. It was like being a part of a big musical family as the crowd sung every lyric.

Their accomplished sound delivered a very blanket set list, with not enough volume (crank it for 2017 please!), but you couldn’t help but love dancing along to the songs of your childhood, teens, or adulthood. Their single encore song finally delivered what every one was wanting, with pure euphoria erupting from the thousands gathered when the first few chords of Last Nite were struck. A grand finale of an anthematic chorus rounded up the night to leave stumbling thousands wandering back to campsites, bars, and DJ sets to continue the party.

Check out our full DAY ONE Gallery HERE