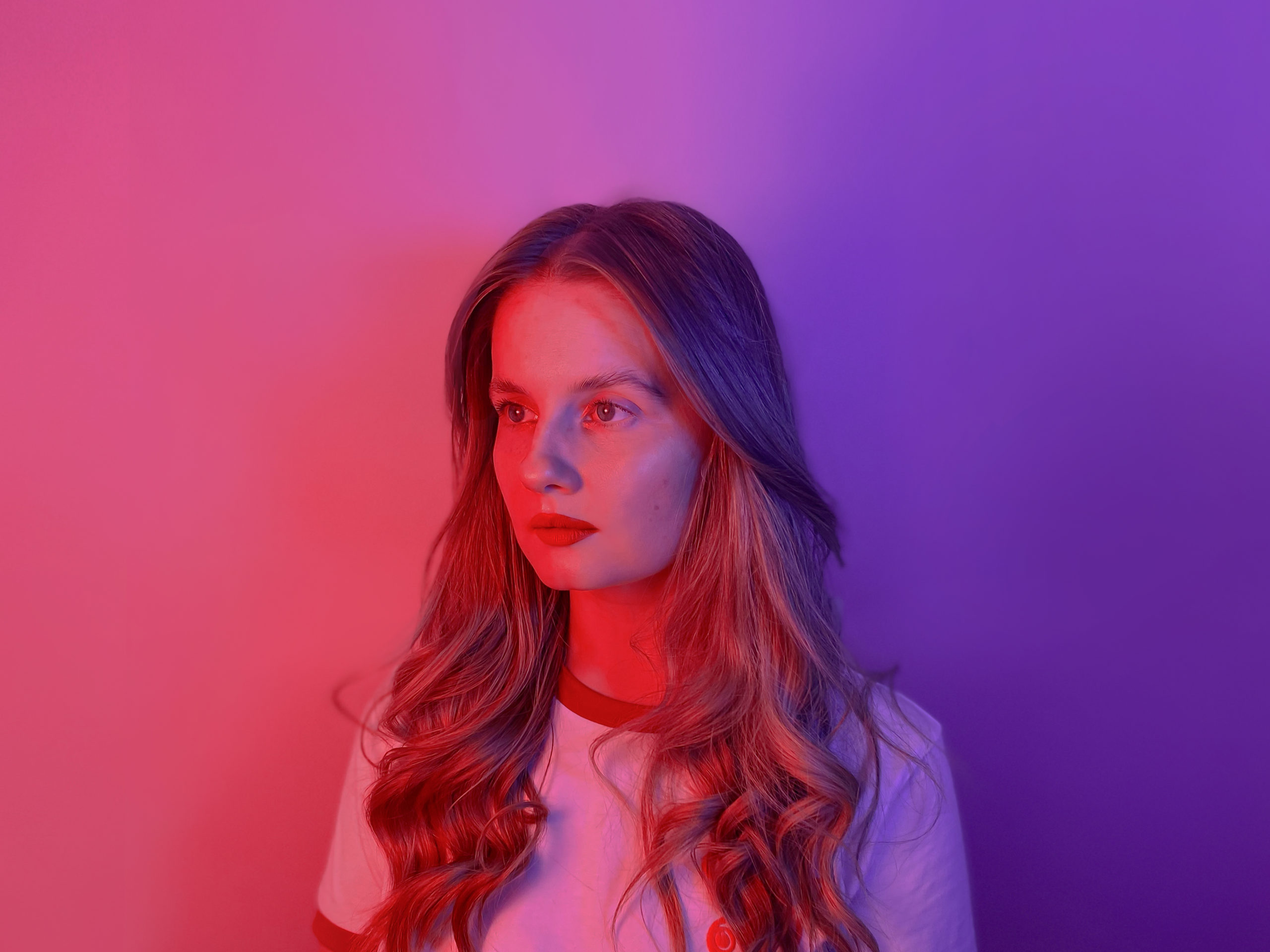 Melbourne disco DJ Mell Hall has taken on Torren Foot’s dance floor jam More Life (feat. Tinie Tempah & L Devine) and added her own touch of flavour. The vibes kick off almost instantly from the press of that play button. Big rolling basslines and thumping club beats make this a tune that DJ’s will be throwing down all year long.

Mell Hall has taken the disco scene by storm and it’s said that this will be her breakout year. Signing on the Club Sweat label in 2019, she was straight away put in the spotlight with her remix of David Penn and Milk & Sugar’s Happy People before she went on to remix Stace Cadet & KLP’s Energy in 2020 which has since racked up over 1 million streams! She has supported some of the biggest names in the game including Flume, Anna Lunoe, Disclosure and a heap more. With so much under her belt already Mell Hall is going to be one to keep an eye out for in the future.