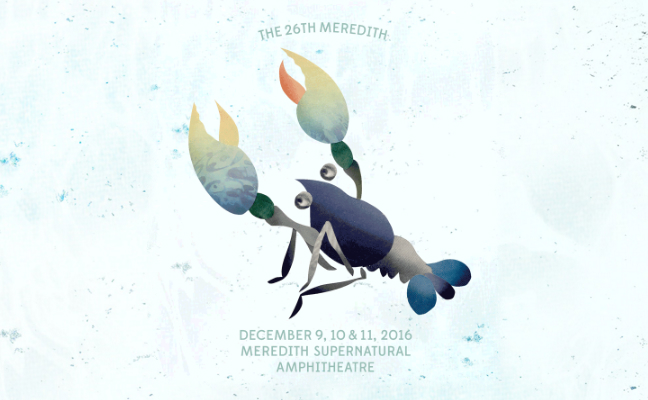 Meredith Music Festival is coming back for its 26th year and the lineup is fantastically good! The festival is still proudly BYO, and with only the one stage there’s guaranteed to be ZERO clashes on your timetable.

The three-day event will run from 9-11 December and features some super swell artists. Headlining the event is none other than the Canadian electronic powerhouse Peaches. Famous for her hit 2000 song F*ck The Pain Away, the singer is well-known for her sexually provocative lyricism and disregard for gender norms.

Joining Peaches will be psychedelic rockers King Gizzard & The Lizard Wizard, fresh from their UK tour. Also on the bill are Sheila E., Angel Olsen, BADBADNOTGOOD, and the newly reformed Japandroids, among many, many others!

Tickets for MMF work a little bit differently. Each year the majority of tickets are available via the Subscriber Ticket Ballot. After the ballot is done, there are store sales, and then finally online sales.