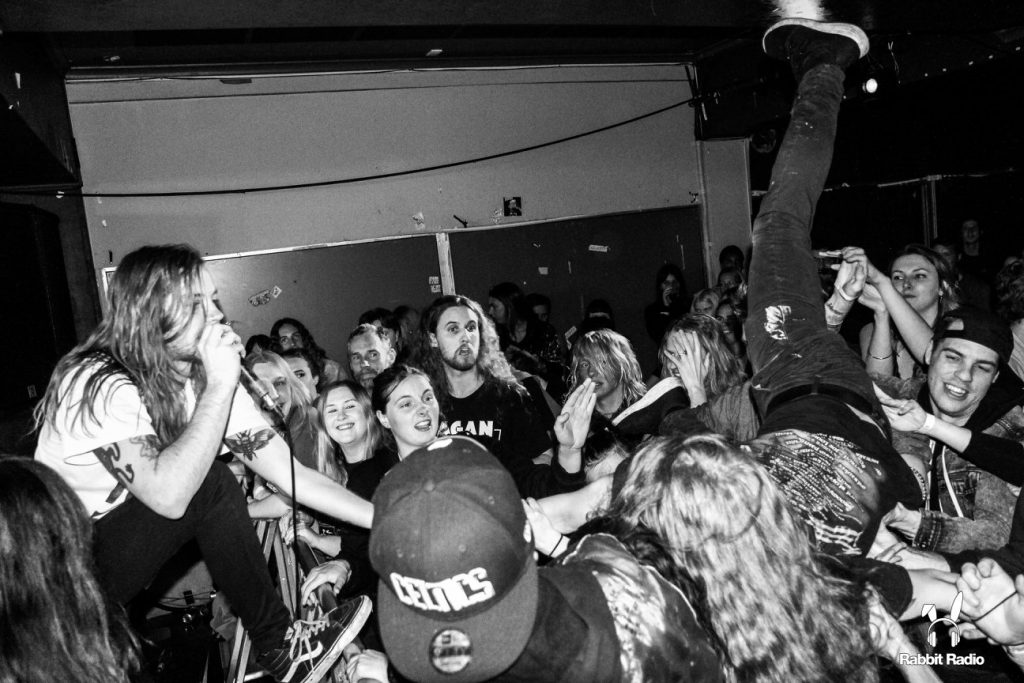 Last Sunday, 5th of May, the Gold Coast lost its biggest pillar in live music: Miami Shark Bar. For years, rumours of renovations and restructuring at the location swirled around the city, never to be actioned. At the time, the rumours seemed laughable—that a beloved music venue would be victim to a multi-million dollar corporation’s undoing. Although we expected the day was coming, it still hit the community hard and suddenly.

Miami Shark Bar was a Gold Coast institution for emerging bands, artists, bookers, DJs, managers and everyone else in between. The venue was a catalyst to spurring on the dream that, one day, we could break the shell of the Gold Coast scene and be recognised around the country. Its staff and patrons were proud music lovers, committed to developing the budding scene and nurturing a community around it. From Thursday to Sunday, every week, with the occasional Wednesday night throw in for touring bands, Miami Shark Bar opened its doors and prepped the kegs.

Not only was it local safe haven, Miami Shark Bar’s sticky floors, busted leather couches and impressive sound system were known around the country. Touring bands used the venue as their Gold Coast stopover, showing that the Coolangatta Hotel, elsewhere Vinnie’s Dive or even Miami Marketta wasn’t quite for them. Although the venues just listed are equally amazing in their own ways, Miami Shark Bar held a special something; a magic quality that personified the Gold Coast.

The venue was also a gateway for promoters and industry heads to make their way through the scene. Local giants such as Rabbit Radio, GD FRNDS, Mistakes and Minimum Wage Club all became synonymous with booking at the venue and hosting some regular and irregular parties that stood the test of time. Some national bands even found Gold Coast to be their second home thanks to some ripper sets at the venue—including Borneo, Nocturnal Tapes, Wharves, Waxhead, The Bennies, DZ Deathrays and many, many more. The latter band even headlined the final night at Miami Shark Bar, making for one of the greatest send off’s in history.

With the recent closure of other Gold Coast venues—more recently Nightquarter—Miami Shark Bar proved to be the last saving grace for local and touring bands to scull beers, play a raucous show and have the punters give something back in return. If the walls at Miami Shark Bar could talk, there would be some real stories to hear.

Speaking of stories, we reached out some leading, local industry folks as well as bands to exclusively get their thoughts on the closure of the infamous Miami Shark Bar. 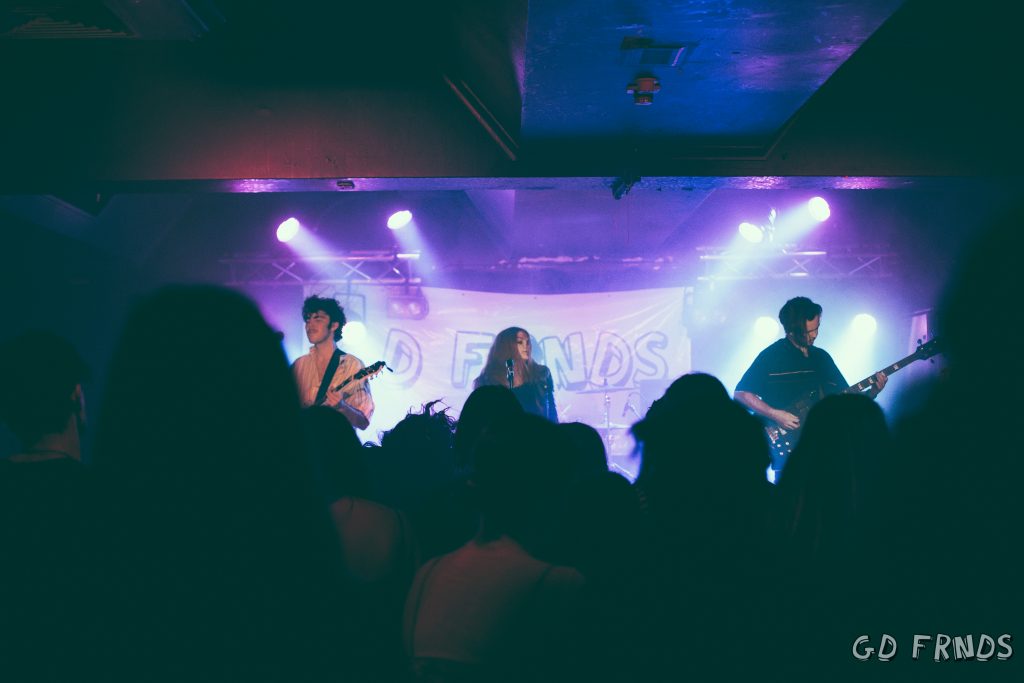 Shark Bar was that sort of venue that was stuck in time. The artwork on the walls, the mixed theme furniture, the old square TVs that didn’t work. On paper its a total mess but there was just something so comforting about walking through those doors. Its character came from personal experiences, no matter at what point in time you experienced an amazing show there, whether it was Dune Rats in 2015, Operator Please in 2008 or one of your mate’s bands in 2019, the venues always looked like it did in your memories. It was a beloved and historical music venue for the Gold Coast and as pessimistic as it sounds, I don’t think theres anything left here that could fill its place. 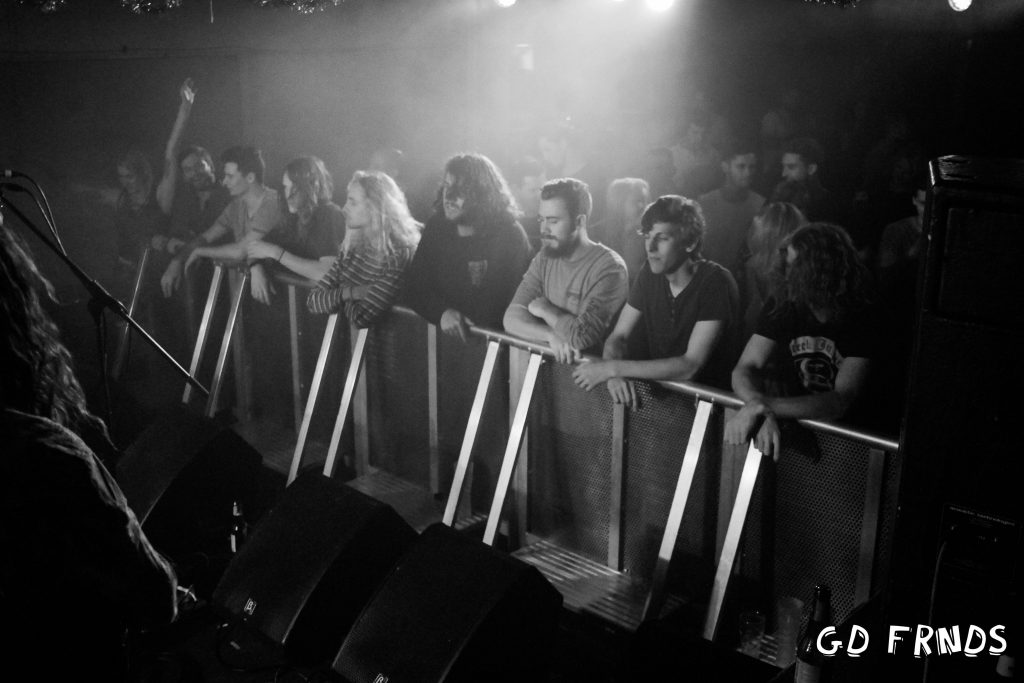 Losing Shark Bar is going to affect the Gold Coast music scene HUGELY. The Gold Coast already gets by passed by bands as it is, but losing one of the Gold Coast oldest and greatest bars is going to be a heavy hit. There’s never been anything quite like Shark Bar, your classic grungey dive bar, where sticking to the floor is just part of its glory. You hear older people from 10 or so years ago reliving the epic times they had at shark bar, and the awesome bands that would tour through and then you hear our stories and they’re pretty much the same experiences which I think is so fucking epic! But what will the generation below us have? Shark bar was a community, people became friends, people started bands from meeting there, people got their start in the music industry there. To be honest, I’m going to really miss sticking to those floors… and I feel really sad for the people who never got the chance to experience Shark Bar. 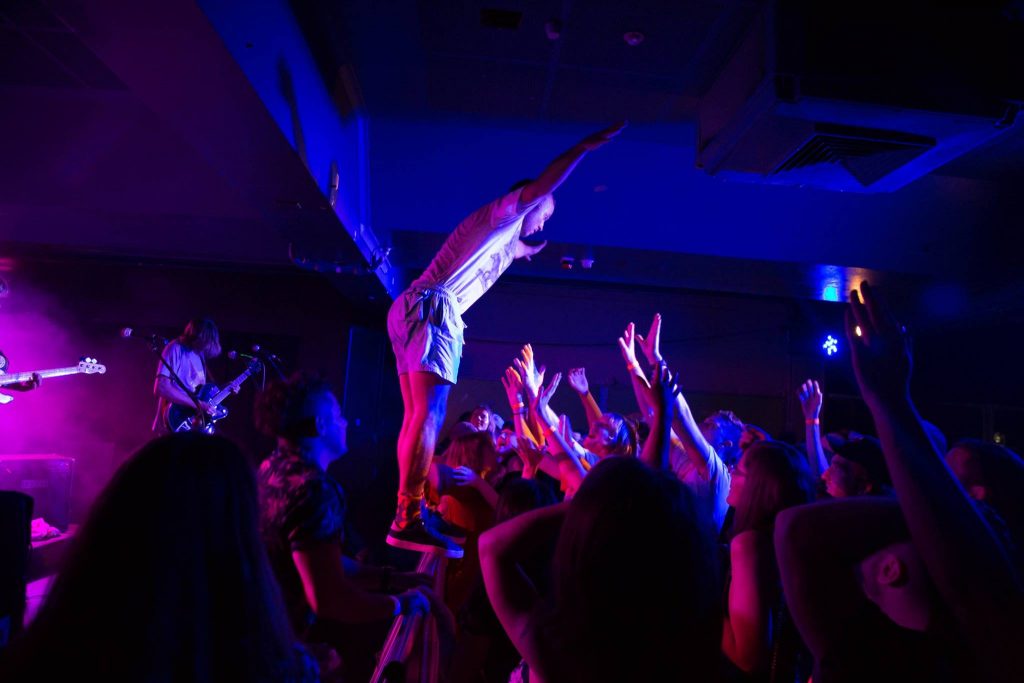 The Shark Bar has been at the forefront of supporting local talent for more than 30 years. When I was at university in the early ’90s, Shark Bar was a regular haunt for a very obvious reason. Most of us didn’t have cars and it was on the bus route straight down the Gold Coast Highway. Sometimes we’d stop for a drink at the Miami Tavern on our way further south to venues like The Playroom. I remember seeing Cosmic Psychos double-bill with Magic Dirt but many of the shows from that era have kind of melded into one. It was around the mid-90s I received a “lifetime ban” from one of the security guards. Venues giving lifetime bans was kinda common at the time, but very hard to enforce. And to be clear, I was only sticking sweaty VB labels from a stubbie onto a window, so it wasn’t exactly nefarious behaviour. I’m certain, my lifetime ban coincided with the last time the carpets were cleaned. My ban was short-lived. The next time I ventured to the Shark Bar (just weeks later), there was no issue entering.

While my memory of ’90s and ’00s gigs at the Shark Bar is pretty hazy, my memories of more recent gigs are very clear. Dinosaur Jr, Bleeding Knees Club, DZ Deathrays, Ecca Vandal, Tumbleweed, sleepmakeswaves and The Neville Staple band have graced her stages alongside local faves such as Tesla Coils and Free the Genie, Radolescent, Trapdoor, IVEY, Eliza and the Delusionals and Hammers. I was there for all of them, with a motley crew of music industry, fans and other musicians regular making up the audience.

The Shark Bar will always have a special place in the hearts of Gold Coast music lovers – especially those who like their music a little faster and louder than the all-ages folk / indie pop regularly dished up (and for good reason) by our outdoor venues, night markets and Council-supported events. For 30 years, Shark Bar has been the home for punk, metal, hard rock and indie rock on the Gold Coast. Both international and national touring bands connected with fans at Shark Bar but so too did emerging local artists who used its stages to hone their live shows and build a local fan base.  Its location is second to none – easily accessed by public transport and right on the beach. It’s hard to imagine the Gold Coast without the Shark Bar. 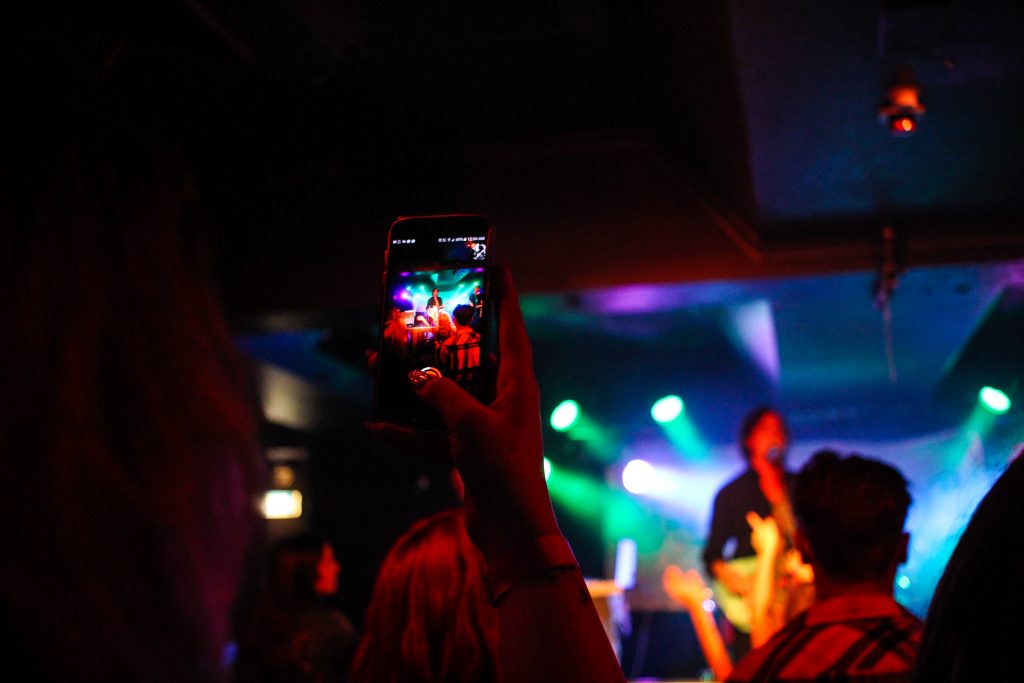 Shark Bar was the heart of the Gold Coast scene. Any half decent local band has fond memories of it’s sticky floors and the drumstick graveyard behind the stage. There was no better place to have a beer spilled on your pedalboard. You could catch a pirate rock band, some psychedelic ’60s set, or a visceral punk lineup, but the common thread was always up-and-coming musicians having a good time together. The Coast will miss it sorely. 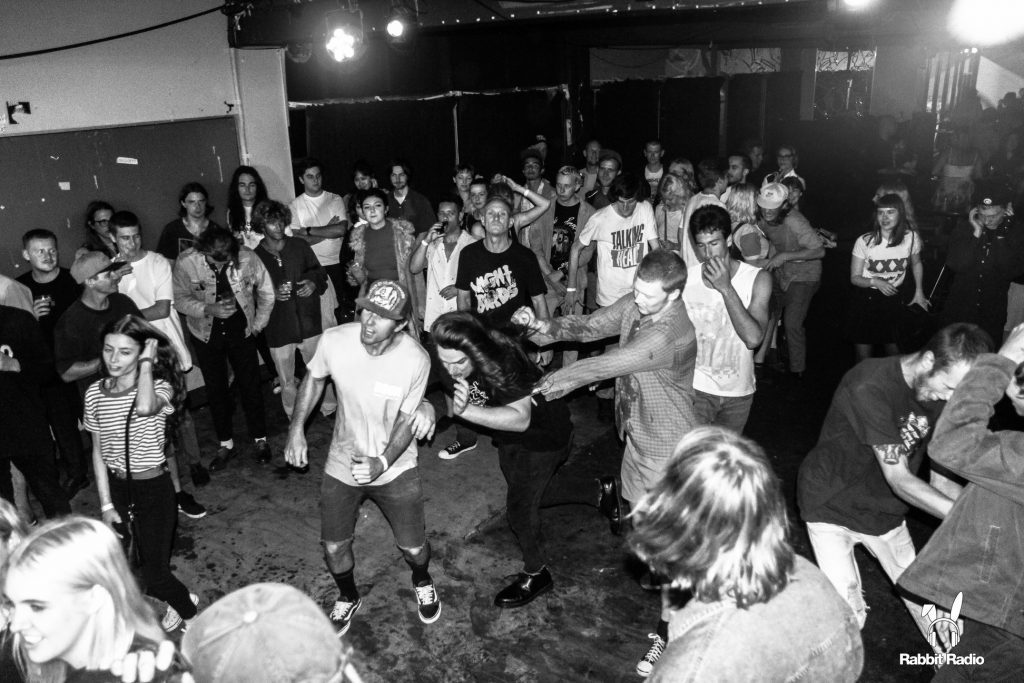 It’s a shame not only for the coast to lose a great venue, but touring bands have lost a main stop between Brisbane and Byron and alot of local bands have lost their home