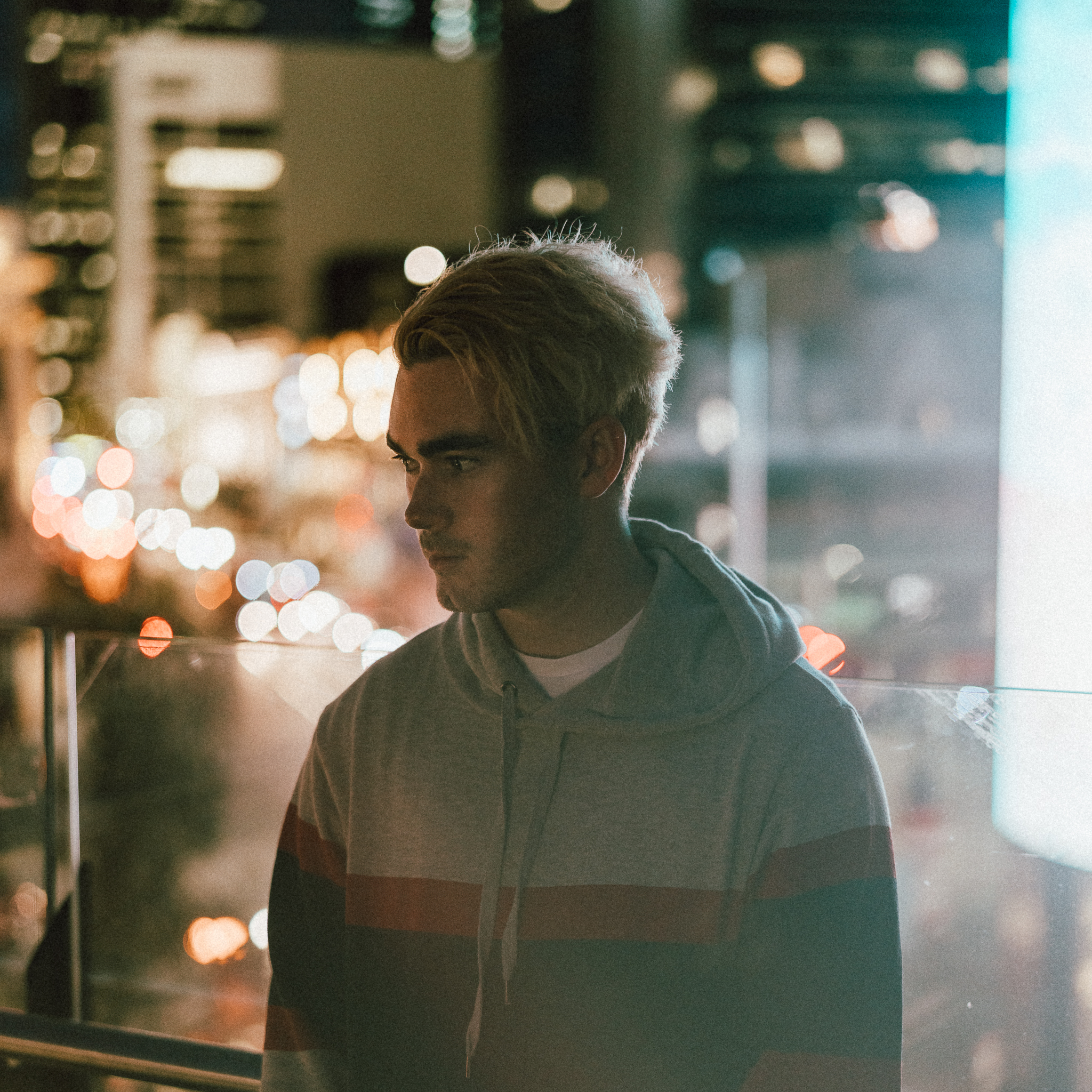 Perth’s very own Nic Rollo is on a huge roll at the moment. Only a few months into his solo career he has already amassed tens of thousands of online streams for his releases Show Me What hurts and Move Me.

There is no stopping the Western Australian singer/songwriter this week releasing his third single ‘Feel’. It’s a slow moving emotional track that really brings out the artists huge vocal ability.

“Feel is about not trying to control everything around you, and letting things happen as they will, instead of being afraid of what might change. I wrote the song when I felt a lot of pressure from other people in my life, especially pressure about whether I should commit to music career or choose a more ‘formal’ job.”

Recorded at Blackbird Studio in Perth and mixed by Dave Parkins with Felix Parker (Cloning) guest guitar appearance on this track, Rollo reveals working with both was “incredibly enjoyable” and felt he found his rhythm in “Show Me What Hurts” making it the easiest to record.