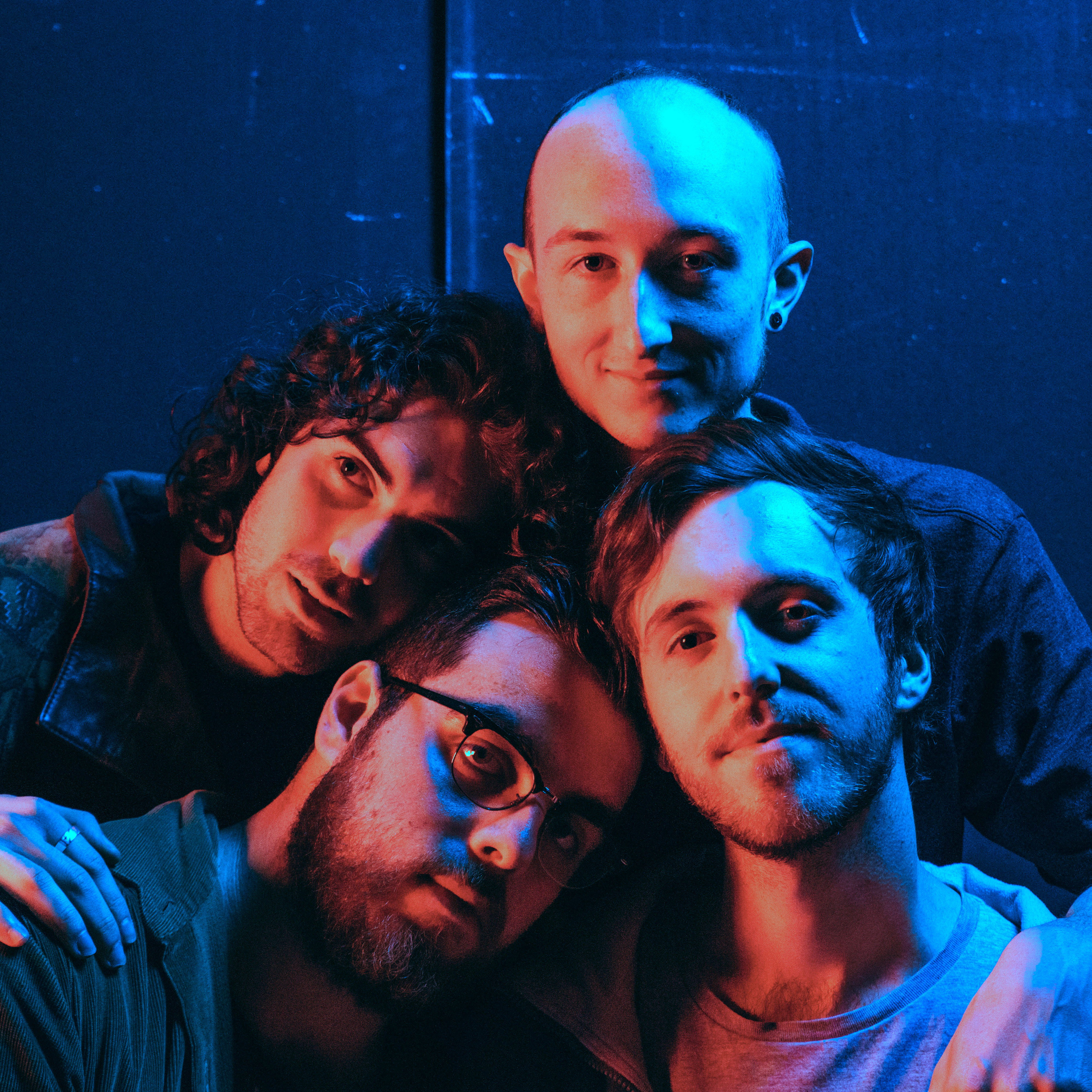 Picks. A segment where artists peel the curtain back a little bit on the inspiration and creative processes from their recently released music. This week: Donnarumma. Hailing from Adelaide, this (now) four-piece have gone through a dramatic shift in sound leading to their brash new single, Rollercoaster. It’s easily their most abrasive and florid track yet, which has earned them some serious praise around the traps. We asked leading man, Louis Donnarumma, to detail five albums that lead to them to this sound.

Jeff Buckley – ‘Sketches From My Sweetheart The Drunk’

The reason why I pursued music as a career is because of the huge impact Jeff Buckley had on me as a 16-year old boy. I would of picked his completed album, ‘Grace’, but his uncompleted works of ‘Sketches From My Sweetheart The Drunk’ is very close to me. The heavier, punkier sound he was going for really hits me on a musical level. He effortlessly blends his intricate and complex chords and vocals with the 90’s grunge sound that was getting real popular at the time. This album has always inspired me to keep creating and that you’re always a better songwriter than yesterday.

I’m very into music that’s timeless and Nina’s style and the beauty of her voice stands the test of time as the album is currently 53-years old. This record has got many goodies Nina is known for, especially the well-known tune, Feeling Good. The album has such a cool swagger to it, like a ’50s suited man smoking his cigarette, walking in the cold snowy night. This record was also a period of time where Nina slowly starts to sing less about love, and more about her freedom, oppression and identity as an African American. So this album has a level of intensity and real truth to it, which I adore.

The Smiths – ‘The Queen Is Dead’

I discovered The Smiths whilst digging into Buckley’s influences and fell in love with Morreisey’s voice and Marr’s very clean and clever guitar lines. I reckon I know It’s Over is the most heart breaking song I’ve ever heard. They created an iconic sound that still till this day resinates in my soul. ‘The Queen Is Dead’ is one of my favourite records to listen in the backyard, sit down, close my eyes and regenerate.

My Chemical Romance – ‘Welcome to the Black Parade’

Every past and present emo kid in their teens knows that this is THE shit right here. I had this album on repeat for majority of my high school days. Listening back to it about a year ago, I discovered that I’ve used some of their musical straits in my song writing. Things in the album like those fat octave guitar lines, the real anthemic stops and dynamic changes all have seeped into my writing. To me it’s quite creative and very fun to listen to. Guess once an emo kid, always an emo kid.

Courtney Barnett – ‘Sometimes I Sit and Think, and Sometimes I Just Sit’

This album made me explode tones and affects with guitars and how it can change the mood of the song. Listening to the harsh punk sounds in Pedestrian At Best and Nobody Cares If You’re At The Party was the first time where I wanted to be harsher and gritter with my guitar. The production elements in the album is also very cool—Dan Luscombe adds such a cool flavour to it all. Most importantly, Barnett’s style of singing and lyrics does inspire me to try new things vocally and lyrically.