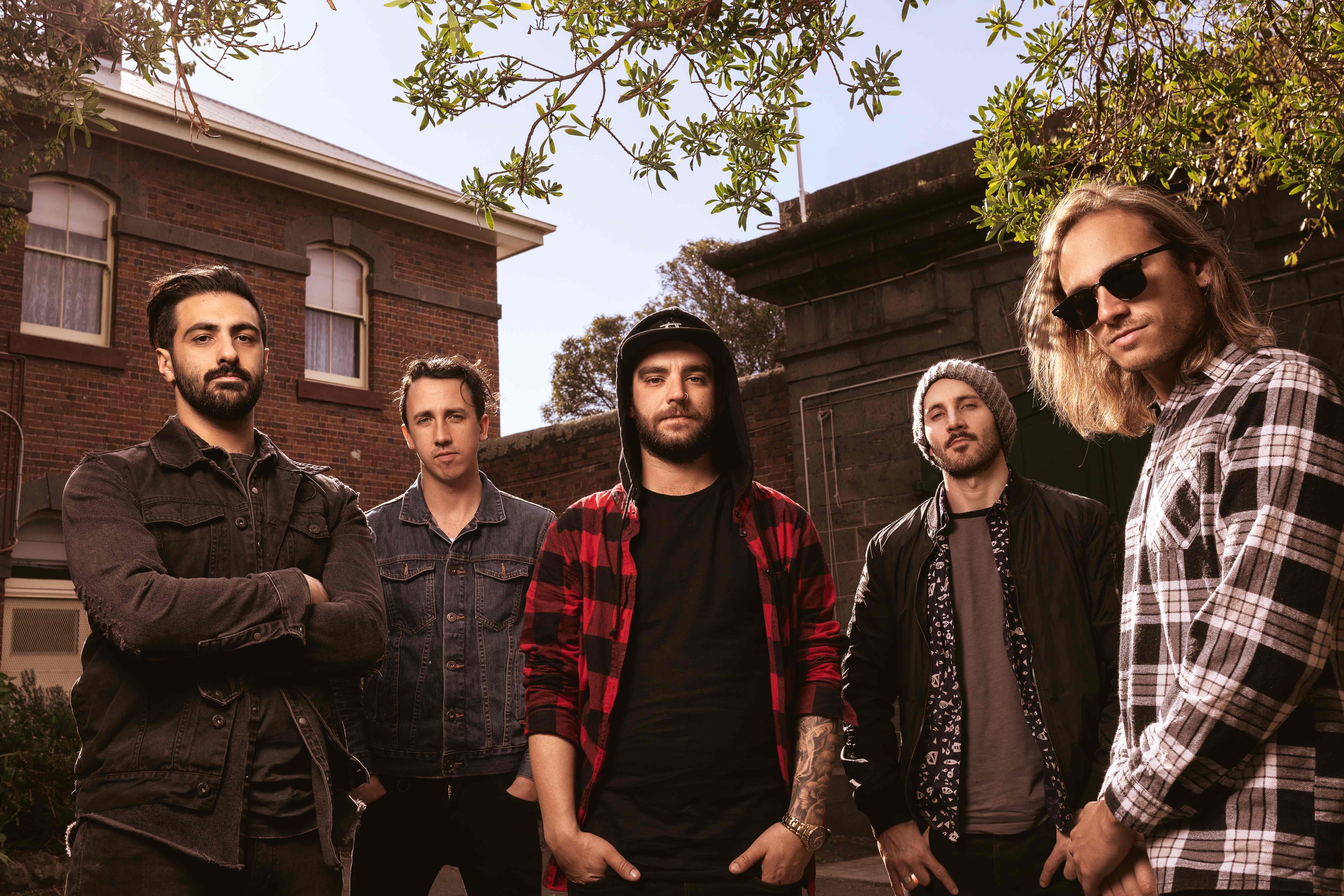 Sydney hard rock outfit Dreamers Crime have returned with a no holds bar heavy rock jam Silence. It sees the 5 piece return to their roots with exploding riffs deep thumping bass and some heavy hitting drums.

It’s been sometime since the release of their debut record No Compromises way back in 2017. But they’ve been busy smashing out two international tours as well as an Australian tour supporting Trapt.

The accompanying video sees the Sydney-siders rocking out in what looks like an abandoned jail (no thanks). But it really adds to the theme of the sound. It fits perfectly. The boys play a local single launch show at The Chippo Hotel on December 21st with supports from Red Gazelle, Dear Thieves and Astrodeath.