Premiere: Driver Walk Us Through Their Debut EP ‘The Crosstalker’ 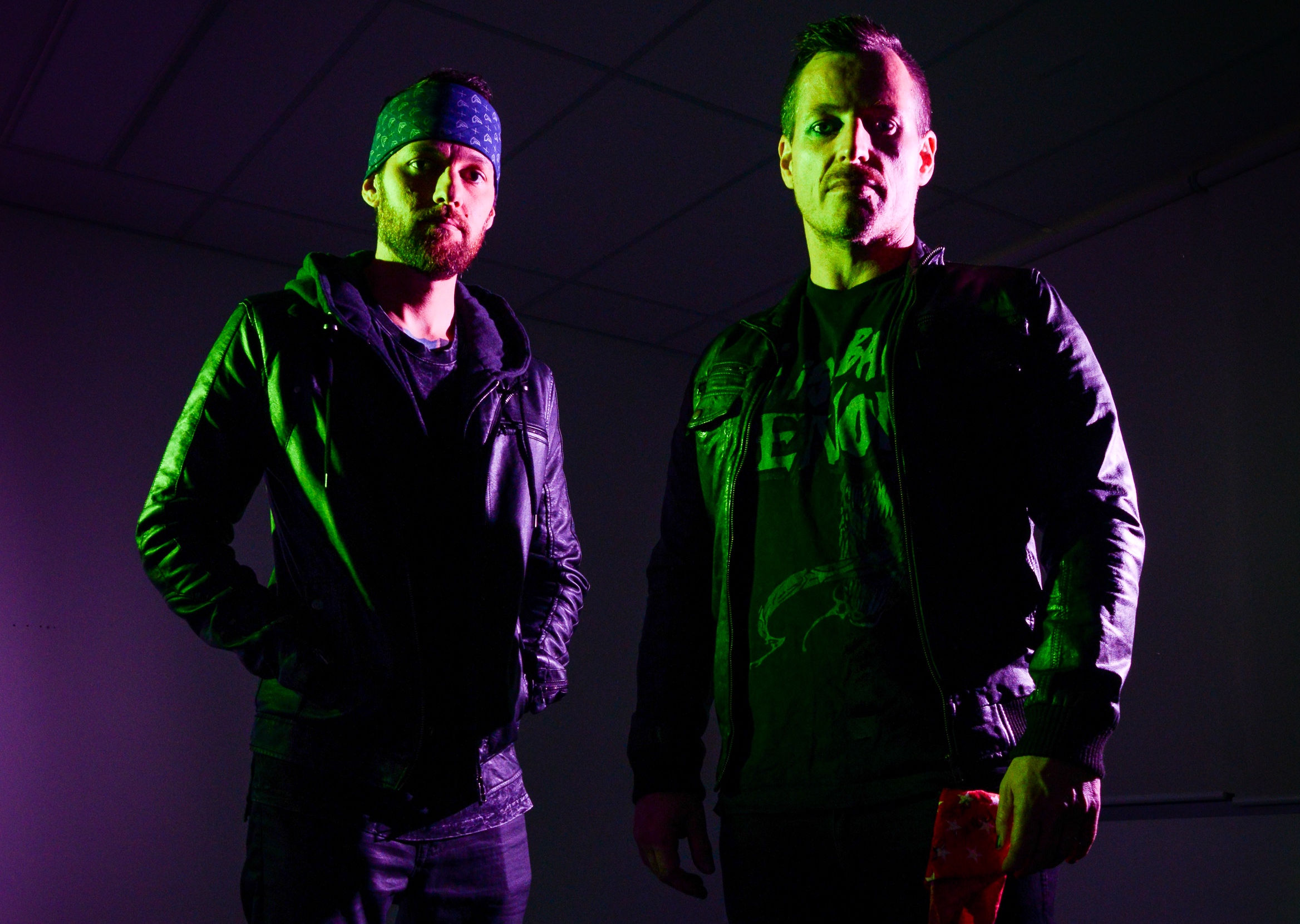 Brisbane two piece Driver release their debut EP tomorrow. Featuring the previously released single Sin City, it’s jam packed with that familiar synth driven bass and reverbed drums that punch. The boys have given us an exclusive run through the EP. Frontman Damión James Douglass really opens up and talks us through all the emotions of song writing. It’s a really interesting insight into the art of writing what you feel passionate about.

What you hear on Crosstalker was never our intent, infact we didn’t have any pre-conceived ideas for its aesthetic other than to feel natural & organically grown. But how the hell do you reinvent who you are as a person, let alone musically, when all you have learnt in life has become the direct reason you feel the way you do and are who you are; and it is only natural as a social animal to talk of that journey. For this reason, our egos & past premeditative dreams to create had to be surrendered until we found ourselves in my lounge room asking each other “now what?” Shane hit a note, and I’ll never forget it.  It’s sound & movement completely teleported ya to a time I hadn’t thought of for decades, perhaps the key to truly being ourselves inside the music writing processes. Those bloody arpeggios sliced open a part of us that we didn’t expect.

You will notice that a video was created which placed an emphasis on the words inside Sin City. I felt that it was time to highlight some honesty within myself, to bring to the surface some of the inner happenings in my life.  When you are addicted to various things in life and you use those things to keep you alive physically rather than emotionally, it can create all the material needed for the most brutal Hollywood film ever made, just ask Tarantino.

Each word highlighted is a piece of me, I gave it a life to live in inside ‘Sin City’ therefore; freeing it up to leave my consciousnesses before I turn to Dust myself.

Spacesuit was the second song Shane & I had ever written. We wanted a very aggressive approach to the sound, with less emphasis on the vocals. We had an idea of what we wanted, but it was our producer Troy Brady that guided us toward completion. Think of the word “Spacesuit” inside the song as your exoskeleton, it leaves us quite vulnerable, curious  careful. ‘Spacesuit’ was me paying homage to letting go of my exteriors, thoughts and feelings to someone & then that someone performing an autopsy on my feelings and inner most thoughts. Gross I know.

This track is for an underground society of realism. If you look at the laws of the universe, you will notice that there are rules, similar to ’Dont F..ck With Cats’ On the dark web. There are some boundaries you aren’t meant to cross, but there are those that choose too. I often wondered that if we all were to be our truest selfs, wha would this look like? Can we be both beautiful and sociopathic? Its all very dysfunctional & super heightened but Winter Sun is a focus on the positive aspects of Dysfunction. In a world where ASD is considered a special needs challenge. I’m kinda here to ruin your day and let you know that what seems criminally “different” to most people will always entertain a more exciting existence. Be your truest self, ignore the rules for a day, then tell me who you really are.

Formally named colours and for good reason. This was the first song Shane and I ever wrote. When we were playing with the bass and rhythm sections we constantly depicted colours that would provoke meaning. If I wanted more depth, I would use dark reds and blues and It allowed us both to speak on a level we both understood. It wasn’t about music, it was about colour. The art we created painted the colours of Australia beautifully. We touched on the hardships of the common man, the struggles as how no matter how deep the knife went in, we always admired the colours and dreams that proceeded the struggle.  We envisioned the earth changing, disappearing and thought of the scene in ‘The Neverending Story’ when the nothing was destroying the land; and Rock Biters hands no matter how large, were not strong enough. his mental health was completely broken. Men’s health & raising awareness to the psychology of how this land in Australia defines who we are emotionally is very important to us. Look at what our land has endured, think of the colours, our first people and our passion for it to survive. That is who Driver is deep down, forever changing & fight along side the earth.