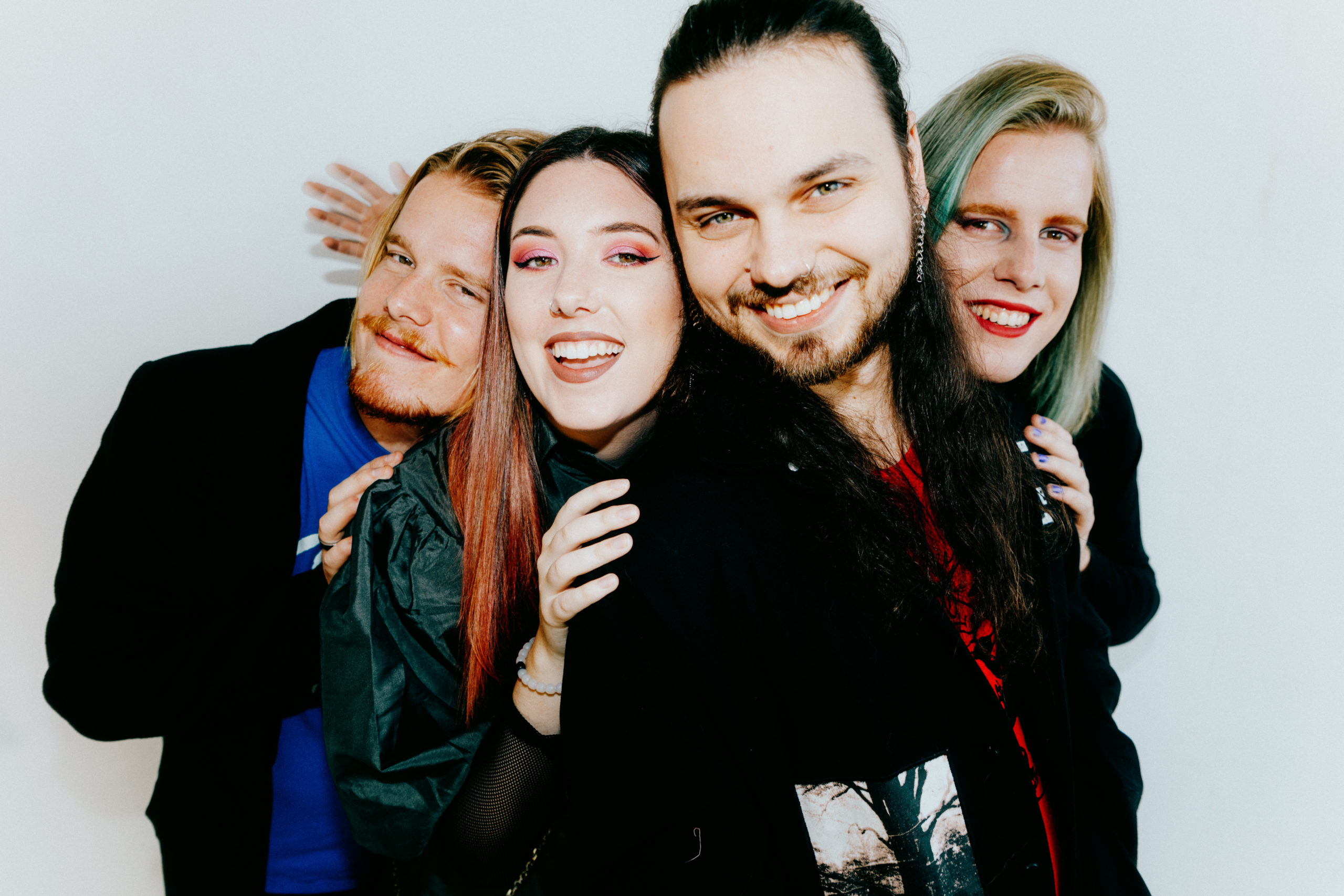 Kinder Company is first we’ve heard from the band in 2021, after a slew of successful releases throughout 2020, it’s a fine return to form for Lucid Hoops. It was recorded in Nauti Studios in Sydney alongside Jack Donohue and really sees the band shine on their unique delivery of alternative punk vibes.

“The recording process was just as much of a blast as writing the song. We explored some fun and unconventional ways of capturing the track sonically while staying true to what we have already established. Our producer Jack Donehue understood the chaos of the song and took our countless and sometimes outlandish ideas and ran with them.” – Lucid Hoops

To celebrate the release of new sounds, Lucid Hoops will be hitting the road to perform some big live shows, touching down in Sydney, Canberra, Wollongong and Newcastle. Kinder Company is available tomorrow, everywhere but you can listen right here today! You can pre-save here.