PREMIERE: Mecha Mecha Keep Us Enthralled With Video for “Dealbreaker” 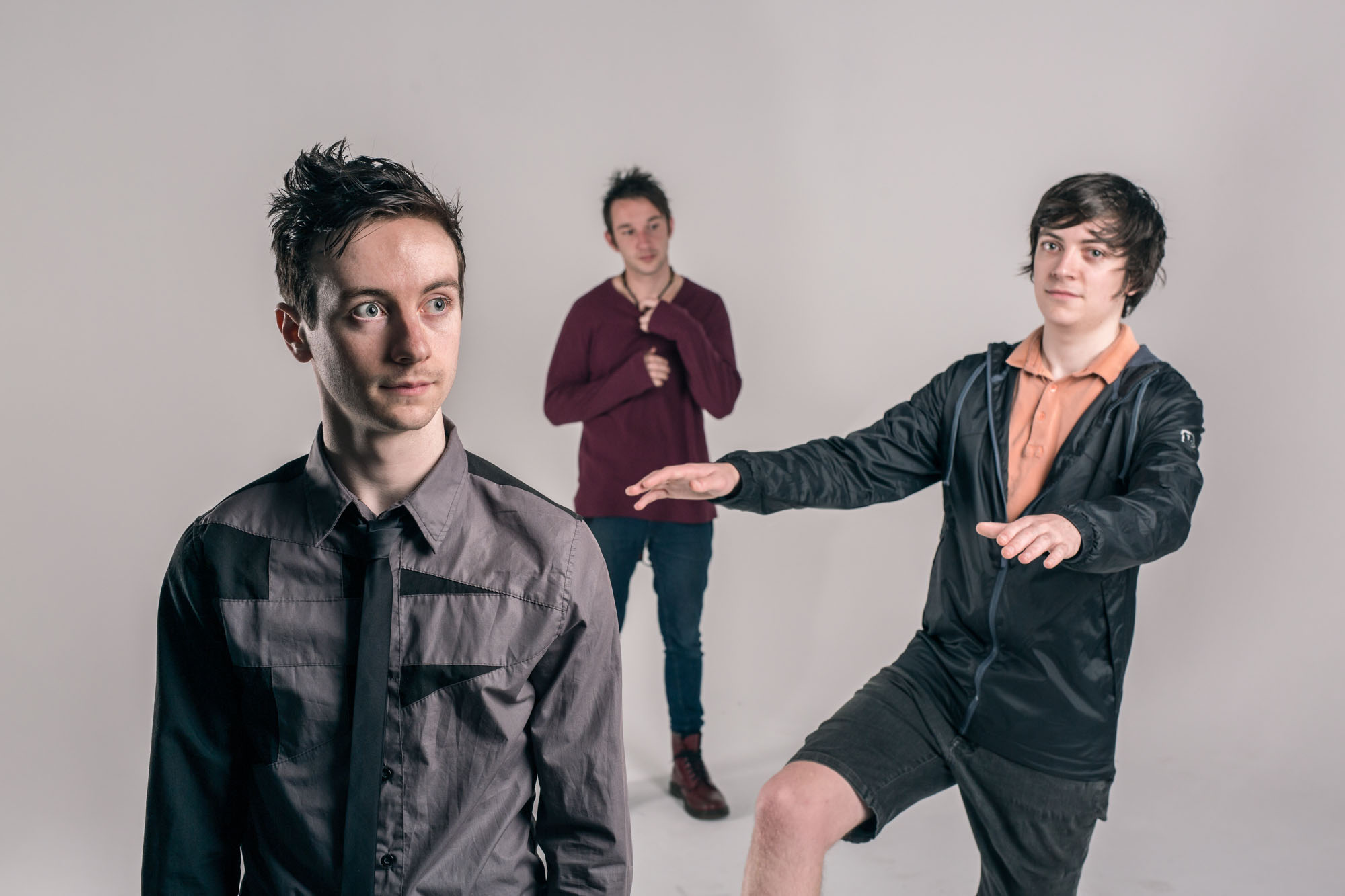 At AAA Backstage, we spend a lot of time listening to new tunes and just about as much watching new music videos. Some get sent in to us from new bands and artists, other times, we scour the internet to find new and exciting material out there, but either way, it means we’ve seen more than our fair share of music vids!

While a lot of clips are great in their own right, it often takes a something different to really match a clip to the music it accompanies. It takes a lot of planning and solid execution to get the music video to be a visual representation of the sounds on a track, and some music videos just lack that forethought. However, the music video from Brisbane rockers Mecha Mecha’s latest single, Dealbreaker manages to get it just perfect! AAA Backstage got our hands on the clip before it hit the broader interwebs, so here’s our assessment!

The track starts out with a heavy-sounding mash of sounds. Guitar distortion and feed back wash over a thick drum beat and a chugging bass, however, it soon cools into a Muse-like, epic sounding  alt rock. In another quick change of gear, the verse turns to latin-inspired acoustic guitar noodling punctuated by piano and violin, before the drums and backing vocals enter back in.

In the chorus, frontman Walter Webb channels a Placebo-esque vibe in his vocals, as the backing track returns to the grandiose sounds of the intro. These big dichotomies continue throughout the track, only getting more pronounced as the song goes on. In just one word, Dealbreaker is a strange track, but in a great way. You never know what to expect, and each new twist and turn is a different line that keeps your ears on their toes the whole time.

The video sells dual personality of the track. In the intro and in the choruses, the video amps it up to showcase the grandiosity of the epic sounds. Huge aerial tracking shots cover the band as they jam out in a shallow beach, and later they take over an abandoned inner-city office. The production qualities in these moments are exceptional, and you get the sense that the band wanted didn’t want to make just another music video.

In the verses, the more intimate sounds call for a more intimate visual, and the physical spaces get smaller. We find the trio in small hallways and tunnels, singing and moving in one-take shots through tiny spaces to acoustic sounds.

However, it’s in the back end of the track that the visuals really kick into gear. We revisit the beach scene with more intense aerial photography, but it’s cut together with footage from a smokey room filled with fairy lights and recording equipment. Between these clips we’re shown the fiery destruction of a piano which Walter plays through the arson and the slow-mo fire clips are simply beautiful.

We’re definitely looking forward to the surprises that lay ahead with Mecha Mecha’s material, and if it’s as aurally interesting this track, then we can only be pleased! Make sure to check our the band live at their EP launch show!

Check out the video for Dealbreaker, and the live dates, below!