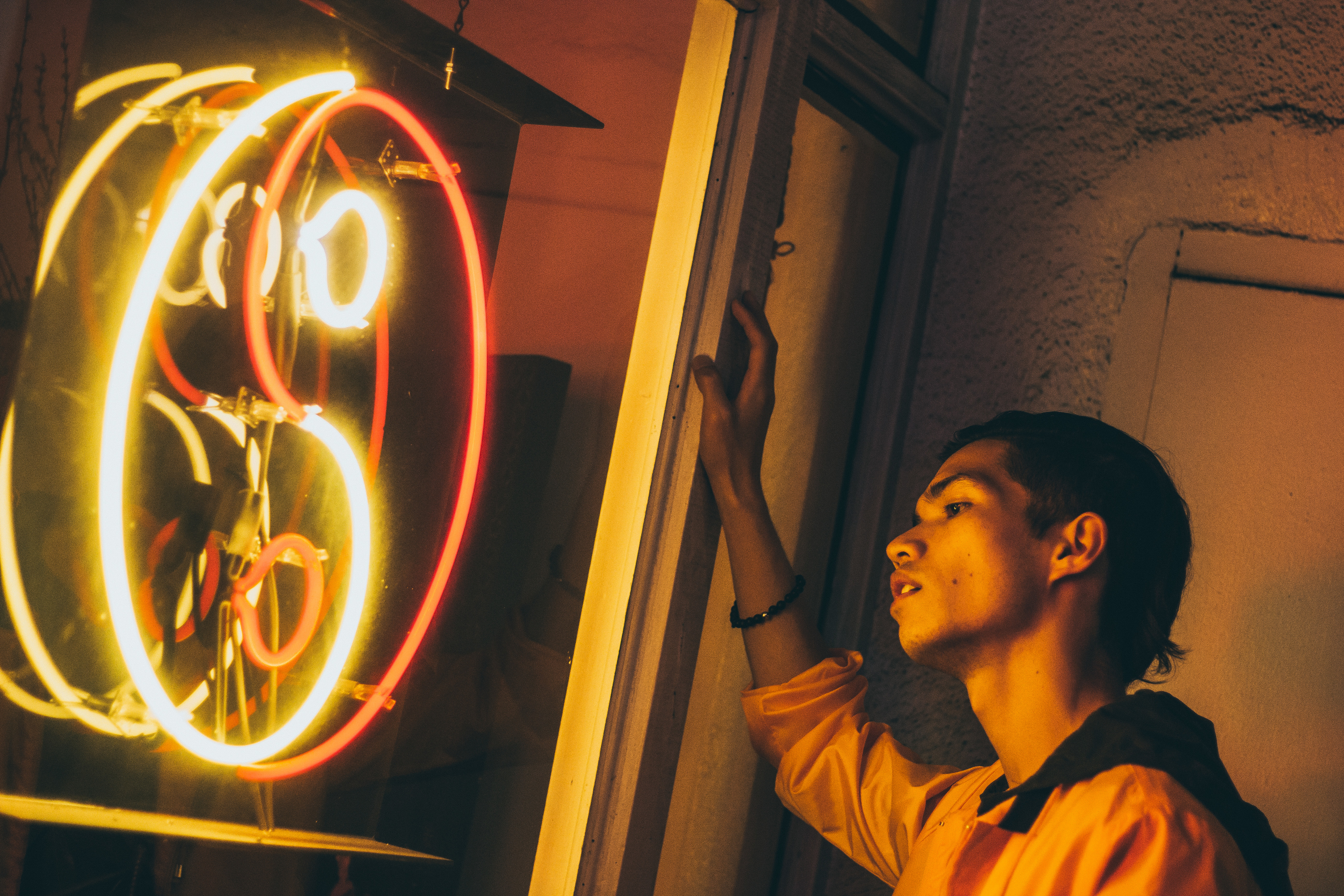 Don’t call it a comeback, because to Saint Barae, synthwave never went away. The genre’s niche demographic has seen a huge commercial boom thanks to such pivotal pop culture movements as ‘Stranger Things’, ‘Blade Runner’ and the soundtrack and overall aesthetic of ‘Thor: Ragnarock’. On Nightcrawler, however, synthwave sees an exciting new pop shift.

His voice is set for stadiums, though he repurposes it into the neon-drenched, cigarette-filtered smoke of synthwave. There’s almost a vocoder effect on his vocals, further emphasising the futuristic feel, akin those French robots who, in one way or another, pioneered the entire movement. It’s shockingly perfect how well of a pop tune this is considering the unique and un-mainstream production which falls beneath it.