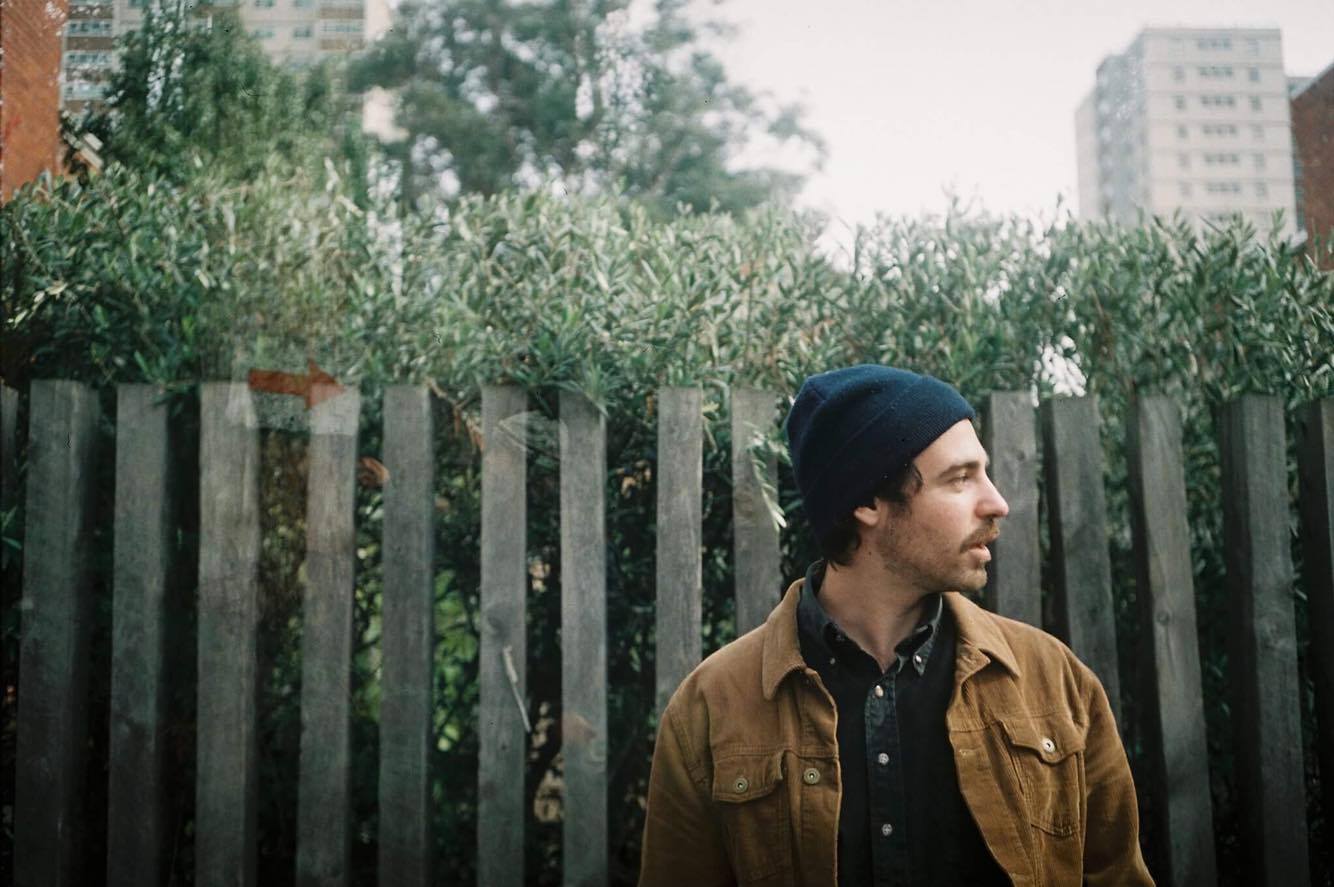 Dream-pop is a difficult beast to tame. Only the truly daring and brave get the limelight, but it’s the locals that shine brighter with more innovative textures and ideas spurting from the blissful mix. Melbourne’s Slowcoaching has been cutting his teeth for a few years with truly delightful dream-pop anthems and now his latest effort, Pillars of Salt, is the solo artist’s most resolute and formative to date. AAA Backstage caught up with Dean Valentino via email about the single’s illuminating presence and development.

You write solo but for Pillars of Salt you introduced a live band for this track. How did you go about translating your music for those different circumstances?

It took a while for me to adjust to that, because I’ve always recorded the bulk of the tracks on my own and opening up my music was something that mildly scared the shit out of me. Recording with a live band allowed me to relax a bit more (at times) and learn to open up to subtle changes and sounds. Having Freo on board as both a band member and an engineer was also really beneficial and gave me something to bounce off when it was 2AM and all I wanted to do was sleep haha. He’s an absolute workhorse too, might I add, go record with him if you’re reading this.

Your music is somewhat patient but throughout there’s a sense of urgency, is that undercurrent of action something you consciously include?

I think that could be a combination of the amount of influences I have, as well as my own boredom. Nothing is super conscious with this project, but there are styles that definitely work better than others. I really love the style of New Order where there are these HUGE, tense beats and basslines, but then these beautiful, juxtaposing guitars and synths–sort of the same with The Drums. So I guess subconsciously, to an extent, I’m trying to put my own spin on that.

How does it feel to step out from behind the computer into something a bit more organic?

The songwriting process hasn’t really changed–I still do everything from home, but this project has never felt more like a ‘band’, which is something I’m really, really loving at the moment. There’s always a really good vibe and I feel like we’ve been doing this for way longer than 11 months. It’s super uplifting to have other people so passionate about playing your music, which is what made the last batch of recordings so fun. And I’m absolutely loving playing live.

Pillars of Salt is quite upbeat but the lyrics are very self-assessing, how much do you wear your heart on your sleeve when it comes to writing lyrics?

Writing music and lyrics is a form of escapism for most people I think, so there’s definitely deeper stuff that emerges when you put yourself in that zone. I wouldn’t say I attempt to wear my heart on my sleeve or have any strict rules to writing lyrics. My whole life is very self-assessing, so that pops it’s head up at times, but this song stemmed more from the discovery of how small we are on the grand scale of things and the struggle for proving our achievements.

Finally, how do you feel knowing that in some parts of the world they say slowpoke instead of slowcoach?

Haha they do? I don’t mind that spin on it, maybe I could go as Slowpoking if we ever venture overseas. Although I don’t know if the fans we’d attract would be the ones I would want.

Pillars of Salt is out now and Slowcoaching will be launching the single at special hometown show at the Worker’s Club in Melbourne.