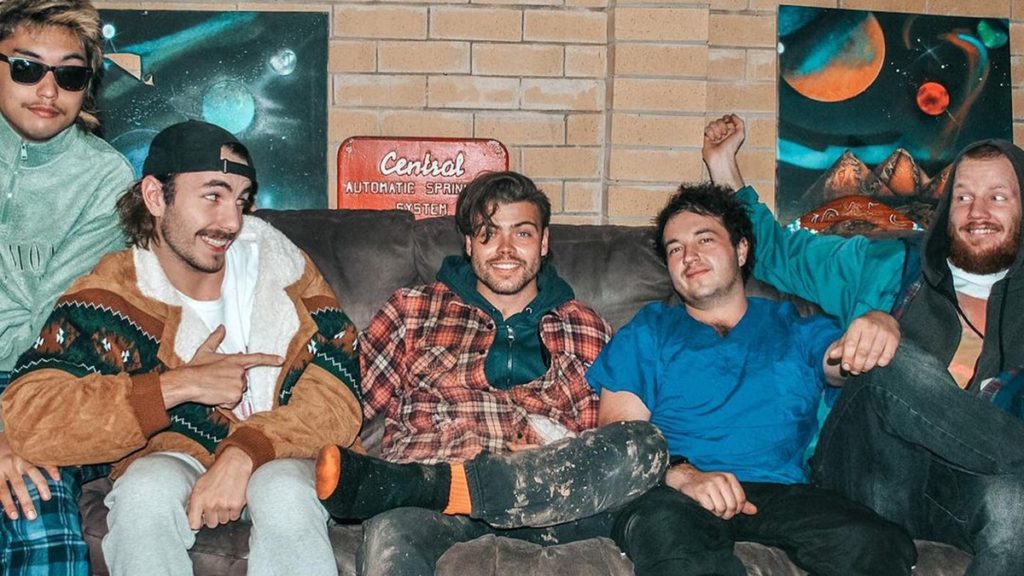 This week has seen controversy surrounding rising band Rancid Eddie, leading to a number of venues cancelling shows in their upcoming tour amid allegations of misogyny.

The discourse centres around the lyrics of their new single ‘Dry’, a track that went viral on Tik Tok and reached almost a million streams within the first week of release. Australian musicians including Kira Puru, Eves Kayrydas and Montaigne took to Social Media to voice their concerns after ‘Dry’ received the coveted top spot in Spotify’s ‘New Music Friday’ Playlist.

Rancid Eddie subsequently released a statement to Instagram, explaining that they use music to “explore the dark sides of relationships”, and maintained that they’re not misogynists. But more questionable content came to light, with a screen-recording of an Instagram live performance surfacing where lead singer Jessy sings “I wanna punch some cunt, then fuck some slut, then pass out face down in the rain” and “she’s just a cum rag for his ball bag”. Confusingly, in since-deleted Instagram comments, one member of the band seemed to double-down on most of their language, rejecting the notion that they needed to apologise for it.

We want to point out that this article in no way paints the entire picture, so we recommend checking out Nancie Schipper & Ruby Boland’s Instagram Highlights as well as Rancid Eddie’s own post to learn more about this situation specifically.

This controversy is unfortunately not unique, but it’s an excellent opportunity to open a dialogue about derogatory language and attitudes towards women in music. We firmly believe that there is no place for misogyny in the Australian music scene, and this particular discourse sheds light on the importance of a much larger discussion- one that is long overdue.

While this is a male-dominated industry- the overwhelming majority of people speaking out about this topic are female, raising the point that everyone needs to join the discussion in order for the music scene to move forward.