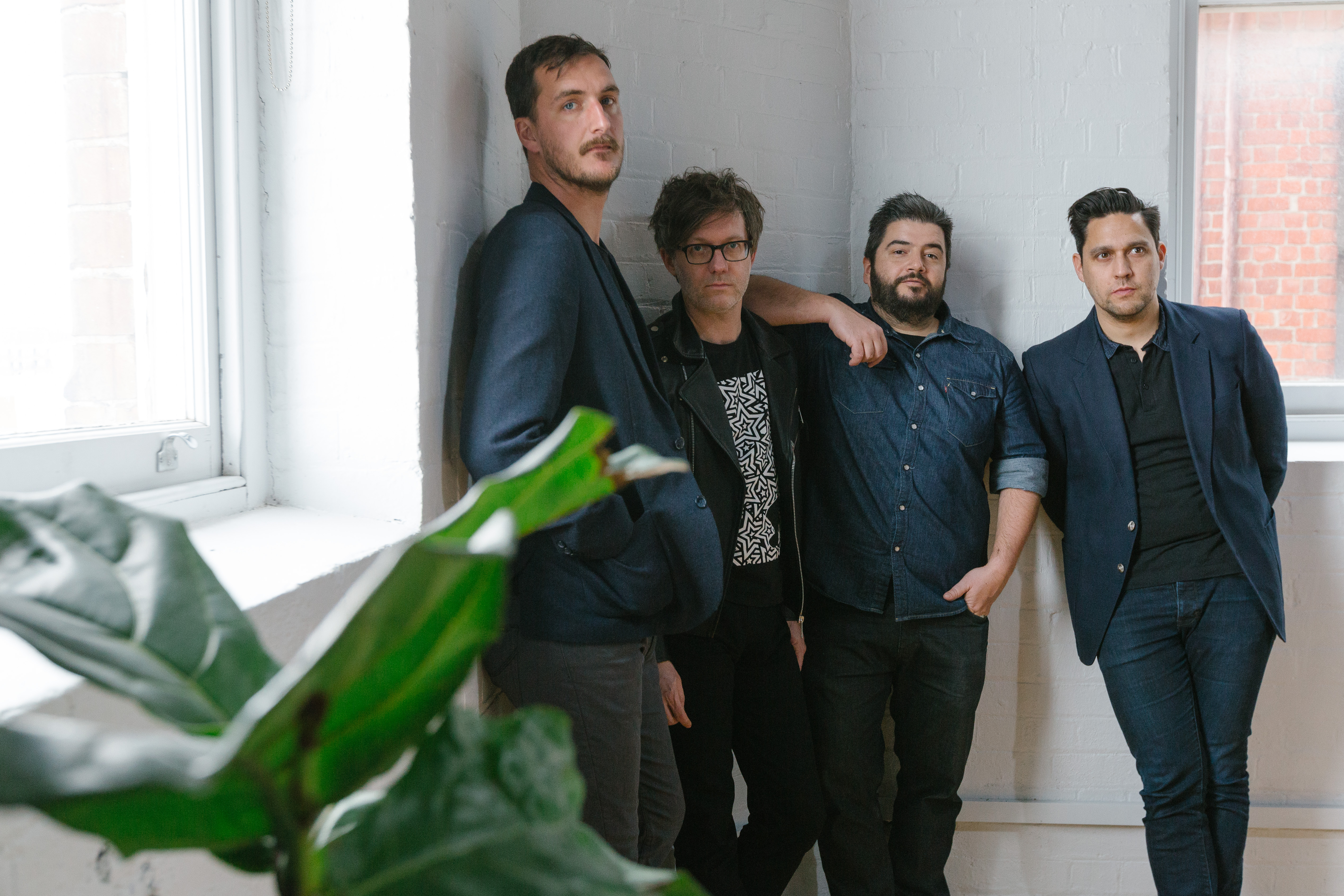 Harmonic and fortuitous indie-rock was all the rage in the late ’80s, early ’90s in Australia. Though bands have tried to bring it back, the feeling was never right, or it felt disingenuous. Slow Fades, on the other hand, have the monumental task of not only reviving it, but ushering it back into the 2018 musical landscape. Leave The Canyon—ripped from a forthcoming EP—is the apex of that movement.

Slow Fades, for those unaware, is home to some of Australia’s finest musical pedigree—led by songwriter Ben Birchall (Klinger, The Corrections, Duke Batavia) and multi-instrumentalist Dave Rogers (D.Rogers, Ben Lee). With this unbelievable amount of quality under their belts, the band was built for success, though they never rest on their laurels.

Flush with confidence, it’s no wonder this group of musicians found each other. Leave The Canyon is refreshingly candid. The music is coming from a real place, and the instrumentation is there to back it all up. It’s innately mature music—their directive is set in stone, resulting in a nicely crafted alt-rock track crafted to pop sensibilities and masterful guitar melodies.

Beneath it all, there’s a mounting pressure of early shoegaze elements—the building guitars and shackling percussion. Though never omnipresent, the Slowdive efforts are noticeable and very appreciated.