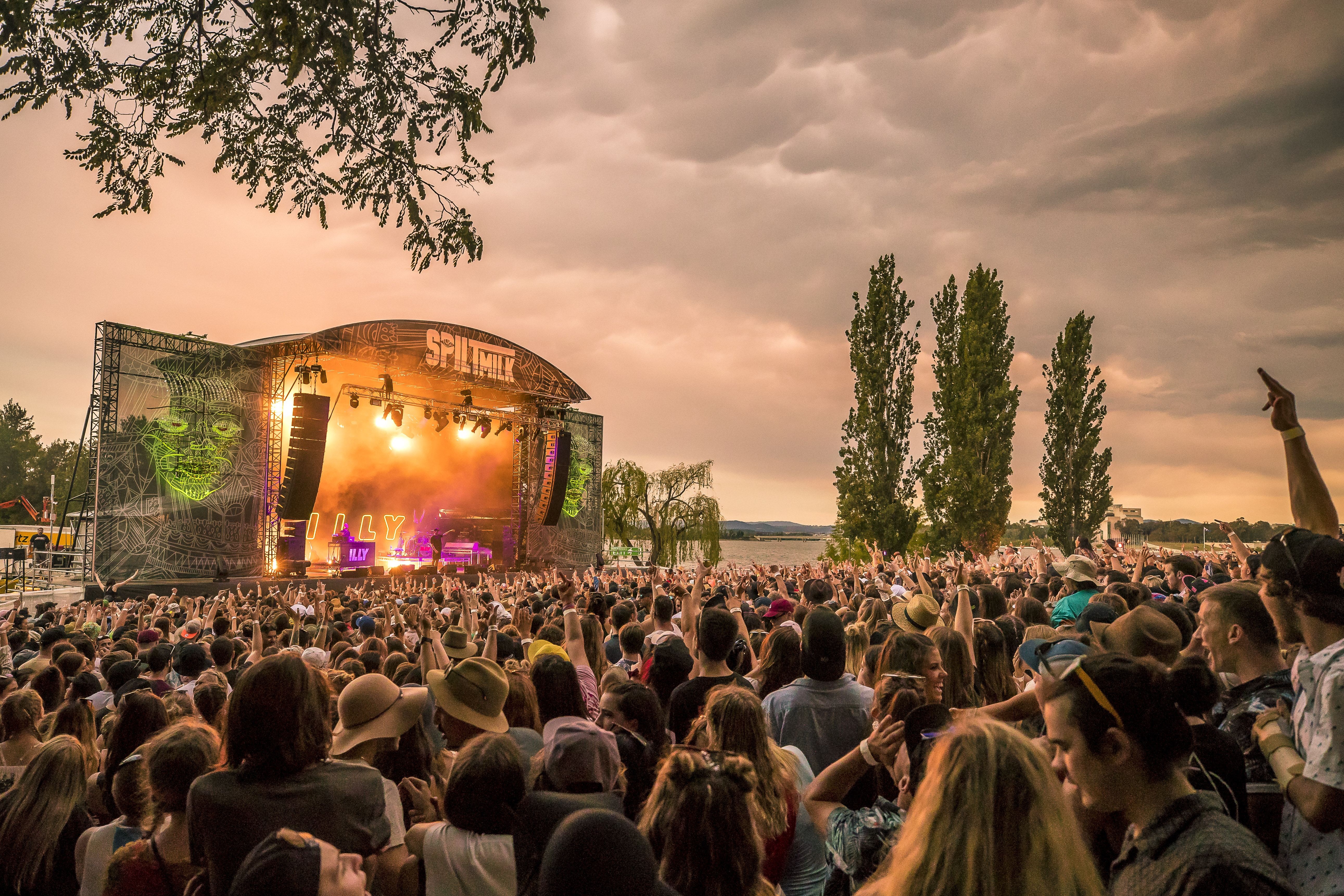 Update 04/11 11.05am: In what turned out to be a massive blow to the festival, headliner Childish Gambino has had to cancel his appearance and his surrounding Australian tour dates due to a foot injury. As a result, Spilt Milk organisers have had to pull the last minute reserves to the forefront, bringing in Golden Features and Angus & Julia Stone.

Original Post: What more else can we say other than HOLY SHIT. Spilt Milk has officially become not only Canberra’s best music festival, but also one of Australia’s. Organisers have unveiled its unbelievably stacked lineup headlined by none other than Childish Gambino.

Dominating the scene in music, food and art, believe it or not, Spilt Milk is only in its third year. Ranging from incredible international talent such as The Wombats—who have already announced their Australian return even before playing Splendour—RL Grime and the aforementioned Childish Gambino. Not to mention the slew of locals on the bill such as Jack River, The Jungle Giants, Hayden James, Methyl Ethel, Willaris. K, Rolling Blackouts Coastal Fever, Vera Blue and more.

Heading to Canberra’s Commonwealth Park on Saturday 17 November. Alongside the mammoth musical line-up is a team of innovative visual artists, who will transform Commonwealth Park into a weird and wonderful playground of visual delights.

There’s some important dates for when tickets hit digital shelves. Locals only tickets are available from Sunday 1 July; pre-sale tickets go online Tuesday 3 July; while general admission tickets are ready from Thursday 5 July. All ticketing information can be found HERE.