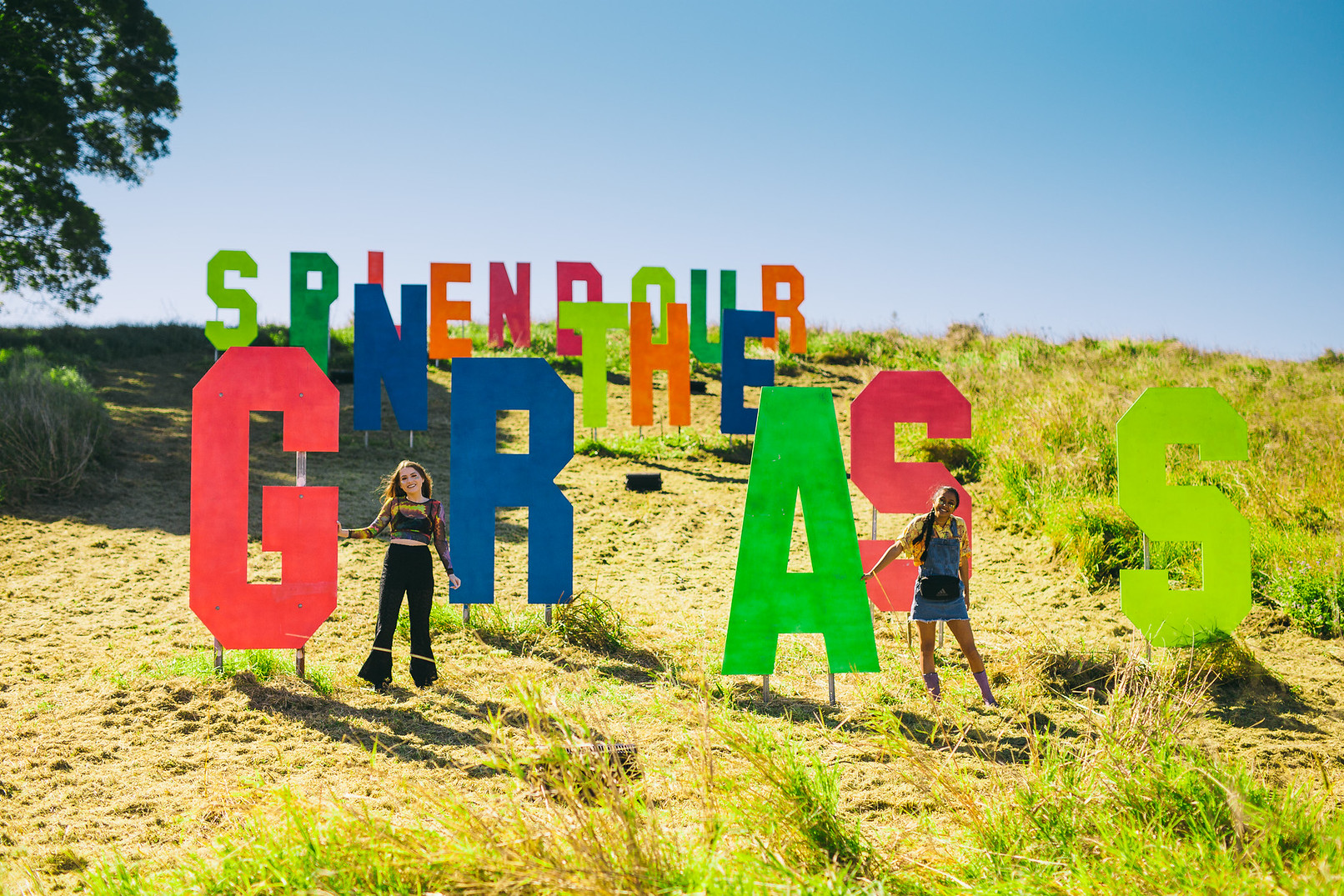 Day one of Splendour In The Grass was underlined by one very crisp and intense aspect. An all-pervasive and all-surrounding antarctic cold that chilled you to the deepest realms of your bones. While you should always expect dangerously wild climates at any festival in Byron Bay during winter, there was a LOT of skin out, and in just a few words, that skin would be described as blue and hypothermic. All of the vintage stores were making a roaring trade selling jackets, jumpers and flannels, and the alcohol trade was keeping the punters feeling warm, even as they froze in place.

The Mix-Up stage was the the spot to be all through Friday, with acts like The Kite String Tangle, Lil Yachty and Cut Copy showing the punters how to do their best shape cutting. TKST were such a smooth entry for so many punters who’d spent their time lining up and going through security who were armed with more wands than the student body of Hogwarts. Between Arcadia and Illuminate, it felt like the kind of slow and steady electro that you want on your opening to ease you into the big three days ahead of you. A couple of hours later, Lil Yachty was the flagbearer of international hip hop acts at the festival, with more than a couple of people retreating to the back of the tent just to have more room for rug-cutting. 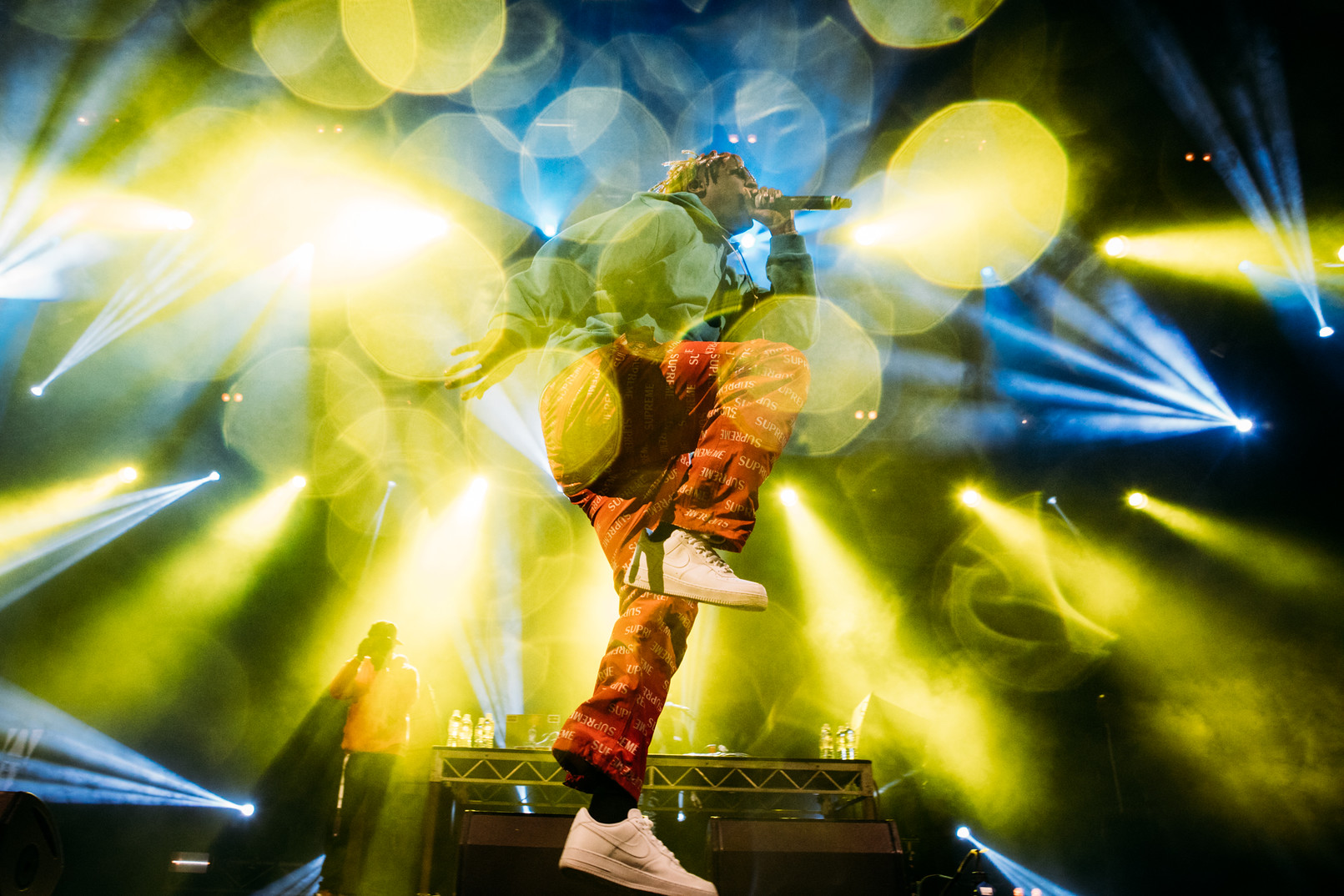 Later into the evening, when the sun had well and truly set, and the temperatures were hovering nicely between 00K and -2720C, Cut Copy hit the stage to warm the hearts, souls, and bodies of a good throng of fans who were ready to see the band’s first Splendour appearance since 2011. And disappointed they were not, as the band came storming with all the lights and music; both the in set design and their actual song. The shape cutting was fuelled by some intense gurning and churning as the number of ring-a-ding-dingers in the Mix-Up tent far outnumbered the people in the crowd.

We knew it was really on when Peking Duk hit the main stage in the early evening. Surrounded by some punters who had gone one-for-one with beverages and “beverages”, we found ourselves in a veritable sea of fans, or at least people who didn’t mind Fake Magic on Nova. From the get-go it was clear that the Dukheads had obviously done their work ahead of time. Before Reuben and Adam stepped onto the Amphitheatre, their arrival was heralded by two white tracksuit-clad supporting musicians, sporting a violin and trumpet respectively.

Opening with one of their latest hits, Stranger, the duo strutted themselves behind a huge LED-illuminated riser that even Flight Facilities would be envious of, and the set was never boring. Mixing and remixing a huge stack of tracks, both their own and others’, we were treated to showings of Kanye’s Daft Punk-sampling Stronger, Fatboy Slim’s Ya Mama, and In The Jungle, each spliced with tight drops and smooth transitions. These classic bangnados were punctuated by The Duk’s own hits, each with a huge stack of special guests, like SAFIA’s Ben Woolner, Nicole Millar, Dan Sultan, and even AlunaGeorge, all the way from the UK. 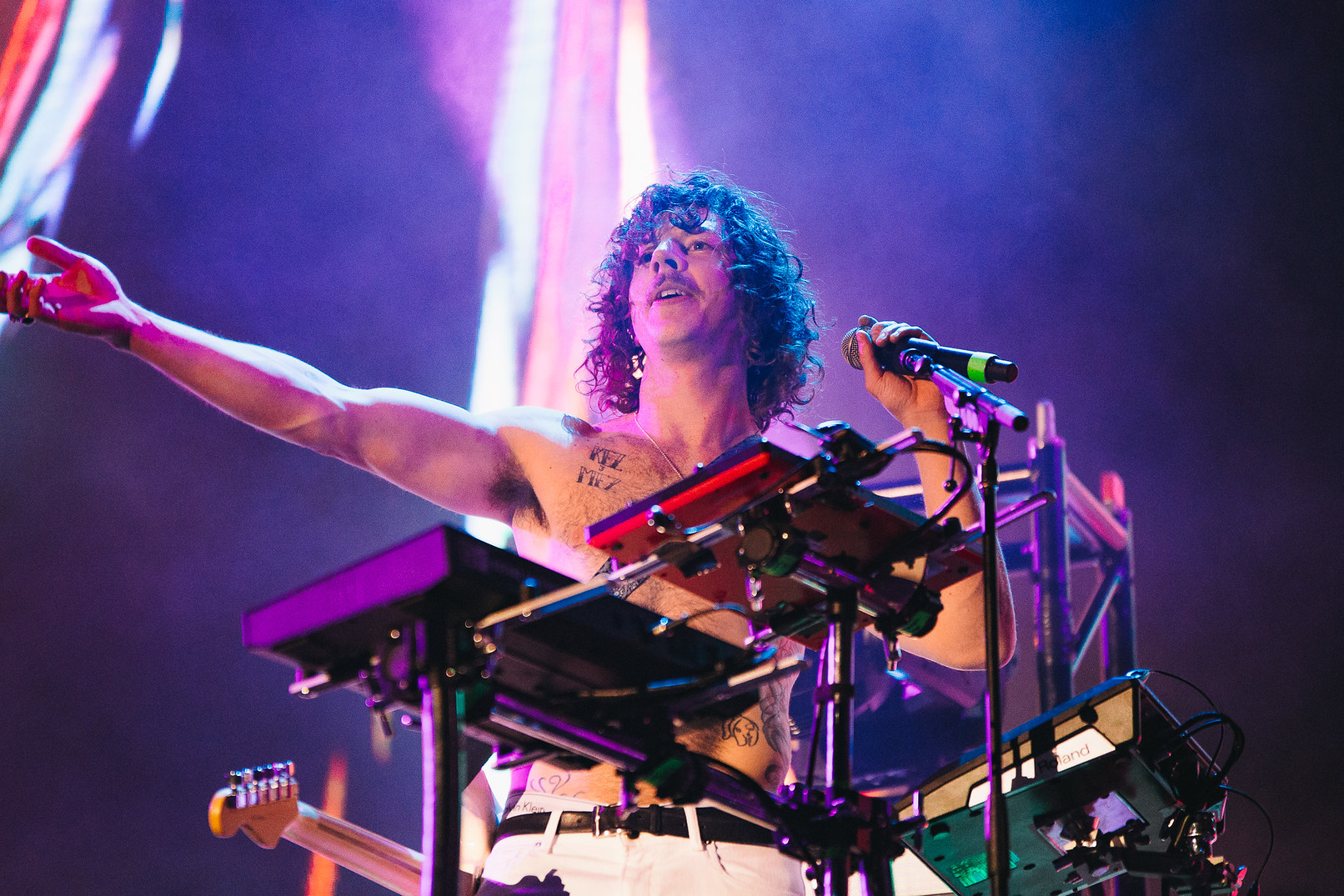 Towards the end of the set, we were treated to some killer mixes, with Rage Against The Machine’s Killing In The Name Of getting more hard slam dancing going than Fred Durst’s house parties. Finally, the duo came to a close with their 2014 Hottest 100 penultimate effort, High, bringing Nicole Millar back on stage to shred her iconic vocal lines. A whole crowd of people on mate’s (or stranger’s) shoulders, confetti, streamers, CO2 cannons sent the boys out with a huge bang.

Headlining the main stage for Friday night were British indie rockers The xx, whose debut Splendour performance split many opinions. Fans of the band were impressed by the live versions of the track from their latest album, “I See You”, and the old classics were shown off with the precision of a band that have been around the block a few times before. However, many new and undecided punters weren’t quite wowed by the performance. Perhaps it was The xx’s signature minimalistic sound, or their beautifully stark stage design, but many voices weren’t loving the UK trio. But if there’s anything to take away from a Splendour, it’s that you get the choice to check out a whole stack of bands if the headliners aren’t rubbing you up the right way.

And if the music wasn’t your flavour at all, SITG is still the place to be for you. Among the 131 stalls and other attractions, you could lose yourself for hours in any combination of the many themed bars, the Little Suburb shopping stalls, slam poetry, arts and craft, or food from anywhere across the world. In our wanderings, we snuck into the drum circle that grooved nicely in the Global Village and the karaoke tiki bar for a few renditions of Bohemian Rhapsody and Hollaback Girl; some strong, some…. not so. You could walk for hours and never see a band and still get a full Splendour experience. 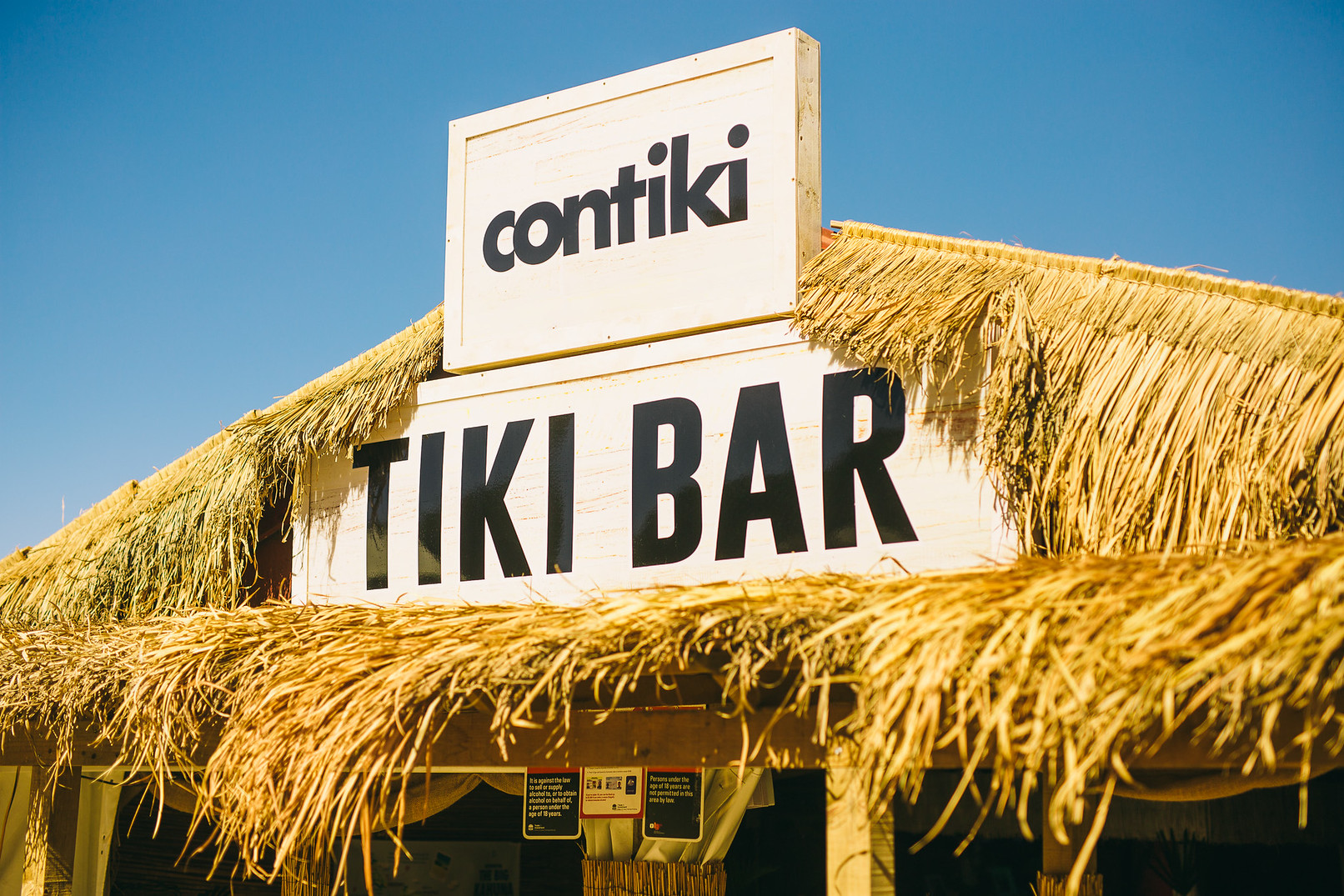 “I sometimes get confused between the RACQ and the RSPCA” – Bus Punter.

“I loved your set” – cooked punter to someone who was definitely not an artist.

“This lunch box has speakers on the front and Shapes inside, just gotta make sure that I have sustenance for the day” – Hawaiian shirted-punter in the ticket line.

Person 1: “Stop pushing me away, I’m here for you, all I want is to hold you tight”