Splendour In The Grass: Day 3 – Is There a Faster Way To Get To The Amphitheatre? 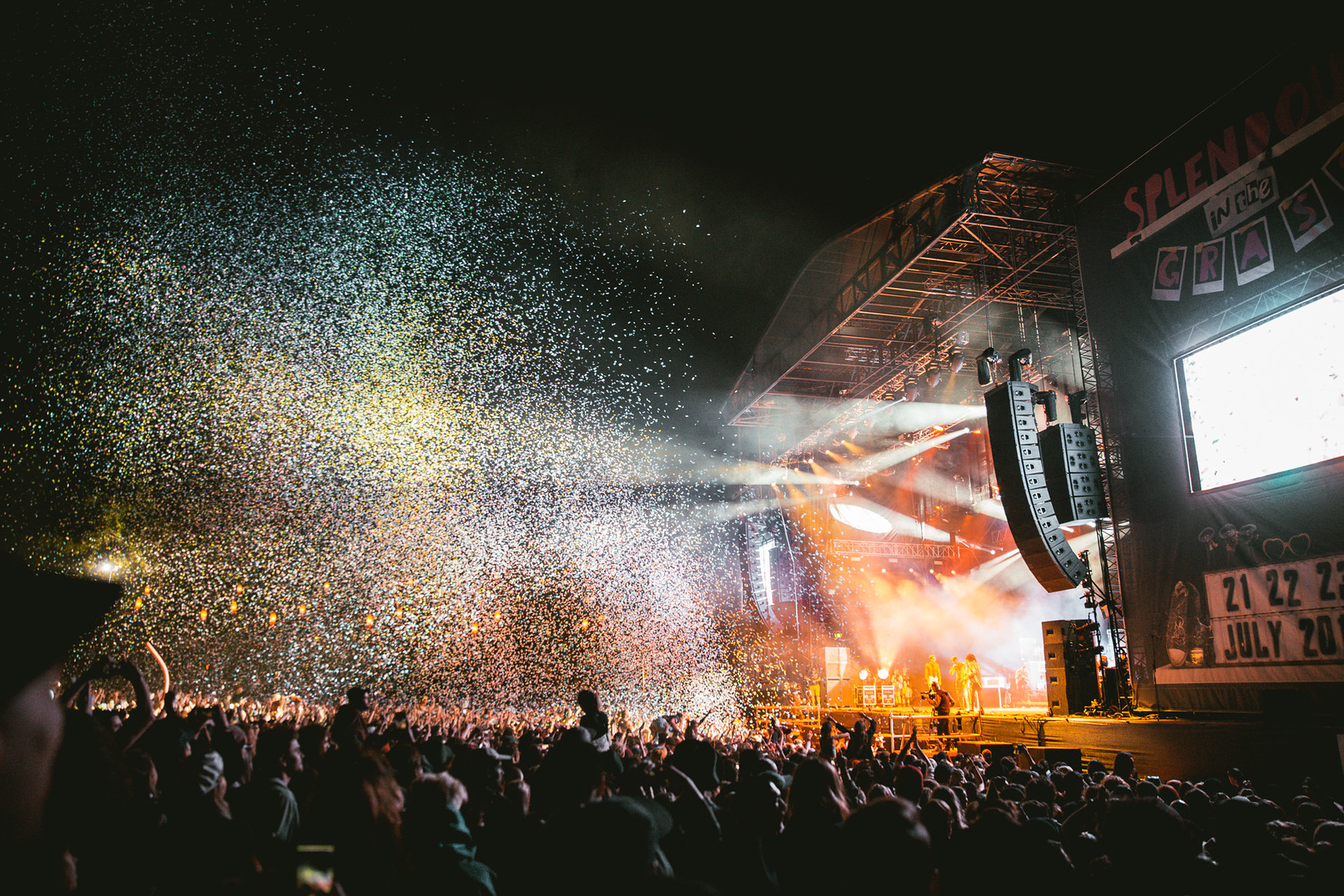 2017 has been the year of 90s revival for Splendour. In the last two days, we’ve had surprise guest spots from Phil Jameson from Grinspoon, 4/5ths of Powderfinger and more covers than we could possibly list. Today was no exception, thanks to some of Australia’s greatest CEO-cians, but more on that later. Day Three of Splendour can occasionally be a struggle, as your body starts to give up thanks to the hightailing between stages on the first two days, but in 2017, there was only party to be had.

The Smith Street Band are no strangers to the amphitheatre, having jammed out there in 2015, but when they hit the stage in the late arvo, you would be forgiven for thinking that Will Wagner was playing his first ever show, he was that stoked. The group were joined with a couple of backing musicians, and if that wasn’t a sign of their continued growth and success off of the back of their latest album “More Scared Of You Than You Are Of Me”, then the massive crowd surely was. Wagner made sure to point out how chuffed he was at the turn out, and kept the vibes positive, urging people to pick up an instrument ands get into music, and love each other, and as they launched into a closing rendition of Death To The Lads, the mosh circles really kicked into top gear. Save for a few fan’s mosh-delivered black eyes, there weren’t many who left with regrets at seeing Smithies. 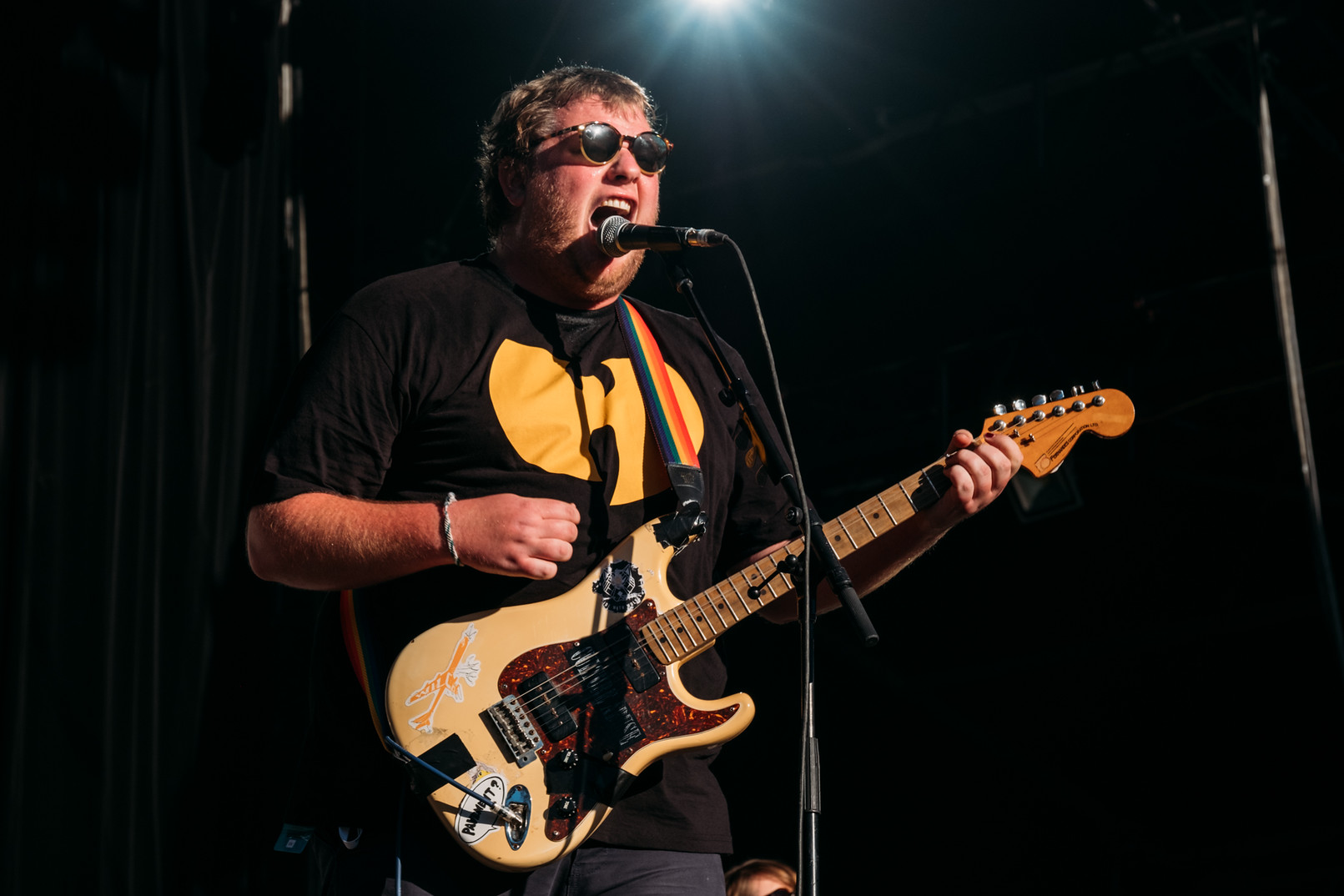 Not a huge wait later, the Amphitheatre totally transformed from a folk-punk throw down to the International terminal Ansett lounge in late 1998. We’d seen the off-white limousine circling through Byron Bay all weekend, but it was now time. Whip out the Diner’s Club card and don your best power suit, because Monte Morgan and Harvey Miller AO, aka Client Liaison were on fire. Joined by regular live collaborators Tom Tilley and Geordie Miller, the band were strutting their shit around the stage in a massive arrangement of fluoro outfits. All were flanked by the classic stage set up of ferns, water coolers and backup dancers, but everything stepped up a level when Australian icon, Tina Arena stepped onto the stage, not to give us a stirring speech, but to belt out her lines from last year’s A Foreign Affair. It was immediately followed up by her own hit Sorrento Moon. Not an untapped foot in the room. 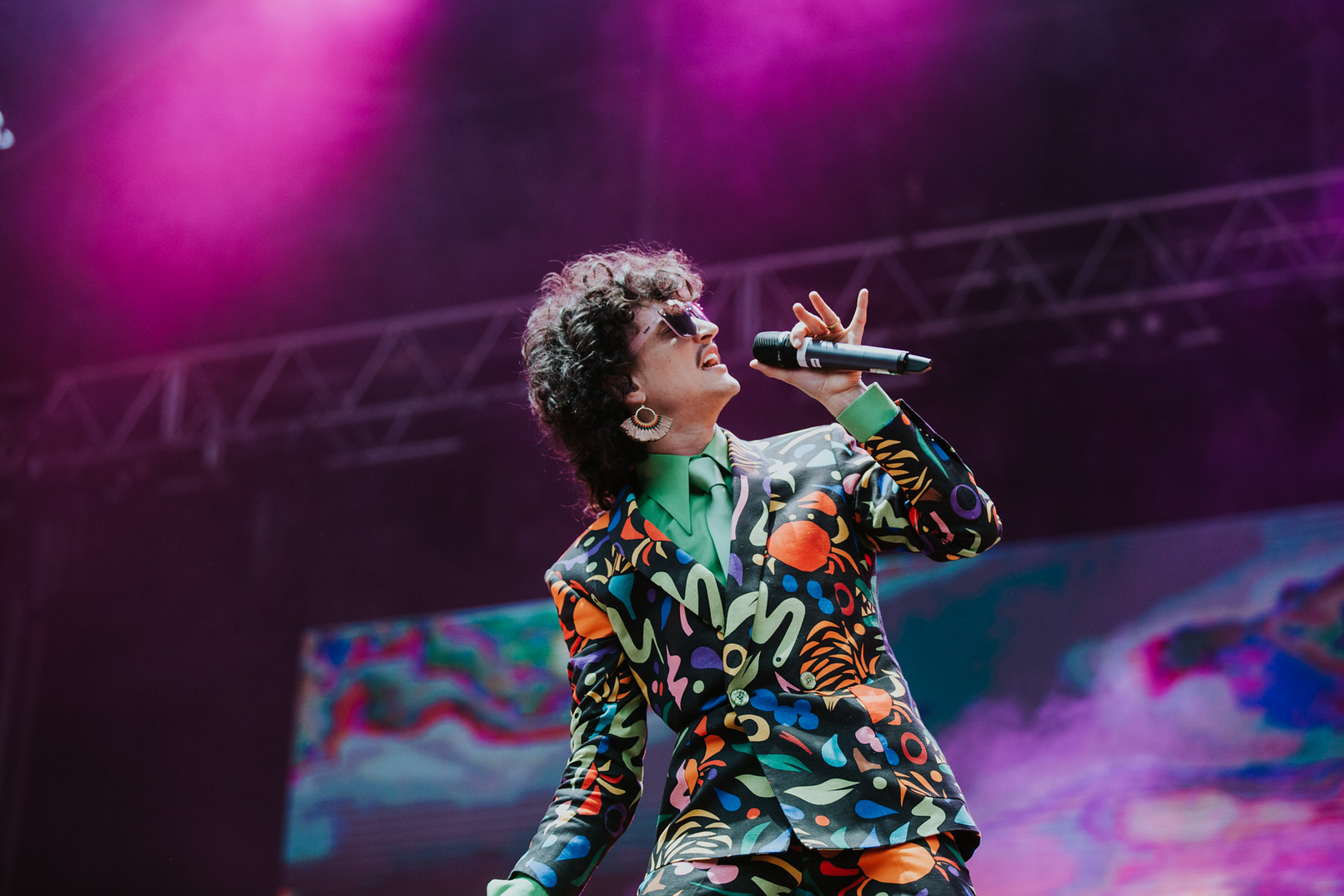 While had a very full schedule with all the artists to get to, it wouldn’t be a Splendour In The Grass without hitting the Tipi Forest just to check in on everyone’s favourite mini bush doof. Not many surprises there, with the Sunday night crowd being best described as a cast of munt-hunters. All your faves were there, from the simple sophistication of a lightly gurning man, oblivious to his surroundings; to a woman holding a collection of balloons, not really comprehending how they stay afloat. Ten minutes did the job just to check in on the closest thing that these city office workers would come to a underground Berlin rave. We didn’t want to risk being touched by any of the punters and come down with come kind of bender-enhanced illness.

We went from one kind of messed up to another as we decided to close out our three days with a huge shot of King Gizzard and the Lizard Wizard. The unending blend of tracks had already drawn in a huge crowd in the GW McLennon by the time that we made it there, but we still got showings of People-Vultures, Gamma Knife, Rattlesnake and many, many more. Stu McKenzie and the gang were as crisp as ever, which you have come to expect from a band that is mixing it with the cool cats like Edgar Wright. Between the two drummers, you could only hear one tight and tidy sound, and the guitars ran the scale from droning to shredding depending on the calling of which particular era of the Gizz that was on display. 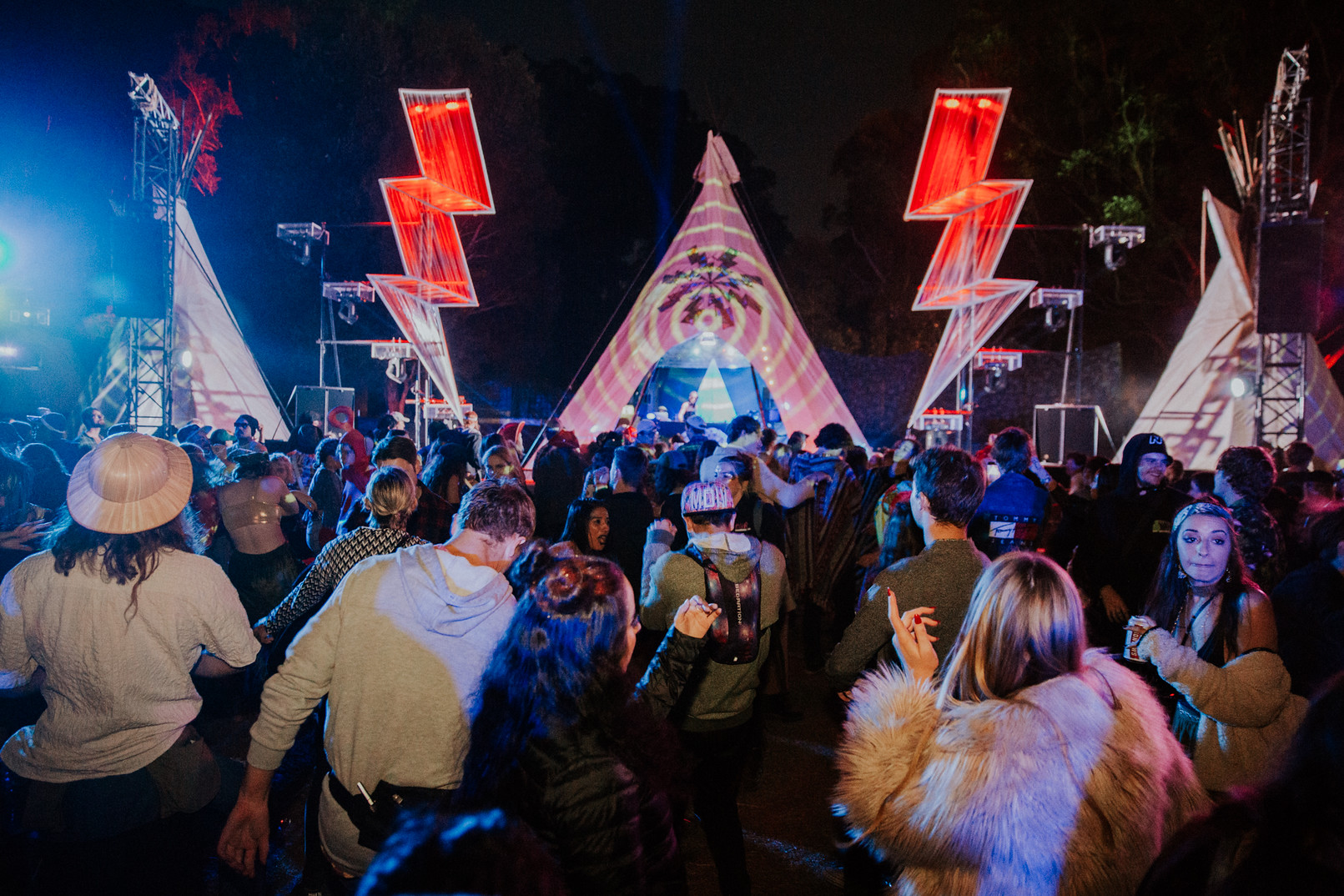 Having come to the end of a big weekend, we’re as sad as everyone else to be packing tents, cleaning hotel rooms, finding missing clothes and friends, and slogging through hours of traffic with your mate’s now-defunct “Splendour 2017” Spotify Playlist, but we’re just glad we got to catch all the action from throughout the festival. If you were absorbing as much as you could from the comfort of your lounge chair because you missed out on tickets, or rather opted for an Instagram-designed overseas holiday, we’re glad we could bring on the FOMO, and we urge you to plan ahead next year, because who knows which 90’s artist will make a surprise appearance? #Blink182LimpBizkitCollab

“Nice city you have there in Brisbane. I was there for 20 minutes. Best chicken wings of my life” – Bus Line Man

“I called my team the Perth Glory Holes” – Footy Fan