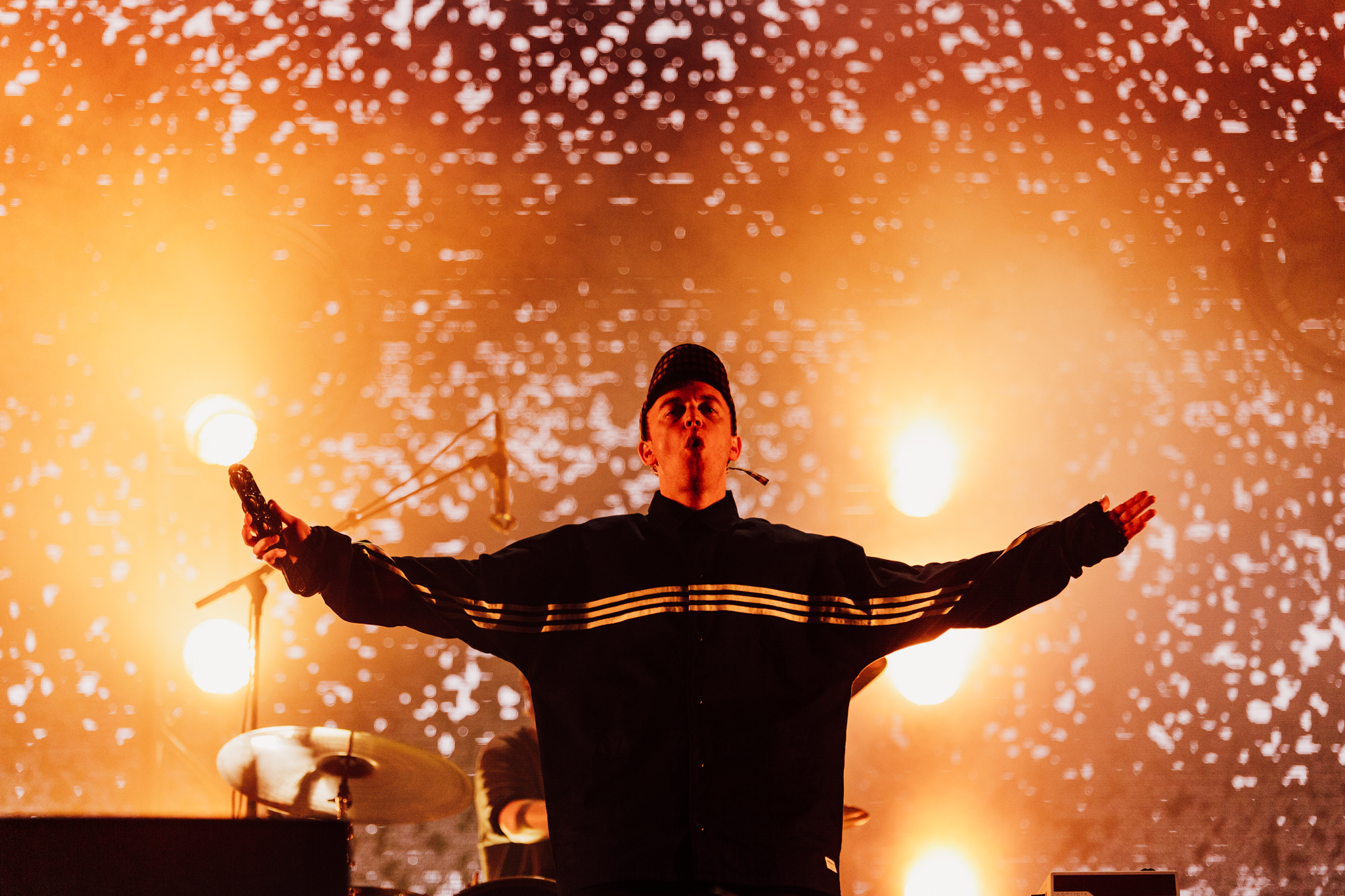 Welcome one, welcome all. The tents are up, the lanterns are lit, and the security and police presence is light-handed and well-implemented (jks), so it must be Splendour in the Grass 2018! The usual suspects are back: long lines, loose bus drivers, muddy campsites, and a lot of skin, and this year there are some new additions, including Hot Snoop Doggs, and a haunted mansion in lieu of the amish barn. But apart from the fashions, the music is the main draw, so lets look back at the Day that was.

The electro-dance duo took over the Mix-Up Stage early in the afternoon, bringing in the crowd on their first Australian show. Their bright, poppy dance tracks packed out the far-flung stage, and for those who didn’t brave the midday sun, it was the first major set of the festival, so expectations were as high as the punters. Their tracks Ginger and Fake ID have been playlist favourites around the AAA offices for the beginning of 2018, and there were more than a few feet stomping as the familiar sounds hit our ears. The Nigerian-born Kah-Lo didn’t miss a single square inch of the stage leaping about, back lit by funky and colourful cartoonish song titles. 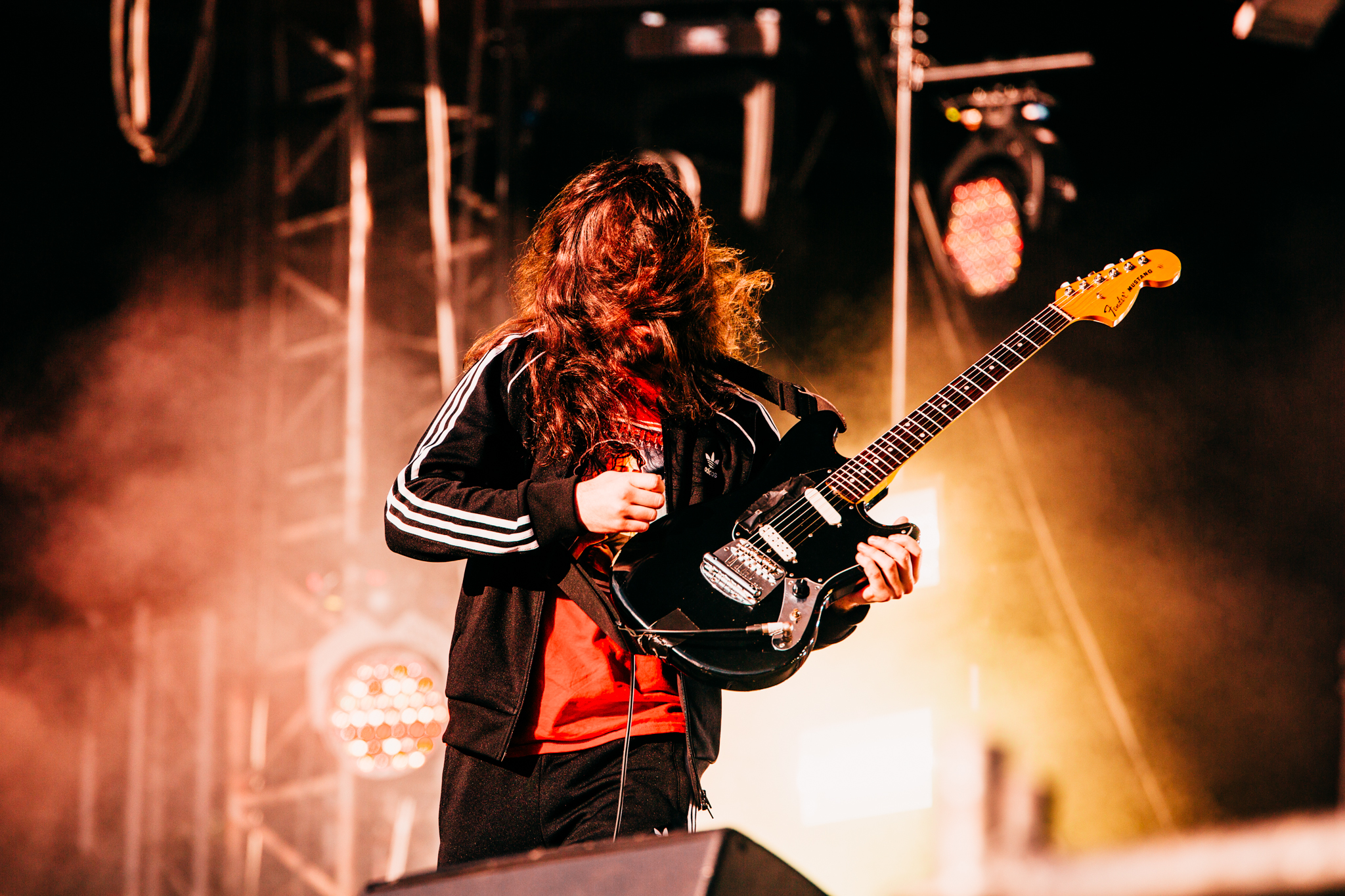 It may be their tenth year as a big bag of shred, and their fourth time gracing the SITG stages, but the Brisbane duo haven’t lost any energy or presence. Shredding a full set of their back catalogue, with a hefty smattering of their latest album ‘Bloody Lovely’, DZ always manage to throw their meaty, chunky thrash sound full-force, like an overzealous teppanyaki chef. Speaking of cooks, the Red Wiggle, Murray Cook joined the band for a little noodle on their track Like People, and a cover of AC/DC’s Highway to Hell. No hot potato, but a few bananas looked quite mashed in the front row. 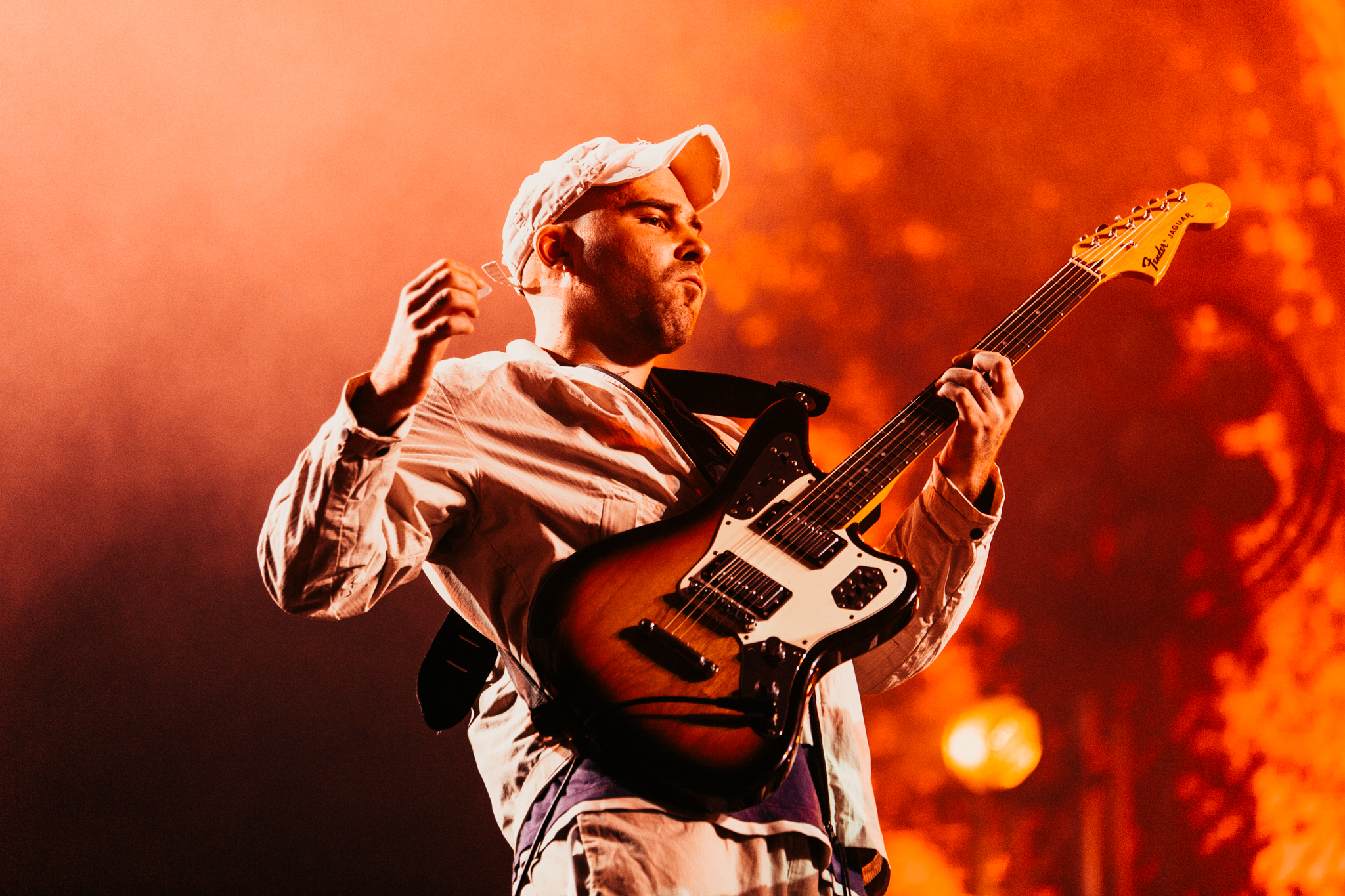 The back-to-back sets were different in form, but they both put the fun in their “function”. DMA’s were laying out exactly what you’d want from their guitar-pop discography, and even dropped their Like A Version Believe cover for the first time live. Their amphitheatre stage design kept it fairly minimal, but what more do you need when you have those smooth vocals and tight guitar lines?

One of the best things to come out of Canberra since the Federal Highway, SAFIA took over the Mix-Up Stage just after sunset. They played a solid, bouncy set, and front-man Ben Woolner brought a revitalising energy after the guitar-laced and alt-rock-mellowing DMA’s set. By the time the confetti cannons erupted to put a colourful full stop to their set during Embracing Me, the crowds were mixing and moving.

Stepping in at the last minute to replace Canadian duo Chromeo, The veteran Australian dance group didn’t waste the slot. They came out guns blazing with This Boy’s In Love and went from hit to hit, drawing from their four full-length albums, and showing the crowds that they know the ropes when it comes to crafting a Splendour dance set. Kim Moyes spent time switching between an acoustic drum kit and the electronic pads, with the former giving a tight texture to their polished sound. Julian Hamilton emerged from behind his space shuttle-esque panel of synths at key moments, like during My People to amp up the crowd. If you were looking to get amped for the rest of the night, this was the lead-in set to do it. 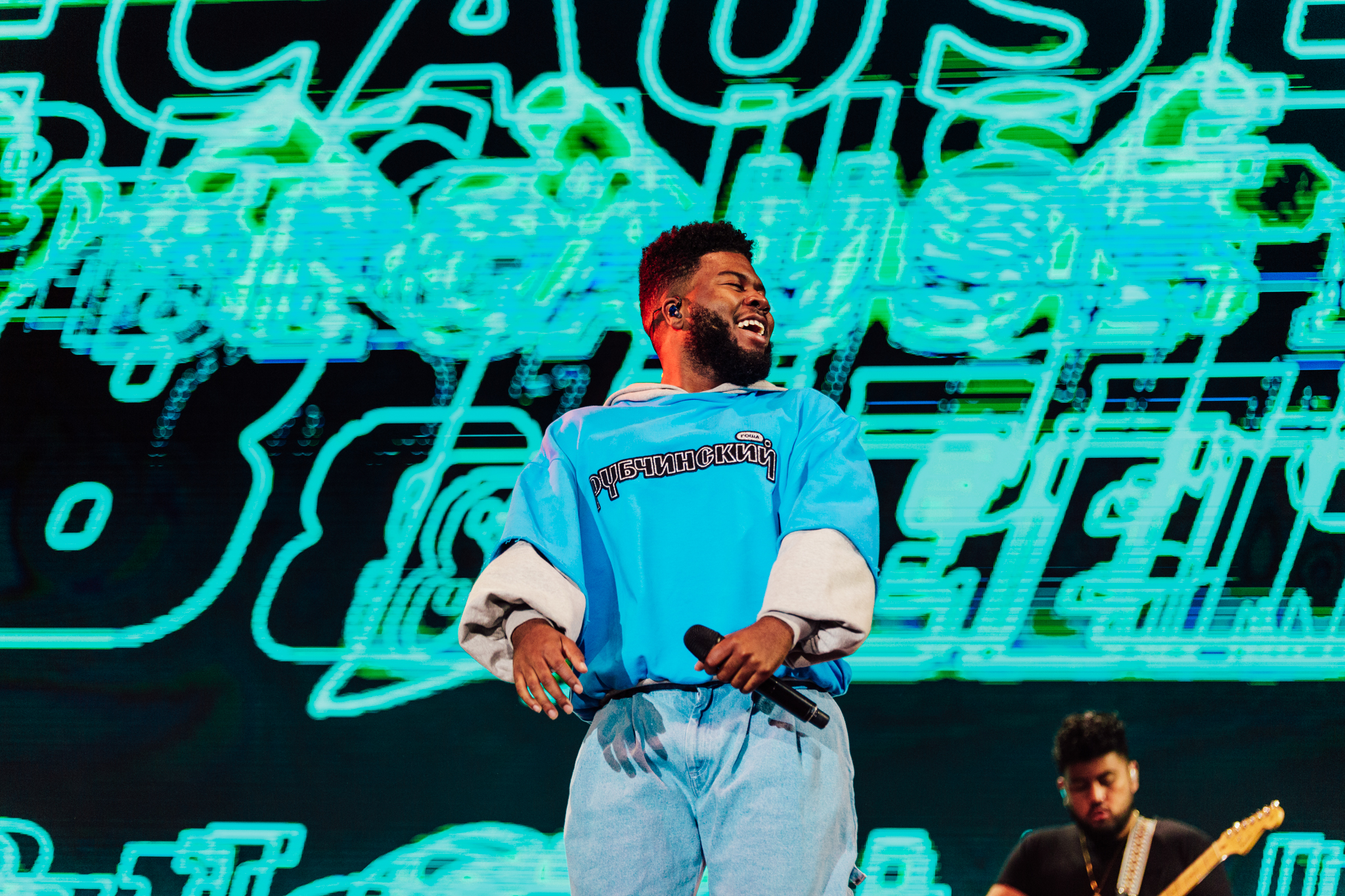 The 20-year old may have graced Australian stages last year, but his next-to-headline set showed just how big the American artist’s career is going to be. He looked at home strutting and dancing his way across the stage, and the mix of graphics and music videos that filled the screens set the tones that he was chasing. His set did feel like it could have been scaled up slightly for the huge stage, as his four backing dancers were sticking close together, and didn’t utilise the full space in a way that my old football coach would characterise as, “I could throw a blanket over the lot of you.”

After the (in)famous drop out of Frank Ocean in 2013, Lorde as quite an affinity for the Splendour in the Grass fistival (I’m sorry, just the one, I promise) and this first return to the SITG stage was long awaited. Her stage design, band and backing dancers are well practised and tight, and her set hit every beat with confidence and power. Unfortunately, we weren’t graced with some classic beautifully awkward Lorde dance moves, nor the glass box of her Coachella set in 2017 (and look, fair enough, shipping costs are outrageous these days).