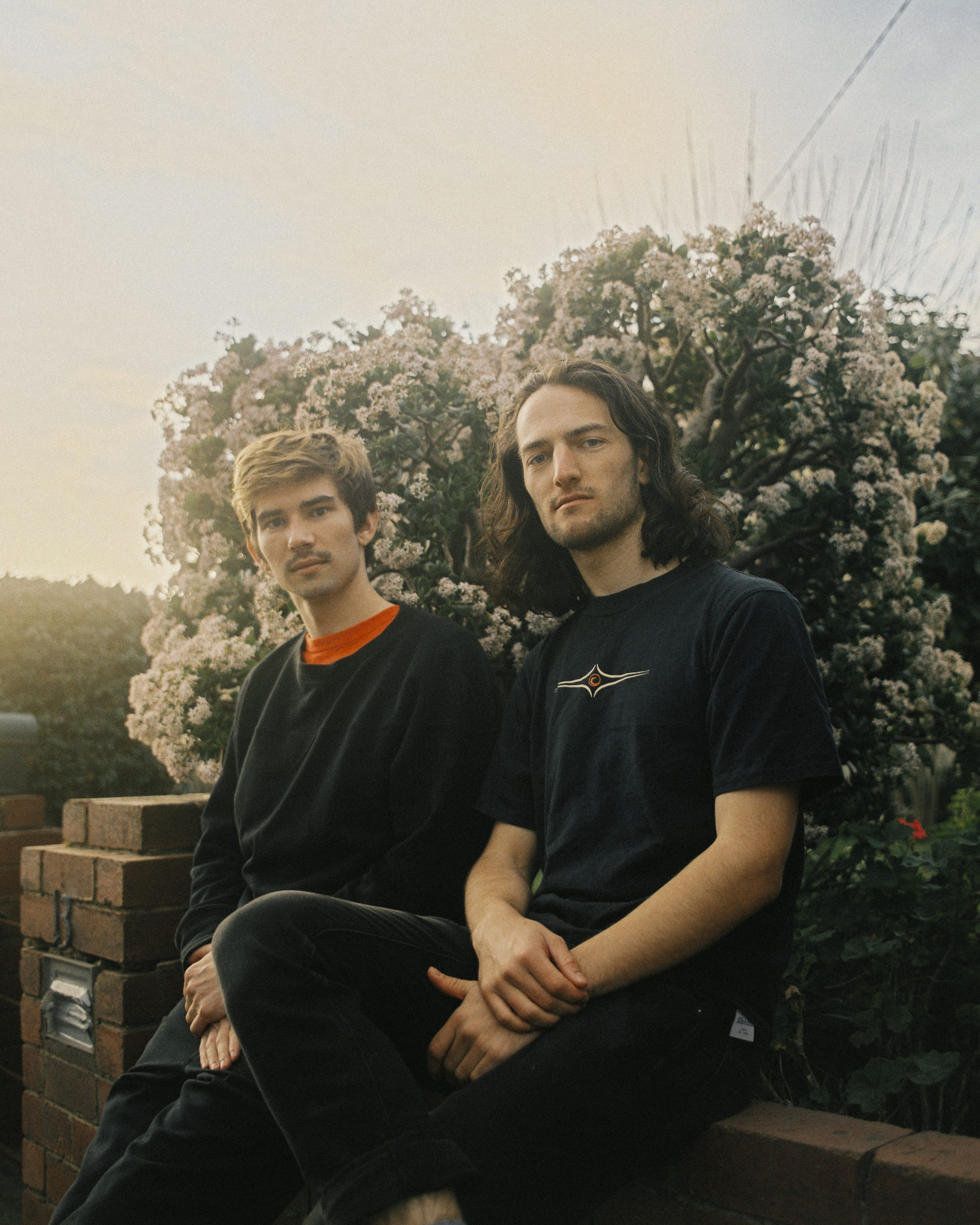 Following their ‘SPEAK IN TRUTH’ collaboration with renowned vocalist Allysha Joy (which gained support from Jamz Supernova, Huey Morgan, triple j unearthed and Mixmag) and single ‘UP AND OUT’ (which was championed by Bradley Zero, XLR8R & NME), Melbourne based production duo Close Counters prepare to release their highly anticipated ‘FLUX’ EP which is now available for vinyl pre-orders here. We threw over the aux cord to the band to find out who they’re listening to at the moment!

This release from last year shows the incredible strength of Darius’ production and the smooth vocals of Wayne Snow. It’s got a super smooth bassline and super catchy melodies – we’re super excited to play this one out on the decks soon.

The Other Black Dog – Genesis Owusu

Following Genesis Owusu’s career for the last few years has a real pleasure as he constantly proves to be one of Australia’s most exciting new acts. The Other Black Dog was a single ahead of his debut album Smiling With No Teeth – it features incredibly clever introspective lyrics and trippy post-punk infused production.

Mwela, Mwela (Here I am) – Bugz in the Attic – Jazzanova

Both Jazzanova and Bugz in the attic are big influences on our song SPEAK IN TRUTH with Allysha Joy. Ahead of preparing for a DJ set, we both separately discovered this song in the deep pocket of compilations on Spotify and then tried to show it to each other the next day!

An act that has inspired us continually throughout our eight year journey as Close Counters is Melbourne based Hiatus Kaiyote. They’ve just released their first single in five years, Get Sun. It features all the things we love about the band, killer grooves and gorgeous lyrics from Nai Palm. It also features legendary-tier Brazillian composer Arthur Verocai who blessed the song with jaw dropping string and brass arrangements.

Last year, my friend Sampology introduced us to Live In Paris 1975 an album from saxophonist Pharoah Sanders released 45 years after its performance. The final song on the six track record, Love Is Everywhere is an eight and a half minute journey of absolute joy and quickly became one of my most played songs of last year. The repeat listens are warranted from the insane transformative improvisation and also the experience of hearing the intimate Parisian jazz club respond and cheer along to the refrain – “Love Is Everywhere”.