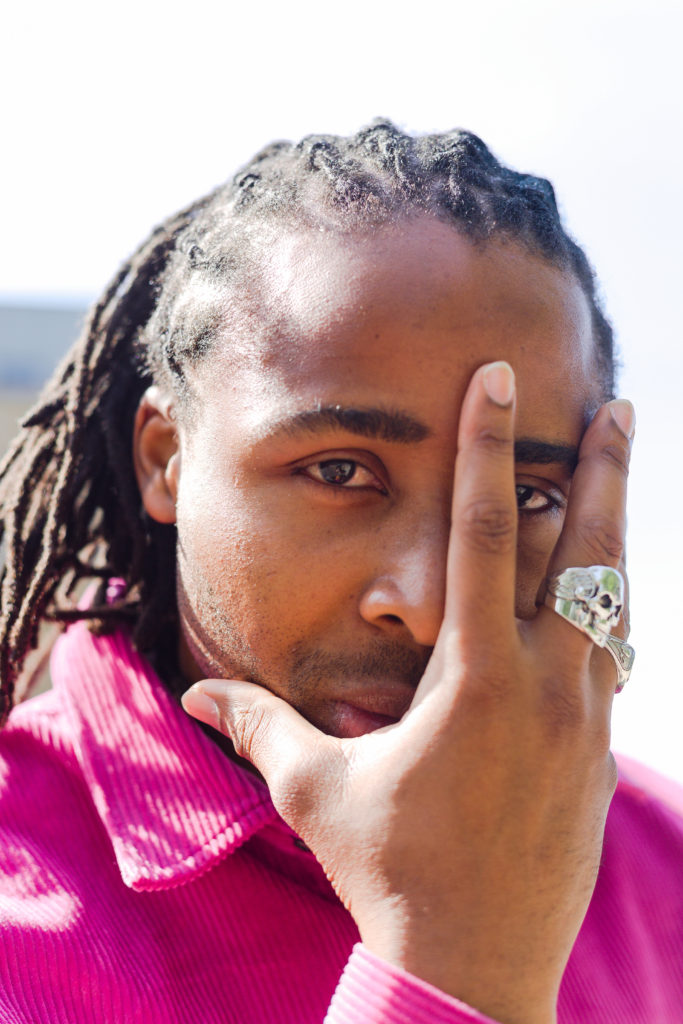 The London based rapper has overcome many obstacles since emigrating from Nigeria at the age of 12. Drawing on those extensive life experiences, Israel creates powerful music with hard-hitting lyrics that immediately make their mark. Clocking in at two and a half minutes, ‘Bingo Freestyle’ further proves his ability to craft catchy Hip Hop tracks upon contemporary urban soulful backdrops. About the message behind the track Israel said: “Bingo is about inner strength, it’s about what I’m made of”.

We asked Israel for his top five tracks of the moment, check out his list below!

J Cole – Hunger On Hillside
I’m into this track because of the different varieties of flows, Cole starts semi singing and then gradually build into a full rap, I think this increases engagement.

J.Cole – Let Go My Hand
He did a similar pattern here but the rap was so mellow and chilled, vocals from 6lack and Bas bringing out different dimension.

Fredo – Independence Day Freestyle
I like this because it’s flashy rap, it brings out his personality and the lyrics are quite strong too.

Tyler The Creator – CORSO
Not your typical rap but I just fuck with it, also I love how the second verse starts- it reminds me of 50 cents’ flow on ‘HOW WE DO’. I also love the total rap in this.

J. Cole – Freestyle (L.A Leakers Freestyle)
I love how his personal before the beat drops is totally the opposite to his delivery, I have played this quite a few times, it’s very inspiring.