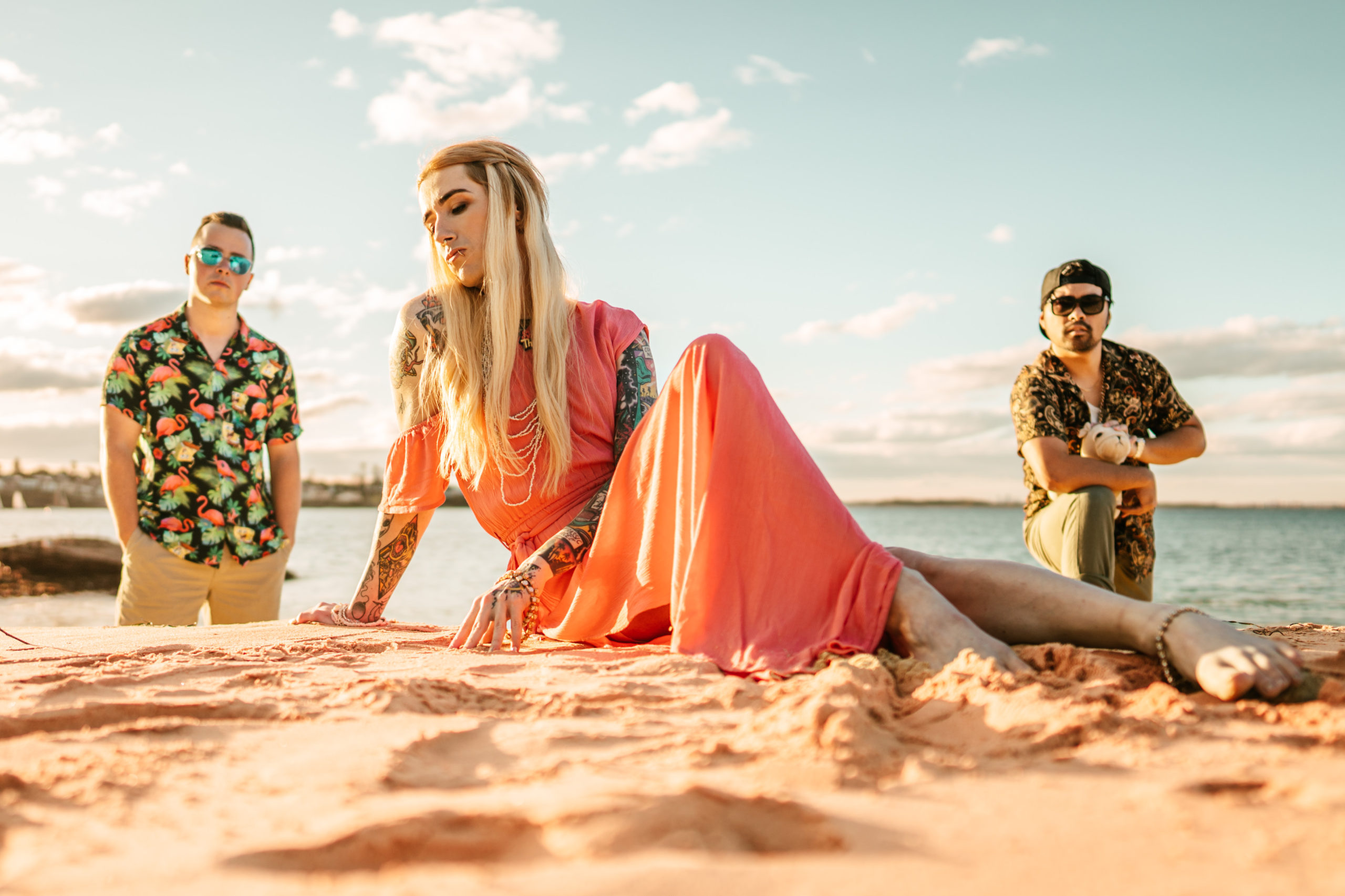 To me, the most important aspect of music is writing in a way that makes you feel something. Being a producer, I mainly ‘speak’ through melodies rather than words. Zedd has always been an artist who fascinated me by writing unheard-of melodies in a somewhat weird-yet-catchy way; how he changes from major to minor and how he lets melodies tell a story is something that’s inspired me to this day.

The opening melody of this song has a very similar feel to Zedd’s Hourglass mentioned above. Depending on the listener’s mood this song could be perceived as happy or sad, and that’s what I love most about it. Combining beautiful electronic sounds and melodies with heavy music is something that I enjoy thoroughly, and Clarity showcases that perfectly.

Before I got into the metal genre, I was listening mostly to heavy electronic music – dubstep, techno, trance… you name it. This song is one of the first that introduced me to the blending of both worlds, and it had an immediate impact on me. Not only was this one of the fattest sounding records at the time, but it was also something wildly different from anything I’d heard before. It helped me learn how to think outside the box musically and write songs based on feeling rather than expectation.

This is a song that perfectly proves you don’t always need lyrics to create a feeling; just close your eyes and let your imagination dictate the journey. When I listened to this song for the first time it felt like I was in a videogame car chase or street race. It’s not unusual to find songs up to 10 minutes long in this genre and once you get into the flow it can have a truly hypnotic effect – time just flies by. This genre is made for driving!

You’ll find the bass in our songs to be a lot more complex than the guitars. I love writing groovy basslines that play a game with the drums rather than simply supporting the guitars. The short staccato rhythms and almost slap-like feel (despite it being a synth) inspires me to put lots of thought into groove and note placement.