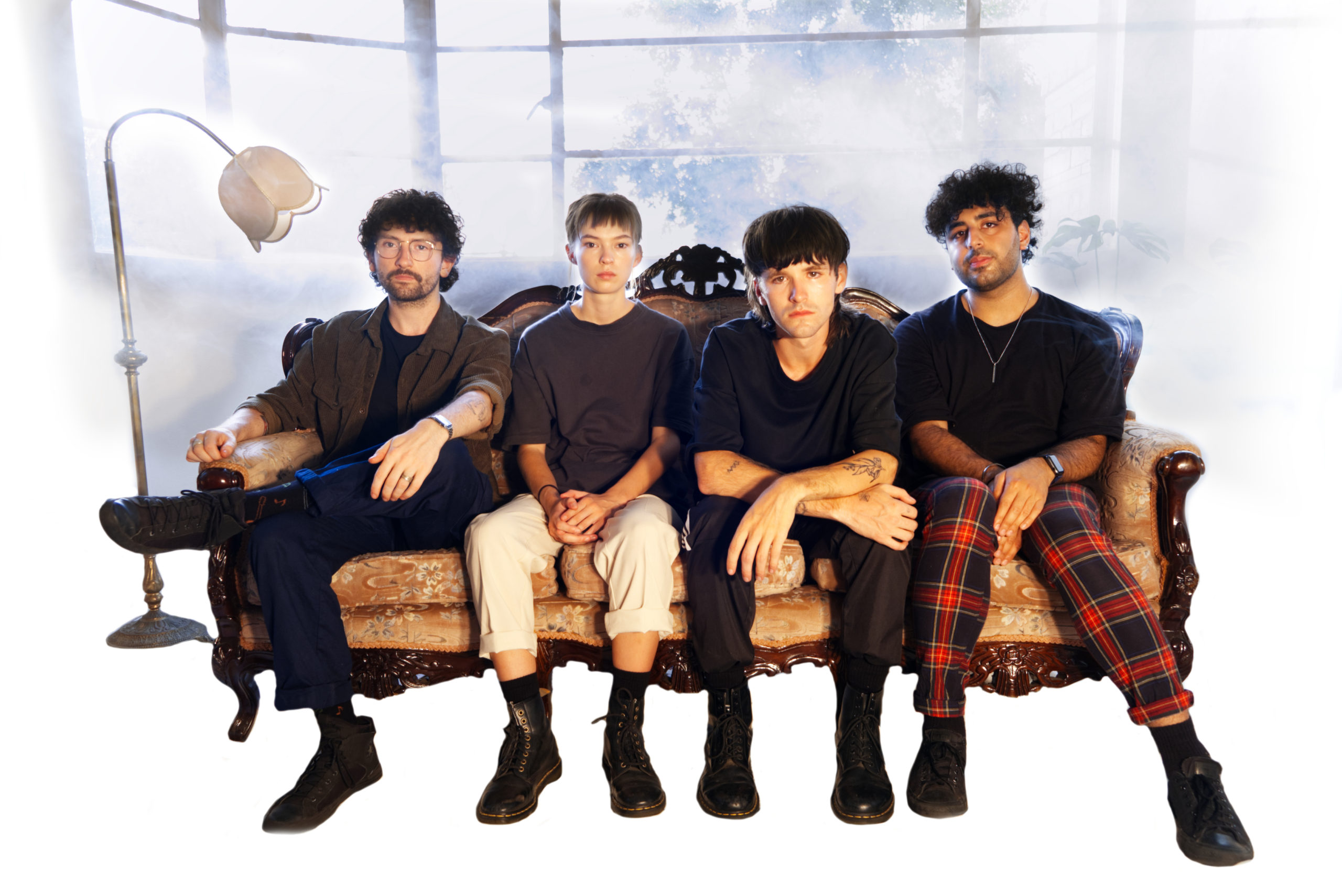 Melbourne new wave 4 piece, Pretty Bleak recently released their dreamy single, Like I Know You Better. It follows on from their 2021 EP, BLOOD. Today we caught up with the band to find out who their 5 biggest musical influences are.

Prince will always be at the top of my list when it comes to artistic influences. Maybe it’s just because I was introduced to his music at a young age, but for as long as I can remember I have always been captivated by his albums made in the early to mid 80’s. I think the most valuable aspect of his music that I have adopted is the willingness to take risks with your art, and to never place any rigid restrictions on what you allow yourself to do while creating. Being trapped in a genre is a nightmare to me, and Prince was the best at breaking down the walls of artistic categories.

I think the most influential thing about The Cure’s music to us is their ability to seamlessly integrate synth’s and unconventional sounds with traditional rock instruments. A huge part of my thought process when writing is dedicated to figuring out the best way to make all the different elements seem as though they belong together. It’s really important that our music doesn’t sound like ‘a rock band with synths’ or ‘a synth band with guitars’, it’s just supposed to sound natural and intuitive with all of the various elements working seamlessly. And this is what The Cure’s music taught me how to achieve. They’re the masters of using all the tools at their disposal to make something emotionally impactful, which is exactly what we’re trying to do too.

I’ll never forget being 14 years old and hearing Imogen Heap’s album ‘Speak for Yourself’ for the first time on my ipod classic. She is an absolute pioneer when it comes to manipulating vocals to create such a beautifully unpredictable, and expressive sound. What she was doing on that album was so ahead of its time and really changed the way I view using vocals and harmonies as an instrument rather than just conventionally singing. We definitely use these things a lot more subtly than she does, but if you listen closely to our music you will hear a lot of the same kinds of vocal tricks that she was so instrumental in bringing to the mainstream.

This one might seem a little out of place, but all four of us in the band have all gone through a heavy All Time Low phase in our time. For me, their first three albums are really what I was into the most. Their ability to write super catchy and impressively delivered vocal melodies in pop-punk music without coming across as cheesy or too derivative has been heavily influential to me. The most important thing about any song is whether or not it has a memorable and captivating vocal part. If a song has that, then it will be considered a great song regardless of the genre or the surrounding instrumentation, and these guys have A  LOT of songs that fit that description.

In my mind Brian Eno invented ambient music. Listening to our songs it’s impossible to avoid his influence. When we’re writing and producing our music, most of the time a song will begin with an ambient soundscape as a base layer, which is then built upon with more traditionally ‘rock’ sounding instruments until a full song materialises. Listening to Brian Eno’s music is really where this convention of ours began.

Pretty Bleak’s latest single, Like I Know You Better is available now, everywhere.