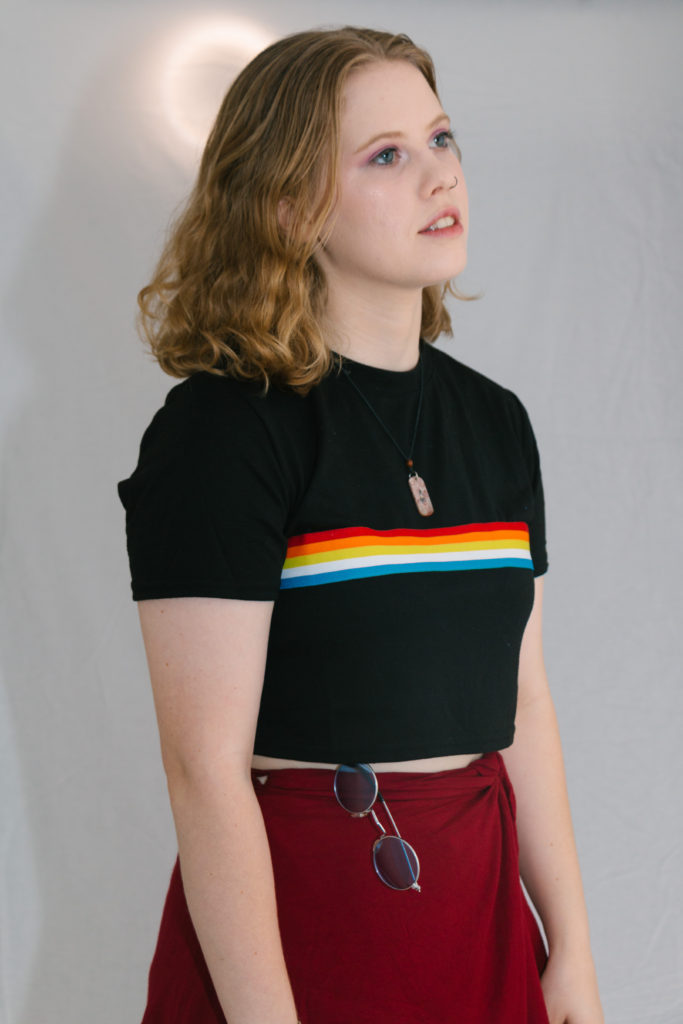 Australian singer-songwriter Sarah Jane recently released her album ‘Tainted Timeline’ in late October, delivering twelve alt-rock masterpieces. The thought-provoking tracks cover topics of mental health, religion and divorce among many others, and were written, produced and recorded almost entirely by herself. Sarah has amassed a following of over 286k on Youtube, a number which is constantly climbing, where she posts covers and originals from her bedroom floor. Her most viewed video has reached over 5 million views, a true testament to the magic that is this young artist’s talent. We caught up with Sarah to learn about her favourite artists and tracks, check it out below!

This is probably my most played album at the moment. I’m obsessed with the production & the songwriting is simple yet so great. You’ll usually find me cranking this in my car haha!

Another album I’ve been obsessed with recently. I love the different rhythmic components & it has some amazing melodies. I love how everything works so well together & it makes me wanna move.

I recently discovered this band from Newcastle & I think it’s pretty awesome that they record with Steve Albini. This song has such a great vibe & it gives me goosebumps every time!

PJ Harvey – Rid Of Me

This album was a big influence on the drums for my latest album ‘Tainted Timeline’. I love how the production and instrument parts are so unpredictable! Also PJ Harvey is an amazing vocalist & songwriter.

I’ve been listening to this album for a while now but it’s still in the rotation of albums I constantly listen to so it must be important to me haha! Radiohead is probably one of my favourite bands at the moment & I’m in love with their melodies.

Be sure to listen to Sarah Jane’s ‘Tainted Timeline’ album now!