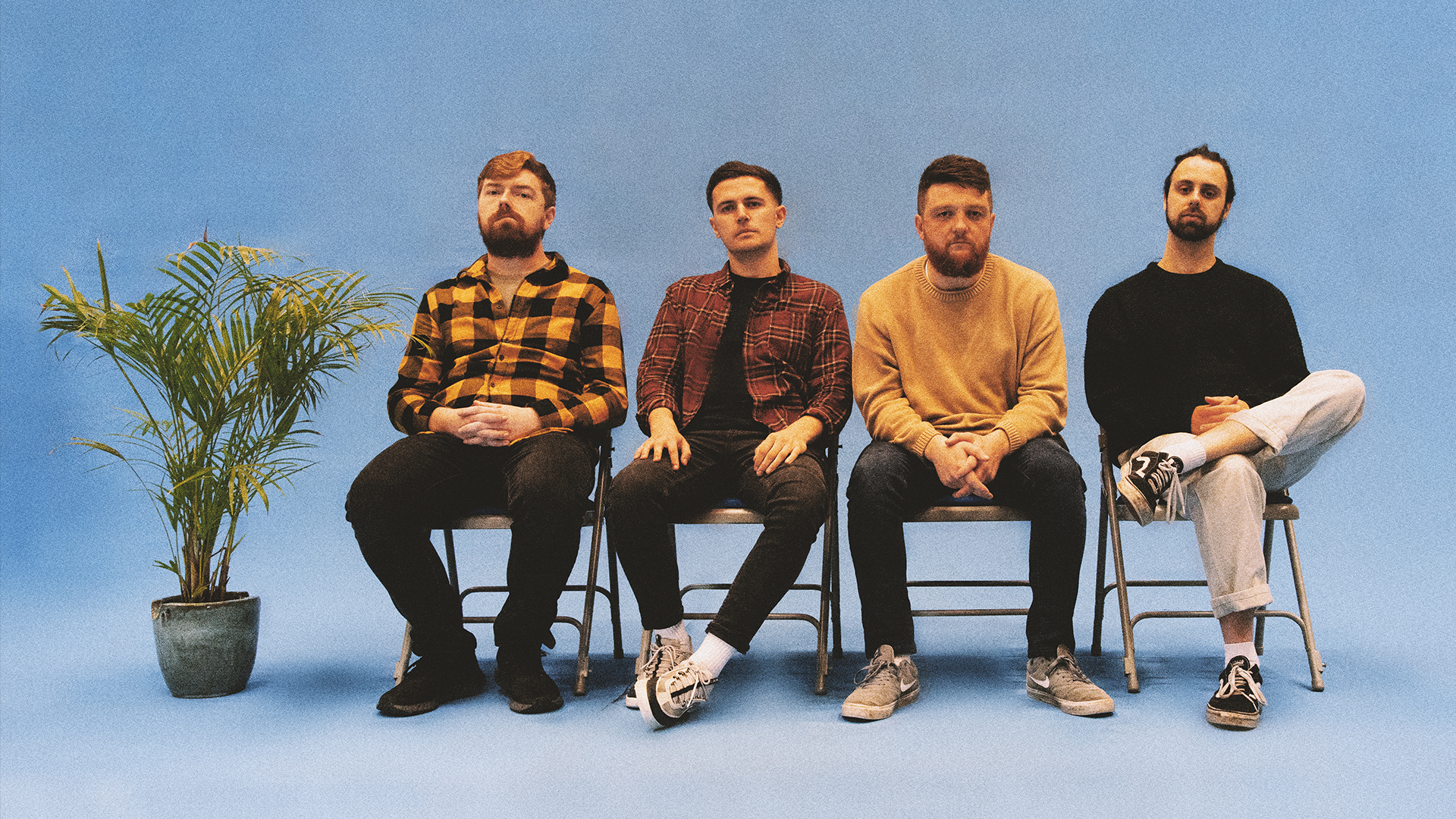 Weatherstate have just announced that their second album, ‘Never Better’, will be released on Friday, February 11 via Rude Records. We recently caught up with the band to find out who their digging at the moment.

Easy one really, I’ve had this one constantly spinning since it dropped and it’s insane. I feel Turnstile are on the cusp of something really special this year. They’re really pushing boundaries within hardcore in a way I haven’t felt as excited as The Shape of Punk To Come. Big words, I know.

Queens Of The Stone Age – Go With The Flow

This album has been coming back into my life a lot recently and it had a lot to do with our new record and especially our new single “Current Dose”. One of the more focused production ideas for the album was to attempt to replicate the dry / hard hitting drum sound that Dave Grohl achieved on this record. I grew up on QOTSA, so it’s been really sick revisiting a lot of this stuff.

I truly believe that this lot are the coolest band in the UK right now. The Skeletons EP last year was such a winner, and the new stuff is tickling my fancy big time. I’m just a sucker for scrappy punk rock with big melodies and these guys have it in spades. They make me want to launch a tinny into the sky.

Teenage Wrist – Wear U Down

I’ve been aware of Teenage Wrist for a while, but they’ve never truly been on my radar until their new record dropped earlier this year. This song really sings to me. It reminds me of Say It Ain’t So if it was soaked in phaser and fuzz. Again, just more solid rock hooks. A great band.

Wait. I can explain! Nah, I can’t really. I just think this song is a mega bop. I’d say it’s a guilty pleasure and outside my usual wheelhouse, but it really is a solid tune. So far this year, I’ve been a sucker for a mega-chorus and this one really has it. Vocals are executed so well.