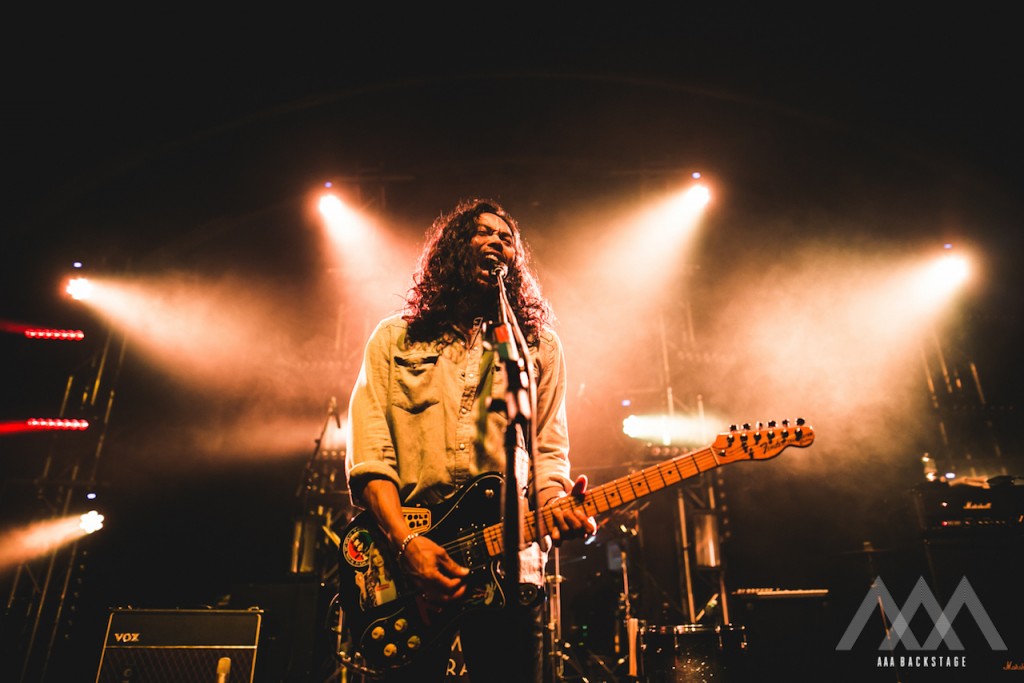 The Temper Trap may one of Australia’s biggest exports this generation, one this is for sure; they don’t tour Australia enough. With today’s announcement of two Australian dates, it may scratch the itch for a few fans.

Performing only two shows—one in Sydney and Melbourne, respectively—these are the first Australian gigs since the Temper Trap’s national support with Garbage last November and their sell out headline tour last May—which still only including two Melbourne dates and one Sydney date. Again, Brisbane misses out on the action.

Promising a look into their diverse back catalogue, the Temper Trap will astound fans with hit after hit and a few new tracks to keep the fans wanting more. The band have also said new music is on the way shortly for the whole world to hear.

“We’re pumped to be coming back to Australia to play a couple of shows this Spring. We always love coming home and we can’t wait to see our fans again! We’re looking forward to Australia hearing some new sounds from us as well,” says Dougy Mandagi

Tickets are sure to be limited with a pre-sale happening next week. All details can be found HERE. See the full list of dates below.