Tentendo Is A Neo-Soul Architect On ‘Ghost’ 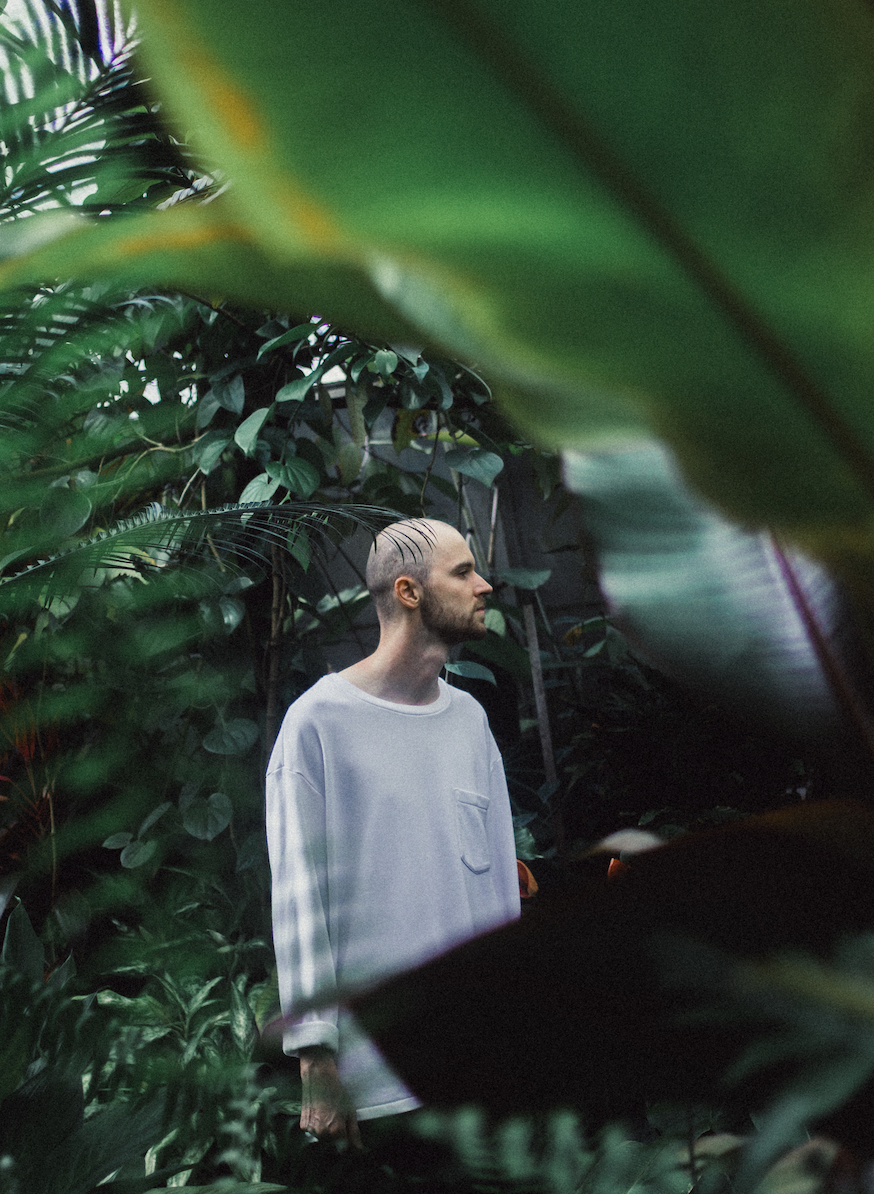 Fairly new to the game, Melbourne’s visionary producer, Tentendo, has shaken up the game with his sultry new single, Ghost. It features frequent collaborator and musical friend, Blasko.

Following on from last year’s excellent bop, One Stop Shop, featuring JENVA, Tentendo represents a shifting pattern in the electronic scene. Cutting together a plantiff of house brilliance—calculated bass chops and layering percussion—Tentendo also pairs that with the groove-pop of his guest vocalists. In turn, his version of neo-soul is that of discipline and intrigue. Tentendo is a progressive architect of his own craft.

While he’s got one other single to his name, Tentendo has built up an impressive back catalogue of production work for Billy Davis—who he also joins on stage for his live shows—as well as fellow band members Jordan Dennis and Blasko. On Ghost, the producer mentioned the song spawned from shelved demos brought back to life.

“Ghost came about one winter afternoon in my lounge room with Blasko. I just started flicking through some old beats – most of which I hated but this one stuck out as one which might have potential. We re-worked it a bit and the song was done a couple of hours and a short pizza break later. Ghost is about wanting to be seen, wanting to be visible to someone,” remarked Tentendo.

Other big news for the producer—he’s signed to the illustrious, tastemaking label, Majestic Casual Records. The German music label houses some of the most pioneering producers from around the globe including Brisbane’s Oscar Oscar, Two Feet from New York and Life Is Better Blonde, also from Melbourne. No doubt Tentendo is in very good company.