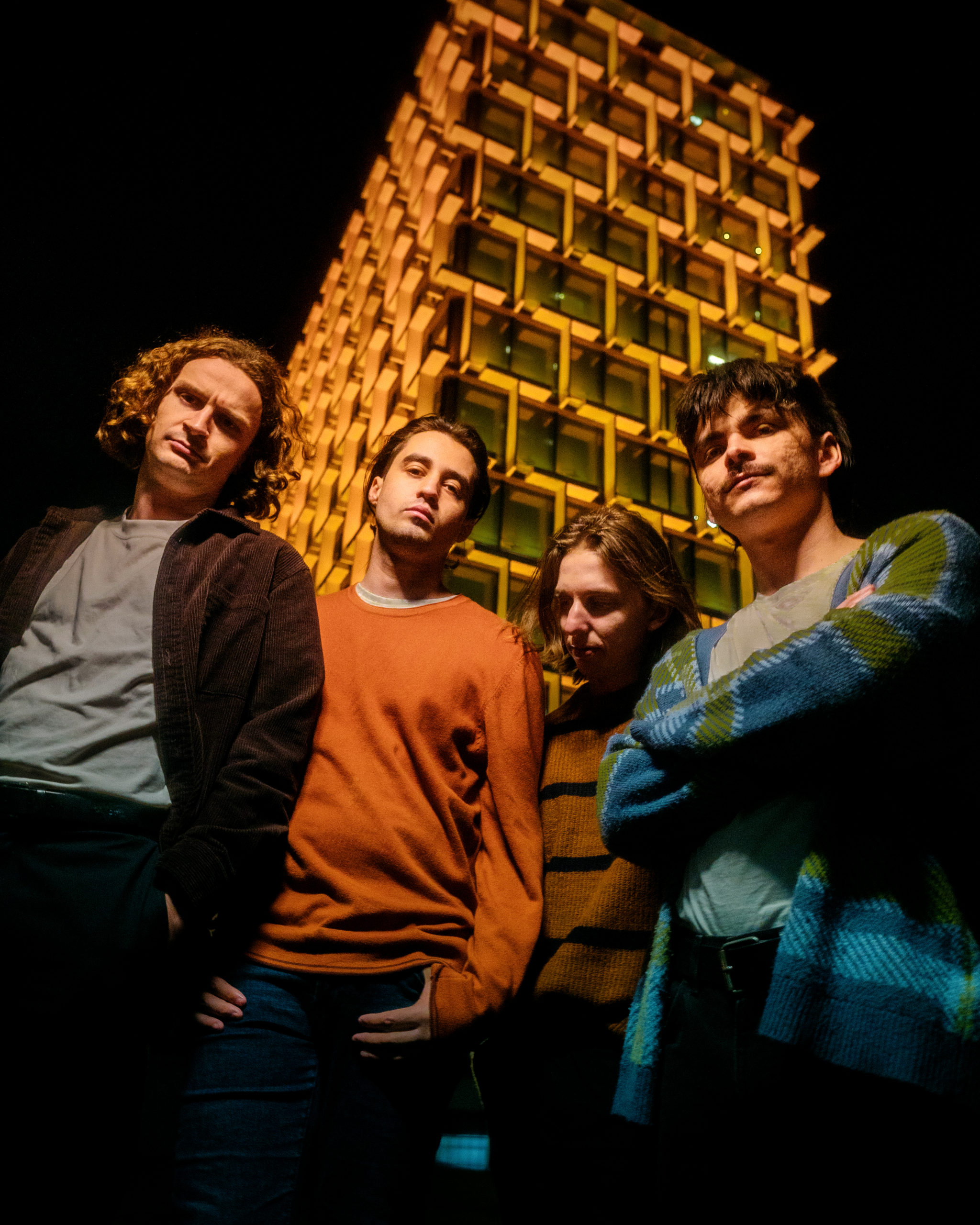 Perth rock exports The Faim were catapulted into the spotlight with their hugely successful debut single ‘Saints of the Sinners’ and EP Summer is a Curse in 2018. With a handful of monumental singles out since their 2019 debut album State of Mind, latest offering ‘The Alchemist’ was accompanied by the announcement of their sophomore album Talk Talk – due 3 June via BMG.

Deemed ‘one of alternative rock’s greatest bands’ by Live Nation’s Ones to Watch, The Faim have proven to be a hit powerhouse time and time again. Produced by Grammy-nominated producer/songwriter Matthew Pauling (Palaye Royale, 5 Seconds of Summer, State Champs), ‘The Alchemist’ is a softer serving than anthemic pop-rock singles ‘Ease My Mind’, ‘ERA’ and ‘The Hills’. Picked acoustic guitar and chilling falsettos open the track before restrained drums and layered polished vocals carry the verse into a subtly infectious hook about love.

“‘The Alchemist’ is about that one person who unexpectedly enters your life and changes everything for the better,” says bassist and keyboardist Stephen Beerkens. “They are the one who picks you up when you’re down, and sees the good in you, even when you don’t see it in yourself.”

RELATED: ROMEO WALKER SHARES STUDIO DIARY FROM THE MAKING OF HIS DEBUT LP, ‘THE SHAPE UP’.

Talk Talk was recorded between Los Angeles and Perth during the height of the pandemic, working with additional producers Zakk Cervini (Bring Me The Horizon, Yungblud, Machine Gun Kelly) and Erik Ron(Panic! At the Disco, Godsmack, Set It Off). The band are eager to hit the road again after the forced break from touring and will embark on a 26-date UK & EU headline tour in June and July, including appearances at Rock am Ring and Download Festival.

The Faim (French for The Hunger) have performed at major international festivals, sold out headline shows worldwide and built a strong global following in a short period of time. They have accumulated over 140 million streams and collaborated with the likes of Pete Wentz (Fall Out Boy), Mark Hoppus (blink-182) and Josh Dunn (Twenty One Pilots). With an arsenal of genuine and fun songs to bring people together, it’s no wonder that the band have become as widely successful as they are.