The Spkezy Starter Pack: 5 Records That Influenced Their Sound 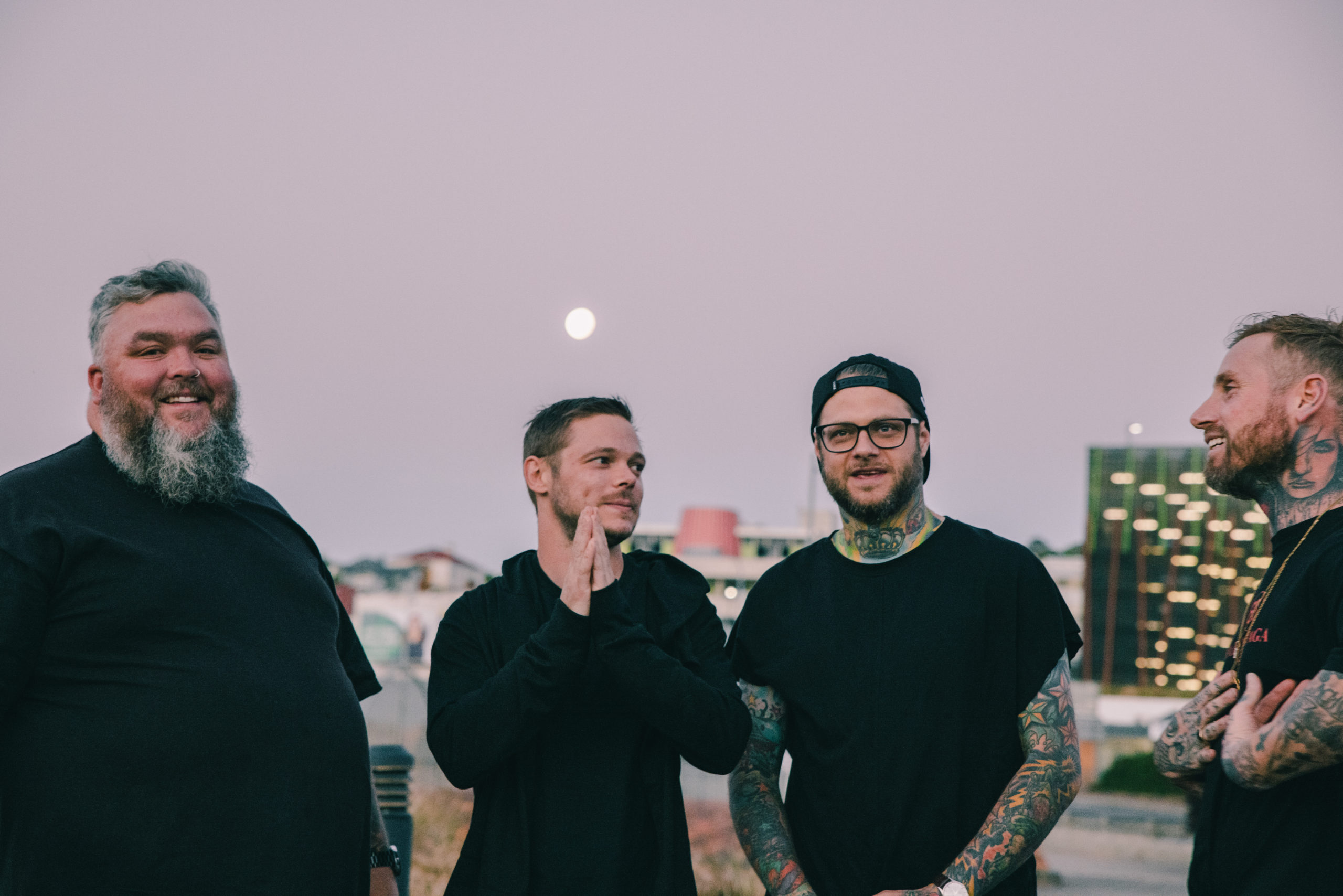 Four-piece alt-rock outfit Spkezy recently revealed this hard-hitting tune, Hell House. The genre-defining band have been making waves for some years now and Hell House takes their sound to an even higher level. To get behind how their genre-bending style, today the band has shared with us the Spkezy starter pack: Five tunes that inspired their sound. There are some awesome tunes on this list!

This album was just so far ahead of its time, everything from the arrangement to the production is almost perfect. Howard Benson did an amazing job on this record, capturing the raw energy and delivering it with great polish, the drum sound has so much size and the final mix is so pristine.

Christian Landeskog’s Vocals are also absolutely next level and so diverse. There’s a part in the song sleepwalking towards the end where he goes from clean to a scream and back to clean again in one line, it’s truly mind-blowing.

Being released 20 years ago in 2022 still blows me away as everything on this record holds up very well today.

If you’ve never listened to this album before I strongly recommend you do and listen from start to finish as it’s a wild ride. 10/10

The first time I heard this record, it honestly blew me away. I was instantly drawn to the rap type beats and production, extremely cool pop songwriting abilities and R&B vocals with that new rap swagger. All the while still being based in Rock. It made me realise that it’s possible to mix my two favourite genres together without it feeling forced or contrived. Just really really good songwriting with the boldness to push boundaries between two different worlds. It makes it even fucking cooler that they are Australian. Listening to songs like ‘Swim’, ‘Triggered’ & ‘Okay’ make me feel exactly the same way today… fucking excited and inspired. Everything they have released since has been dope and just as progressive, but this is such a good place to start.

After being obsessed with Silverchairs first two albums, I thought things couldn’t get any better, but after hearing Neon Ballroom for the first time I was blown away.  Daniel Johns really stepped up the song writing game with this album. The heavy hitting guitars and solid bass lines are one thing, but the added elements of orchestra, choir and obscure harmonies really sets them apart, especially still being in the 90’s. Daniel’s melodies in this album really draw you in and also kinda creeps you out. Even though this album is still very rock oriented, it has a really mature side to it. It’s so hard to pick a favorite track as they are all amazing.

The production is ahead of its time. It’s such a credit to Nick Launay, a UK based producer, and also to Daniel Johns who was the mastermind behind it all.

As a 16 year old when this came out I remember being so inspired by what Silverchair had accomplished at such a young age. It really gave me the drive to be a better musician and I craved to be on stage one day.

I’ve chosen Ohms by Deftones. It really speaks to the unique style Deftones have created and honed over the last thirty or so years, and is completely unparallelled.

Their ability to write comfortable and listenable music, dripping with hidden intricacies, has kept me going back. Chinos lyrical content and unorthodox melodies have always left me dumbfounded; with a romantic and ethereal mood throughout the album accompanied by chilling and almost painful screams. The guitar riffs and the epitome of ‘do heaps less’ using 7 or 8 string guitars, Stephen manages to write giant catchy riffs packed full of nuance.

I swear I hear something different on each listen. My favourite track on the album would have to be Error, coming in with an insane guitar chord and a super groovy beat, it took me so long to notice the verse is literally one note but played with so much groove. The ‘bridge’ always gets me, breaking away from what the song was, almost like coming up for air into a dream like trance. 10/10

Bring Me The Horizon – That’s The Spirit

This album pretty much changed the landscape of what modern rock can be.

The thing about BMTH is that they’re always just slightly ahead of the curve with everything they do and TTS is no exception. They had been alluding towards a more radio friendly sound two albums before this one and it really helped them smoothly transition into this new sound! TTS is so influential for me, mainly due to the song structure and melodies & the fact that everything seems so well thought out and executed. It’s hard to believe this album was released 7 years ago. I’m also blown away by the mix on this one. Dan Lancaster did such an amazing job here, It’s just so sonically pleasing from start to finish.

This album has influenced us heaps and probably will continue to do so!