The Vanns Hit The Road On A Massive Tour In Celebration Of Their Recent Single, ‘Red Light’ 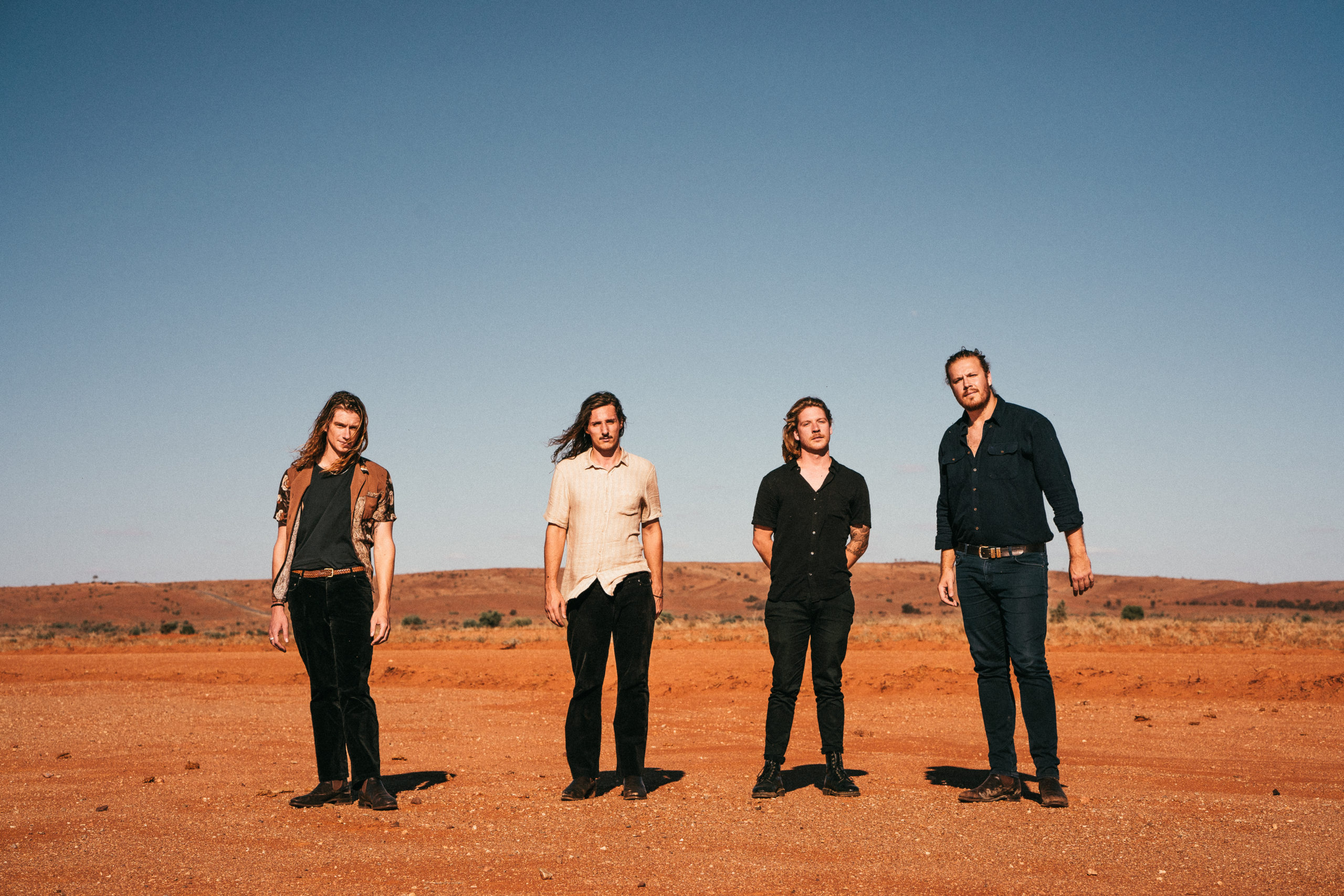 Recently indie rock favourites, The Vanns returned with another super smooth and catchy sing-along vibing tune, Red Light. The powerful new number is the first we’ve heard from the four piece since the release of their acclaimed debut album, Through The Walls in 2019.

Red Light is released ahead of their first massive Australian tour in twelve months, it’s a solid four minutes of big time melodies and big sing-along feels. It’s going to the perfect addition to an already heart thumping live set.

The track was recorded in Byron Bay with Chris Collins (Gang Of Youths, Ruby Fields), they nailed the track after a few days spent with Collins across multiple sessions.

“We recorded ‘Red Light’ in an insanely nice studio just outside of Byron Bay called ‘The Music Farm.’ We did a few days there and recorded a couple of tunes with producer/all round legend Chris Collins. The process was pretty stress-free, and we recorded live with all of us in the same room which I’d like to think translates on the recording. Helluva time!” Cameron Little, The VANNS

The single, which revolves around an individual who is battling their own demons, speaks to a wider feeling of losing control and spiralling out of it. “I view ‘Red Light’ as a story of a “lack of control” state of being. Not everything is as it may seem, jumping to reactions may cause more harm than good. For myself this single was the first of many written with myself involved and shows a move towards a sound that is influenced a lot more on groove and feel.” Andrew Banovich, The VANNS

The Vanns are set to embark on one hell of a massive tour across our divide, touching down in all the major cities and a couple of regional centres also. Red Light is available now, everywhere.

Supported by Eliza & The Delusionals