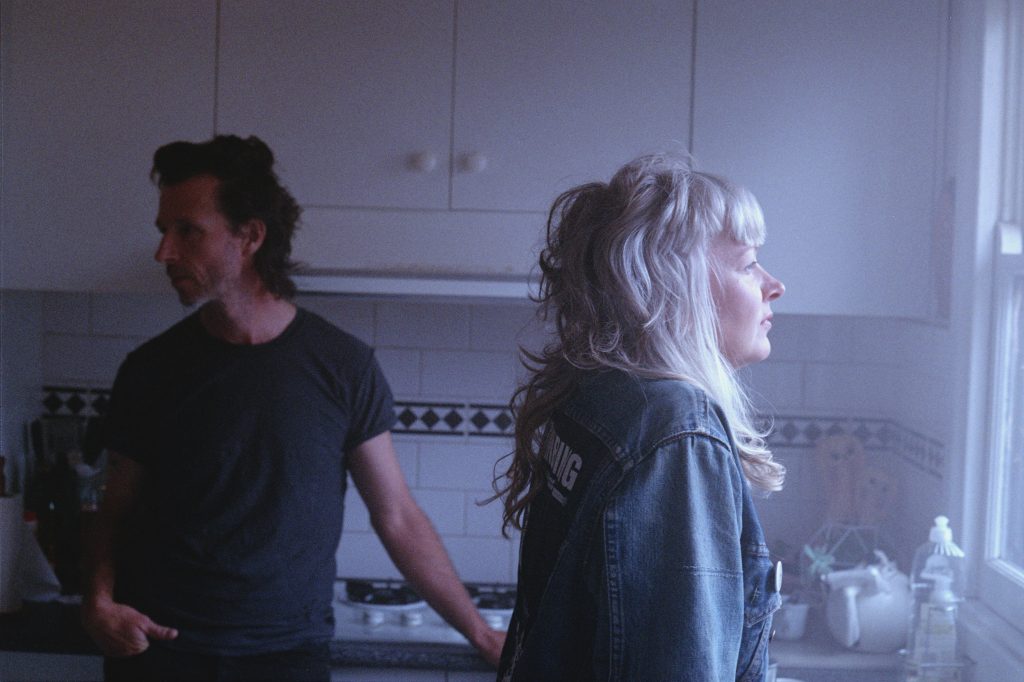 Step right aside Beach House. You may have a new album out, but Time For Dreams have truly opened our collective eyes on honest and emotion dream-pop with You’ve Got A Friend.

Following up their industry and fan highly regarded, AMP long-listed album, Time For Dreams have sprawled out to incredible new lengths with a new 7″, which also features a cover of The Smiths’ classic, Death Of A Disco Dancer. Impulsively recorded in a two day effort with John Lee, You’ve Got A Friend is a perpetual, right hand swerve into deliriously emotive and sombre textures.

It whisks moments of pure shoegaze flair with completely washed dream-pop aesthetics. Amongst their discography, this track is an impeccable and measured step forward. Their powered synths and layered guitars provide so much ethereal context. Buzzing under Amanda Roff’s (Harmony, The Drones) dazzling vocal charms. Not surprisingly, the thickets of reverb merely enhance their droning, theatrical emotion.

Paying homage to the one-and-only Carole King, the track is an abridged tribute to society’s current wayward motives.

“You’ve Got A Friend was written during a time of depression, loneliness and general disillusionment with the human race. A tiny tale of kindness and friendship in a world of violence and apathy. Imagine getting into a fight on the way home from the pub and being rescued by a sinister hermit. You can’t decide if they are a saint or a serial killer,” denotes the band.

You’ve Got A Friend is out on a limited edition 7″ single via It Records on Friday 15 June HERE. Time For Dreams are launching the single in Melbourne at a secret venue on Saturday 30 June with International Velvet and Sha Sharafi. Find details HERE.