Beat The Heat With These Chill Beats 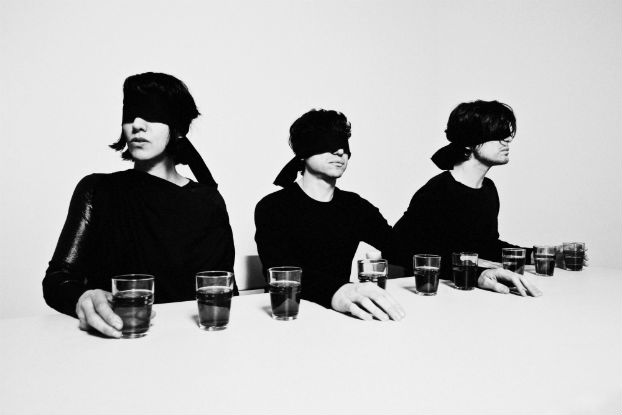 Kick back and chill out to these unique, groovy electro-pop tunes, selected for you by the AAA Backstage team!

AUTOLUX with Soft Scene and Change My Head

American alternative rock band Autolux have transmitted two weirdly awesome singles from their upcoming album ‘Pussy’s Dead’. After six years of silence, the experimental rockers are back with their new record, set for release on Friday 1st April.

Carla Azar’s vocals are seductively intoxicating in the album’s first single Soft Scene. The glitchy electro-synth elements of the track combined with the raw bass line make for a strange, extraterrestrial, Crystal Castles-sounding tune, which we find oddly mesmerizing and captivating.

The second single Change My Head is a pop tune that begins with a subtle guitar whimper paired with quiet piano plinking, which gradually grows into an explosive chorus like rocket ships into space. However, don’t mistake the quickening of the drums and the passionate chorus for a generic pop ballad.  The tune maintains its mellow energy from start to finish, and its aspect of 80s crooning makes it a charming listen.

If you were previously on the fence about Brisbane’s female electronic singer-songwriter scene, perhaps Isabel’s latest single will change your mind. We think that Isabel’s new electro-pop tune Fences (which she’ll be showcasing at Brisbane’s Black Bear Lodge tomorrow night) will elevate her to the ranks of fellow female Brisbane musicians Emma Louise, Ayla, and JOY.

The track immediately teleports you to a hip underground jazz club, with its slow and rhythmic clapping and heavy, sedating bass line working in unison to create an electro-jazz vibe.

Although the instrumentals are extremely catchy and maintain foot-tapping groove, Isabel’s strong and smooth vocals remain the star of the track. She’ll charm you with soft and graceful crescendos and leave you feeling peaceful and tranquil.

Be sure to peep these three catchy little numbers and decide which style you like best!