UK Producer Biscits Returns With Another Huge Club Jam, ‘From The Start’ 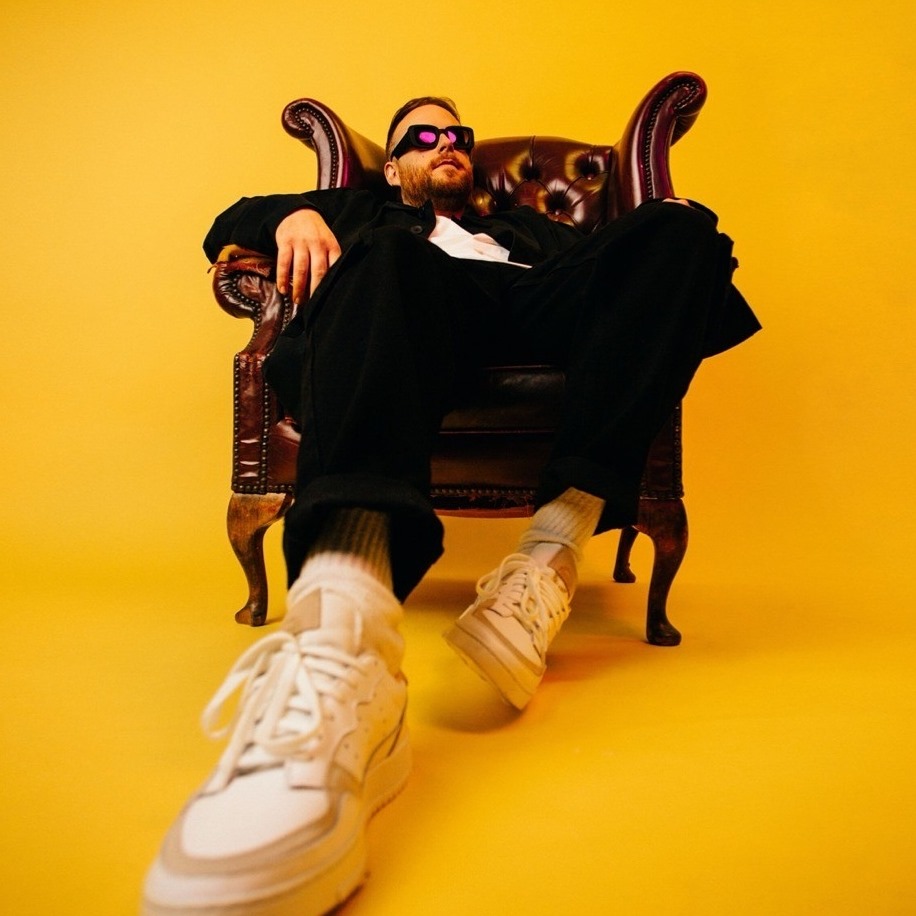 UK producer Biscits returns with another big time single From The Start, which takes the producer to the next level of tech-house delivery. It follows on from the recent dance anthem Sundown which was crowned Mistajam’s Future Anthem on BBC Radio 1.

Having reached so many highs including hitting the Beatport Top 10, releasing on Diplo’s Higher Ground and Insomniac Records, Biscits is at the peak of his game having received some huge praise from tastemakers worldwide. From The Start is going to take this Brit producer even higher.

The new single has already seen some big love from BBC Radio 1 and a mix on Jax Jones’ Beats 1 show. It’s hard not to see From The Start hitting summer time playlists all over.

From The Start is available now, everywhere.