As part of their 10 year celebration a couple of years back, Sweat It Out released a few remixes of Ajax’s unreleased record ‘I’m Hot’ (gave the vinyl to myself for Christmas and it was the best Christmas present I have ever received). To celebrate what would have been Ajax birthday today, Sweat It Out have thrown us another remix of the dancefloor jam, this time from none other than Van She Tech.

“Ajax, besides being Ajax, was to us almost a spiritual guru, a guided and sometimes misguided light to many of us in the scene. He had impeccable taste and timing, and was someone who we were always bouncing stuff off for an opinion. When we started Van She, the only one who played our music was AJAX on FBi Radio, which eventually led to our signing with Modular Records.

The remix came about after one night out. We went back to Michael’s place, where he was staying in LA in the hills, and pumped out an emotional tribute to our friend featuring a snippet of him slagging us off (in a loving manner) in an interview. Hopefully he’d approve. Jax forever.” – Nicky & Michael

It’s a super special mix that screams all things from that memorable indie dance era. One I hold very dearly. Crank this one up to 11 and get sweaty. 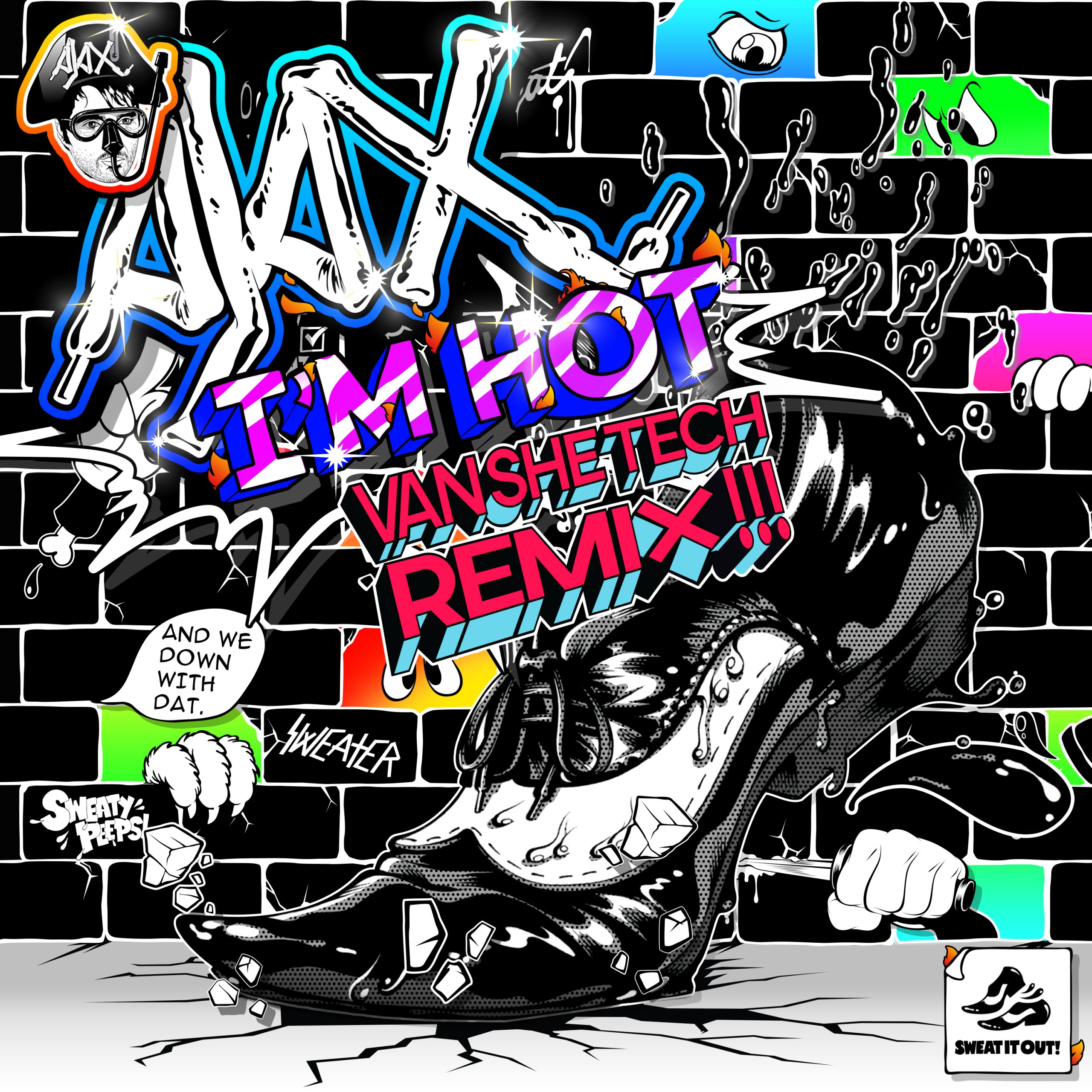