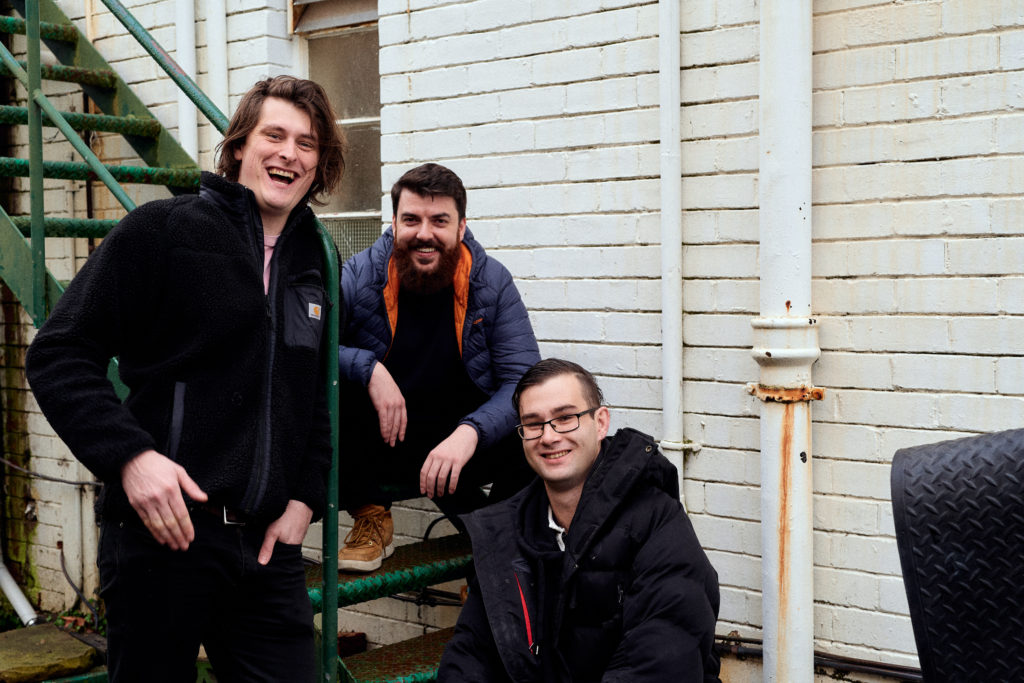 Alt-rockers Verticoli recently released their new single ‘True Love’ and set off on a 6-stop national tour to celebrate.

The Tassie band’s dynamic combination of groove, heaviness and harmony is reminiscent of Violent Soho, Silverchair and Nirvana. An impressive live act, they’ve played iconic Aussie Festivals like Falls Festival and Party in the Paddock and shared stages with artists like Kingswood, Cog, British India, Delta Riggs and DZ Deathrays.

Read below to hear the boys walk you through 10 songs that inspired ‘True Love’:

This song has a raw punk energy that kinda inspired the chorus!

Nothing particular about this song inspired True Love, besides the attitude. Great attitude.

Once again, nothing in particular, but this song puts on show the dissonance that Chris Cornell mastered and we’ve always been drawn to.

In The Aisle – Violent Soho

Worldclass alternative/punk. A good example of what can be achieved with a relentless driving beat!

Tire Me – Rage Against The Machine

We love Rage. We don’t do the rock-rap thing, but we dabble in punk/hardcore sounds like they did on Evil Empire.

Go With The Flow – Queens of the Stone Age

Dave Grohl’s drumming was a real reference point for all our recent drum recordings – Thunderous, solid, but never over-playing.

Another song I remember hearing during the period we were recording. Love their slightly silly approach to songwriting, and they really give the vibe they don’t care what you think. Love it.

The whole ‘Glow On’ album is brilliant. The inspiration from these guys was the groovier/laid back elements they use within songs that are still really powerful and energetic.

Pyramid of Bones – The Voidz

Not a direct inspiration, but just a song I remember being introduced to in the studio. Love the groovy verse and the unhinged chorus.

Great Aussie punk/rock band, both instrumentally and vocally. Great combo of vulnerable and raucos, and Maz is such a sick frontperson.

Listen to ‘True Love’ out everywhere now, and find their tour dates below!