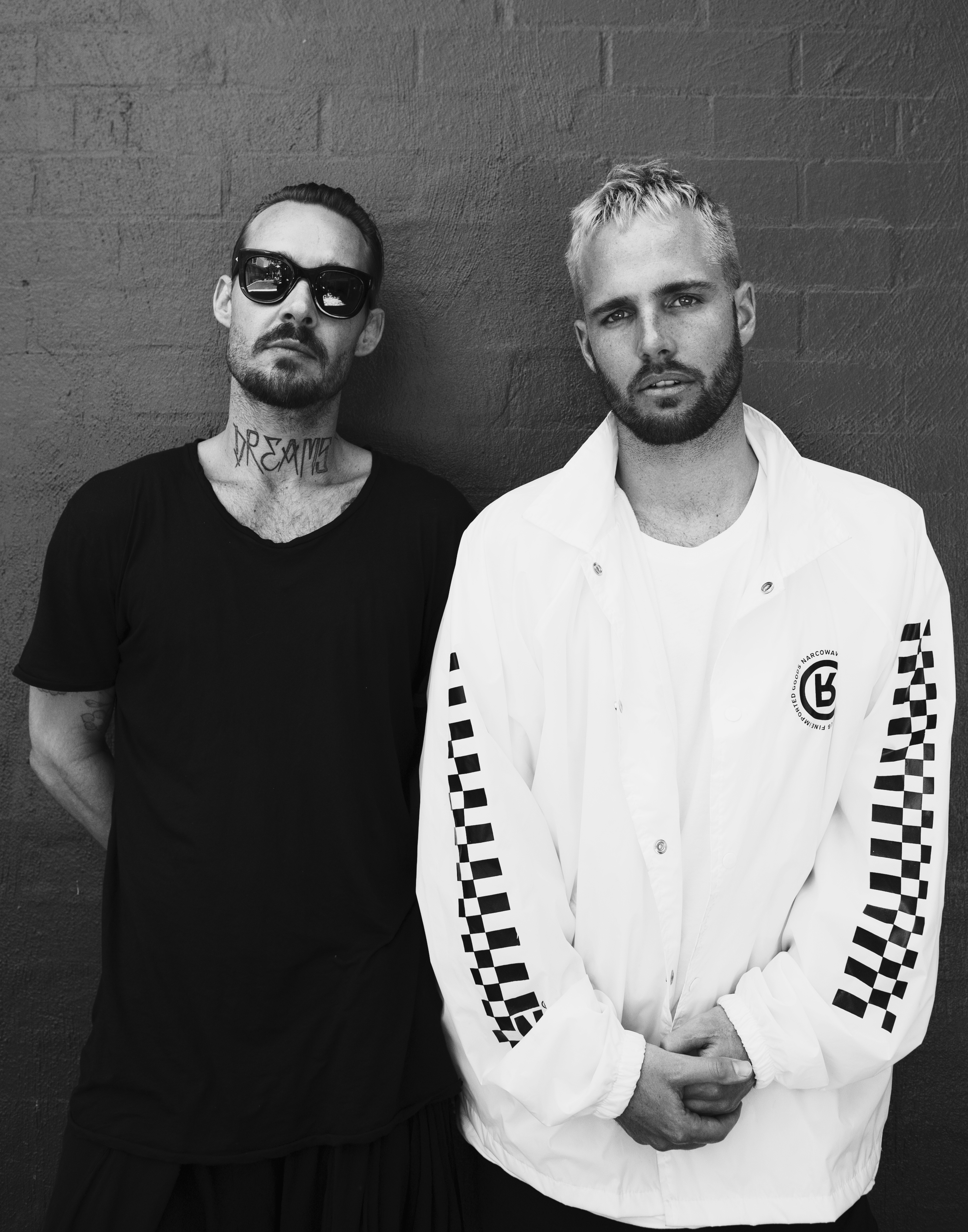 What So Not is, at this point, one of Australia’s most diverse trap producers. Adding to his extensive list of collaborators, his latest single, Be Ok Again, features none other than Silverchair’s Daniel Johns.

The track, once again, transcends electronic boundaries adding to his ambivalent and momentary grasp of the genre. Daniel Johns’ vocal performance, arguably, could be more direct as he sometimes falls behind the mix and has his amazing voice crushed by the extreme trap. Coming from the Silverchair frontman, Johns’ vocal additions seem to lack just that extra flair we know too well of the artist. This isn’t his first foray into electronic music with his collaboration with Slumberjack last year as well as his debut solo album riding the electro-soul line so finely.

What So Not defines the song as a paralysis of how we identify relationships:

“Immediate paralysing sadness, optimism, nervousness and excitement. This song explores how we redefine and rebuild our reality upon dramatic ends to relationships. It was inspiring bringing someone of Daniel’s calibre in on this piece and I’m thankful for how much he pushed me creatively,” explains What So Not.

Be Ok Again follows What So Not’s EP of last year, ‘Divide & Conquer’ as well as his collaboration with RL Grime and Skrillex, Waiting—which put into perspective how catastrophic his trap power can be. Daniel Johns is added the, now, illustrious list of vocal collaborators which includes Kimbra, JOY., George Maple, Ganz, just to name a few.

What So Not will spend the remainder of 2017 touring through America but the young producer has teased some big announcements for his 2018 plans. He’s hoping he plans to rip an Australian dance floor sooner rather than later.