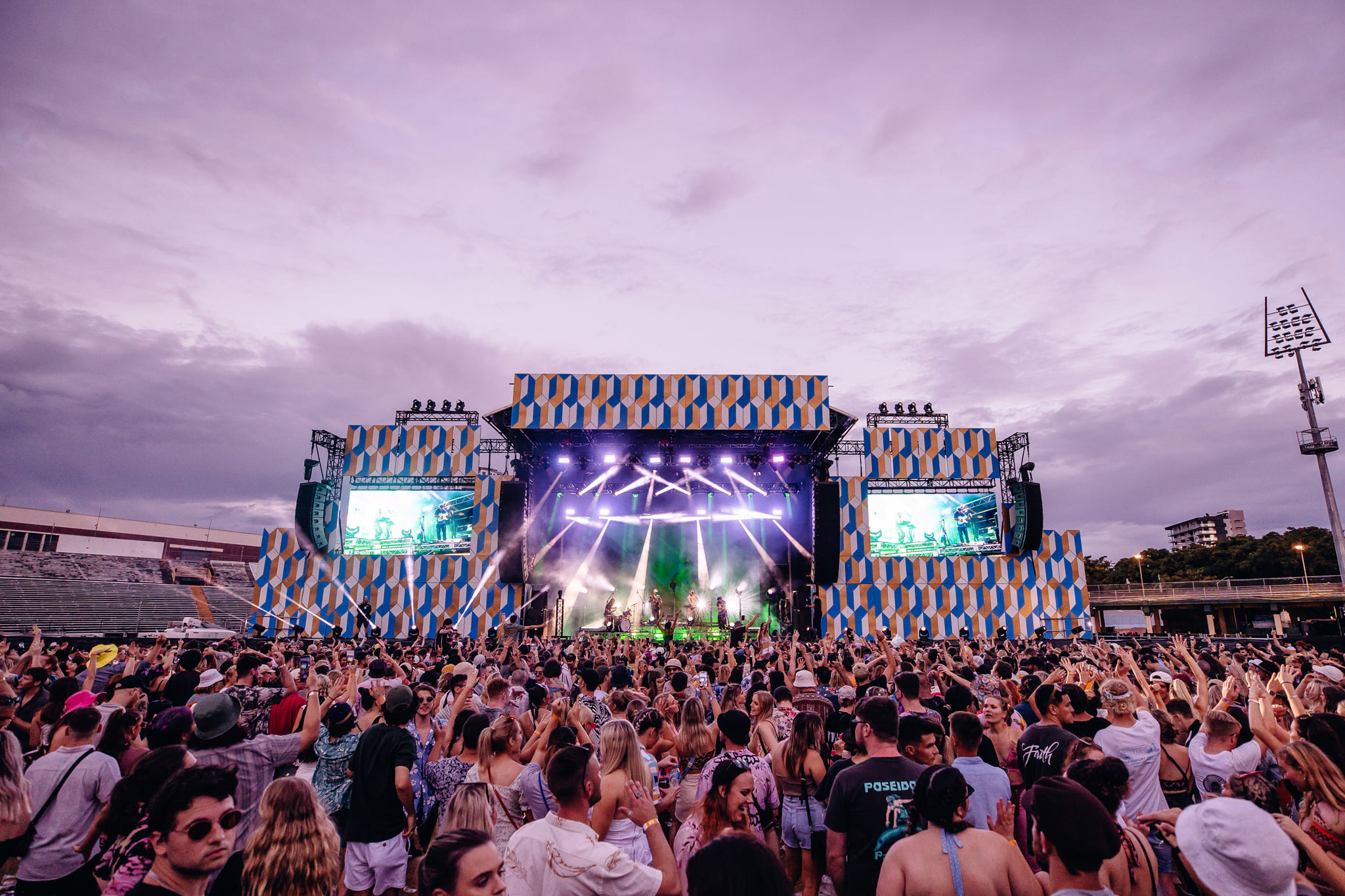 Brisbane’s Wildlands festival will return over this New Year’s Eve period, and by the looks of the video they posted on social media today, they are headed to Adelaide and Perth too for the first time, meaning the festival will now be expanded to 3 cities!

The video posted from their social media pages today features Diplo’s track ‘On My Mind’…hopefully, this means what we think it does!

Previous artists who have played the historically sold-out Wildlands festival include Tyler, The Creator, RÜFÜS DU SOL, Dom Dolla, RL Grime, Skepta, The Veronicas, What So Not, Lime Cordiale & more.

No information has yet been released on the festival dates or lineup. We’re looking forward to seeing what they have in store!

Wildlands is brought to you by Untitled Group, the largest independent music promoter in Australia and the masterminds behind festivals such as Beyond The Valley, Pitch Music & Arts, Grapevine Gathering, Wildlands, For The Love, Ability Fest & more.