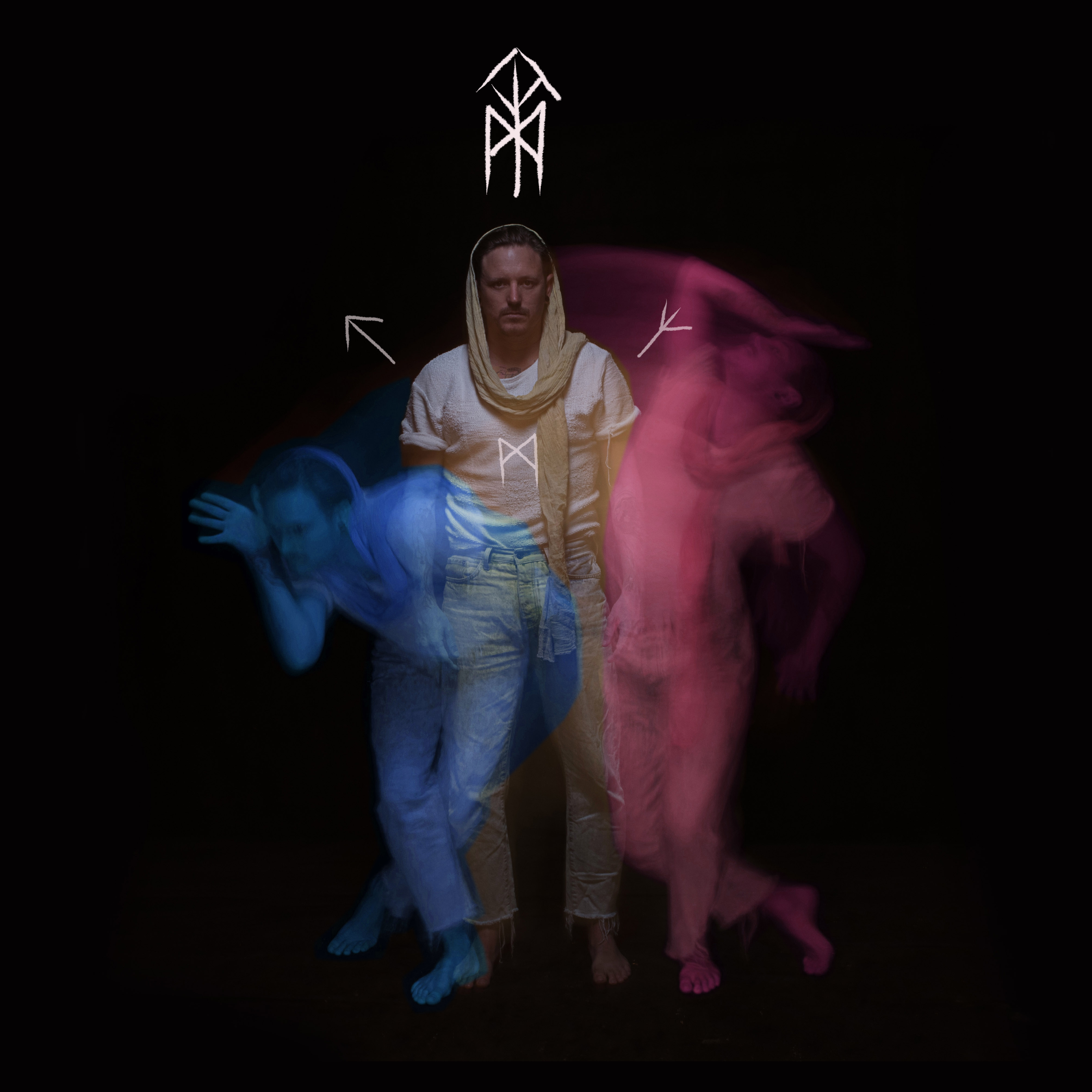 YT DiNGO is brand new on the scene. But the audacious and ambitious group won’t be unknown for too much longer. Shipwrecked is their debut single, though it’s so much more than a first effort from a Gold Coast-band band—it’s a visual, audio and raw experience that must be seen to be believed.

It’s so hard to describe the visual ambience Shipwrecked conveys. Pieced together prodiminatley by expert choreographer Travers Ross—with the video directed by Melbournite Claudia Sangiorgi Delimore, known for her innovative art exhibition, ‘Her Sounds, Hey Story’. Taking place on a faded beachfront, we find Ross literally shipwrecked and torn down by a past relationship. As the video transitions, Ross quickly moves past that with frantic dance moves that transcend any normal visual arts piece.

YT DiNGO, as a collective, is pieced together along with Blk Cockatoo, Rama Domosi, Matthew Grey and Dave Atkins—formerly of Wolfmother and currently known for Resin Dogs and Hydrofunk Records. Sonically, Shipwrecked is just as ambitious as its visual counterpart. It flips from breakneck hip-hop melodies, to lucid funk and roots movements. Simply put, there’s no placing YT DiNGO in the grand scheme of things. Shipwrecked is a must watch piece of music and art material.