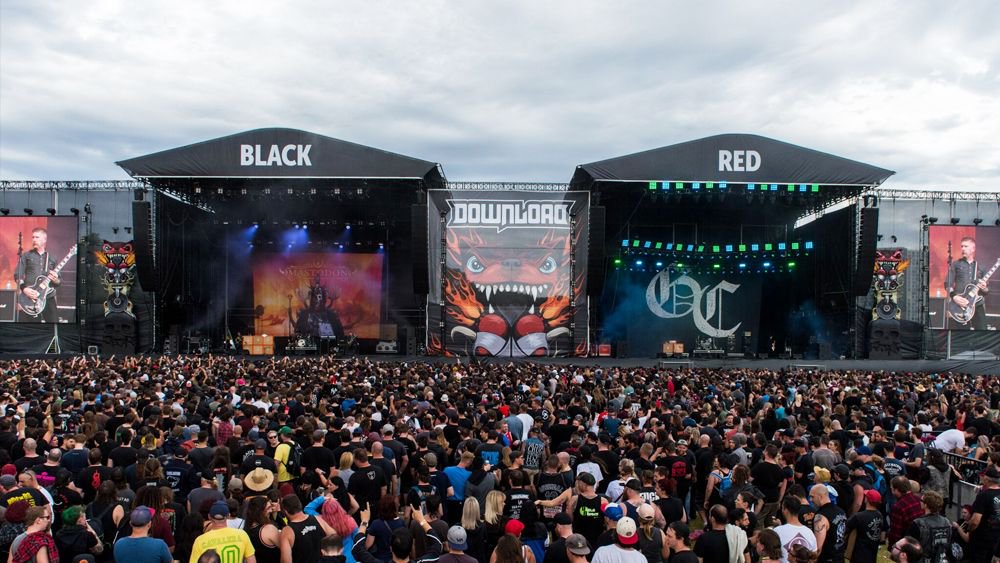 After announcing their expansion into Sydney mid-last year, it’s all looking high for Download Festival Australia. With an excelled first year off the ground, the heavy music festival is back again this weekend with an even better lineup than before. Although it’s been somewhat plagued with the dropout of headliner Ozzy Osbourne, there’s still plenty to see.

Two of the four Big 4 are coming Down Under—being Anthrax and Slayer—as well as giant internationals such as Ghost, Judas Priest, Rise Against, Alice In Chains and more. The lineup is also chuffed with local talent such as Eat Your Heart Out, Justice For The Damned and Polaris.

Set times for both festivals have also been released. You can check them out HERE. Tickets are also still available for the festival, grab one HERE.

For you Sydney attendees, you’re in some serious luck. Thanks to triple j Unearthed, Redhook are opening the stage for the day and you will want to arrive early for them. Being one of the most buzziest buzz acts around, Redhook are not only playing the Australian leg of Download Festival, but also the acclaimed and OG Download Festival in UK. This is all thanks to their impressive energy and magnetism on stage.

Speaking of an energetic band on stage, High Tension have energy in droves. The Karina Utomo-lead group is definitely heavy and make no compromise for their death metal incursion. Now three albums deep, and still riding very high from last year’s ‘Purge’, the four-piece are an early attraction at the festival, though an important one if you want an early head bang to get you nicely warmed up.

What’s there to be said about Polaris that we haven’t already? This band is forever killing it and they do not stop touring. It’s commitment to the cause and their undying passion that sets Polaris apart from the rest. Still riding ever so high from their 2017 debut, ‘The Mortal Coil’, Polaris still know how to tear up a mosh pit, please an audience and make some heads move.

Stretching between hardcore punk, metal core and even some math-rock, Converge might be the dark horse of Download Festival 2019. It’s not for everyone, but what you’ll get is a thrilling experience heavy with tracks from their 2017 opus, ‘Dusk In Us’. And for a mid-afternoon set, you’re in for something extremely heavy.

Also another band that’s fond of heading our way is the melodramatic doom metal kings, Ghost. Once staples to Big Day Out, Ghost are real showman. Not only does their music bang, but their on stage performance is enthralling to say the very least. With an unfortunate clash with Slayer (see below), it will be a difficult decision to see which band will close out your Download Festival 2019 experience. Either way, you chose correctly.

These will be Slayer’s final shows in Australia. Should there be any other reason not to see them? Having been staples of the long-dormant Soundwave Festival, Slayer are kings of thrash metal and no strangers to Australia. They’re likely to throw some special tracks into their usual musings as it is their farewell tour.

Redhook (Sydney only)
Windwaker (Melbourne only)