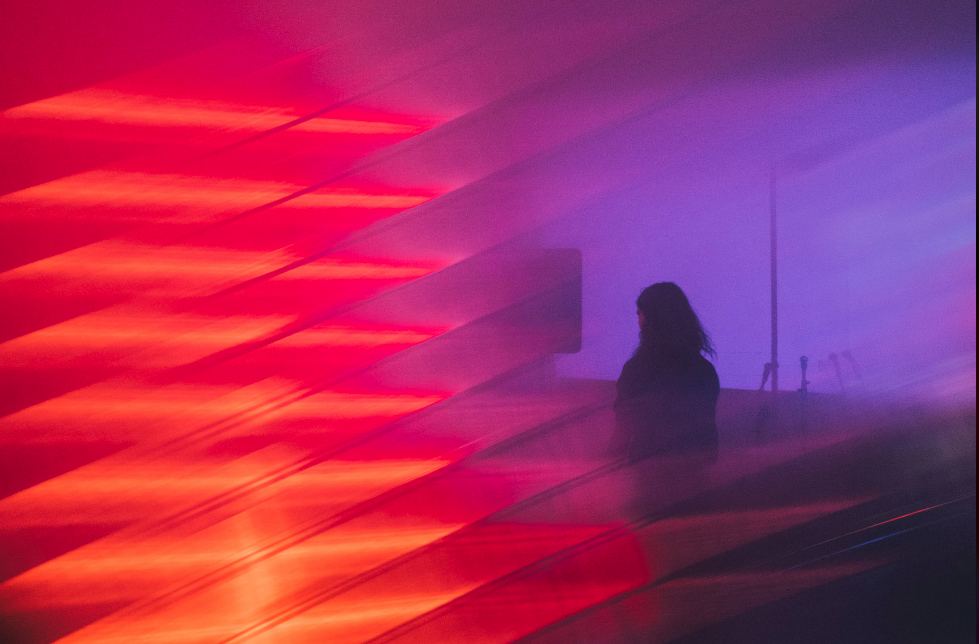 The calibre of new music in 2018 was extreme. Genres were defined, exciting new acts made their debut and musicians who earned their stride previously have solidified their place among the greats. Needless to say, there was an unbelievable amount of incredible new music in 2018 that collating into a list seems counterintuitive.

After dishing out our mid-year report back in June, 2018 had already been established by some perfect sounds. LUCIANBLOMKAMP was moving through his ambitious three-part album with his opus track, Endless; Two People had made their return, signalling a sonic shift and allowing us to step into their fragile world; and The Presets’ new album heralded a stark and near-perfect smear to their already amazing discography.

As the year progressed, acts among the electronic realm showed their true colours, and we were treated to the immaculate sounds of Planète, Atalein, Tentendo, Jon Hopkins, plantlife and so many more. This genre achieved such a high standard of quality this year, it was near impossible to narrow it down. Purveyors of the guitar included DZ Deathrays, Cakes, Ocean Grove, Tropical Fuck Storm, Stonefield, Merpire, among others.

Whatever your takeaway is from 2018, just know that there is an endless pool of quality music out there to see you through. Our end-of-year report is just a small glimmer of that pool of talent. Enjoy.