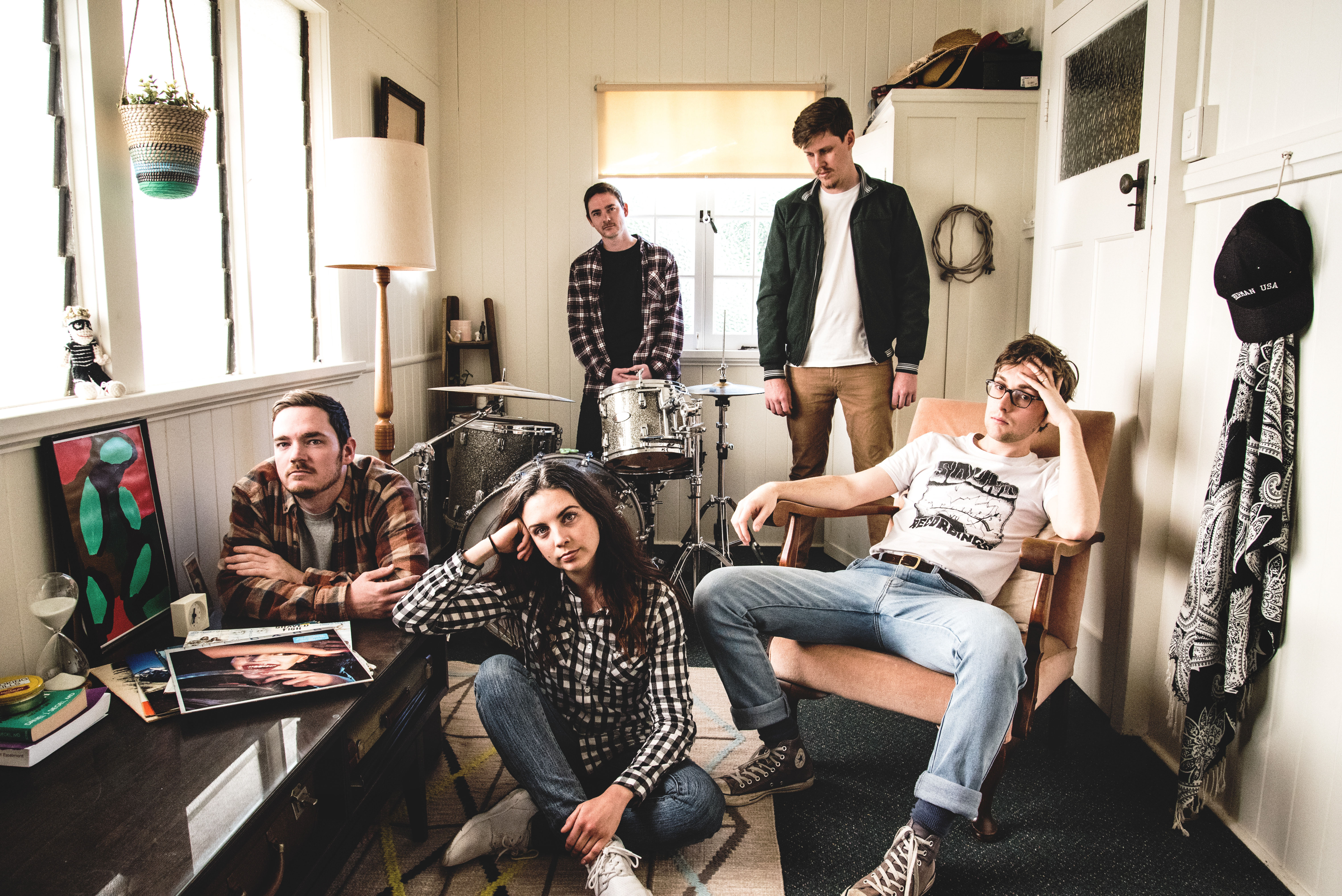 Brisbane’s beloveds Ball Park Music have released their fifth studio album ‘Good Mood’. They have successfully merged their OG sound with their new vibe, which has been more recently discovered and honed. Since the release of their first album back in 2011, their sound has morphed. The band has gone from singing about the motivations and misfortunes of a young adult, to songs about existential crises. Their sound and lyrics now have a very adult feel, clearly brought about through the trials and tribulations experienced over the past seven years since the band’s inception. It has been said that people either listen to the melody or the lyrics of a song, and that determines how much it appeals to them. Well let’s just say, everyone is a winner when it comes to this album.

The first track from the album, The End Times is the perfect mesh of the sound you are used to hearing from Ball Park, but with a little extra spice thrown in. It still contains the nihilistic feels of their penultimate album ‘Every Night The Same Dream’, and not in name alone. Lead singer Sam croons in the hook, “Are you waiting, for some kind of meaning?”

The track brings a surprising addition in the form of some sampling, and it manages to give off some serious Avalanches vibes. It’s a catchy and memorable tune, and the perfect way to start of the album.

Third track, titled Frank (seriously hoping there is a story there), drifts away from the nihilism penned in the previous two tracks. It’s the song that begins to show the direction of the album. It demonstrates the sort of journey you will experience across the following seven tracks. The track opens with an auto-tuned Sam, and you can’t help but think of Kanye West’s Heartless when you hear it. It has a simplistic romantic vibe, “you are always on my mind,” repeated throughout the chorus. It is one of the slower songs on the album, but in no way less enjoyable.

The middle stretch of the album is home to the two previously released tracks The Perfect Life Does Not Exist and Exactly How You Are. They are catchy (albeit slightly predictable at times) and have the most ‘indie pop’ vibes of the album. The songs have a trace of the sort of sound you can find amongst the bands original works. Again, though, the sound does not feel repetitive, and the tunes have just enough ‘newness’ to them to not make them dry. Following this middle part of the album is where we find Ball Park really coming into their own element and sound. The next three tracks, Hands Off My Body, So Nice and Dreaming of America are unique and almost unrecognisable as creations of Ball Park Music. It is yet another new direction for the album, and the band. This is where we see the band really being creative and having fun with things.

The album wraps up nicely with tunes If It Kills You and I Am So In Love With You. PSA: If you do not want a tune stuck in your head, do not listen to these two tracks. If It Kills You is crazy catchy and personal favourite of the album. And if you are heading to a wedding in 2018, I Am So In Love With You has a pretty good chance at making an appearance. It is a crooning love ballad, and vastly different to where we started back at the beginning of the album.

The progression of the album feels smooth yet unpredictable. This latest release from Ball Park is definitely all about the sound they want to cultivate and create as a band, rather than producing music for others. The album as a whole is the perfect addition to the discography of Ball Park Music and fans everywhere will definitely be put in a ‘Good Mood’. 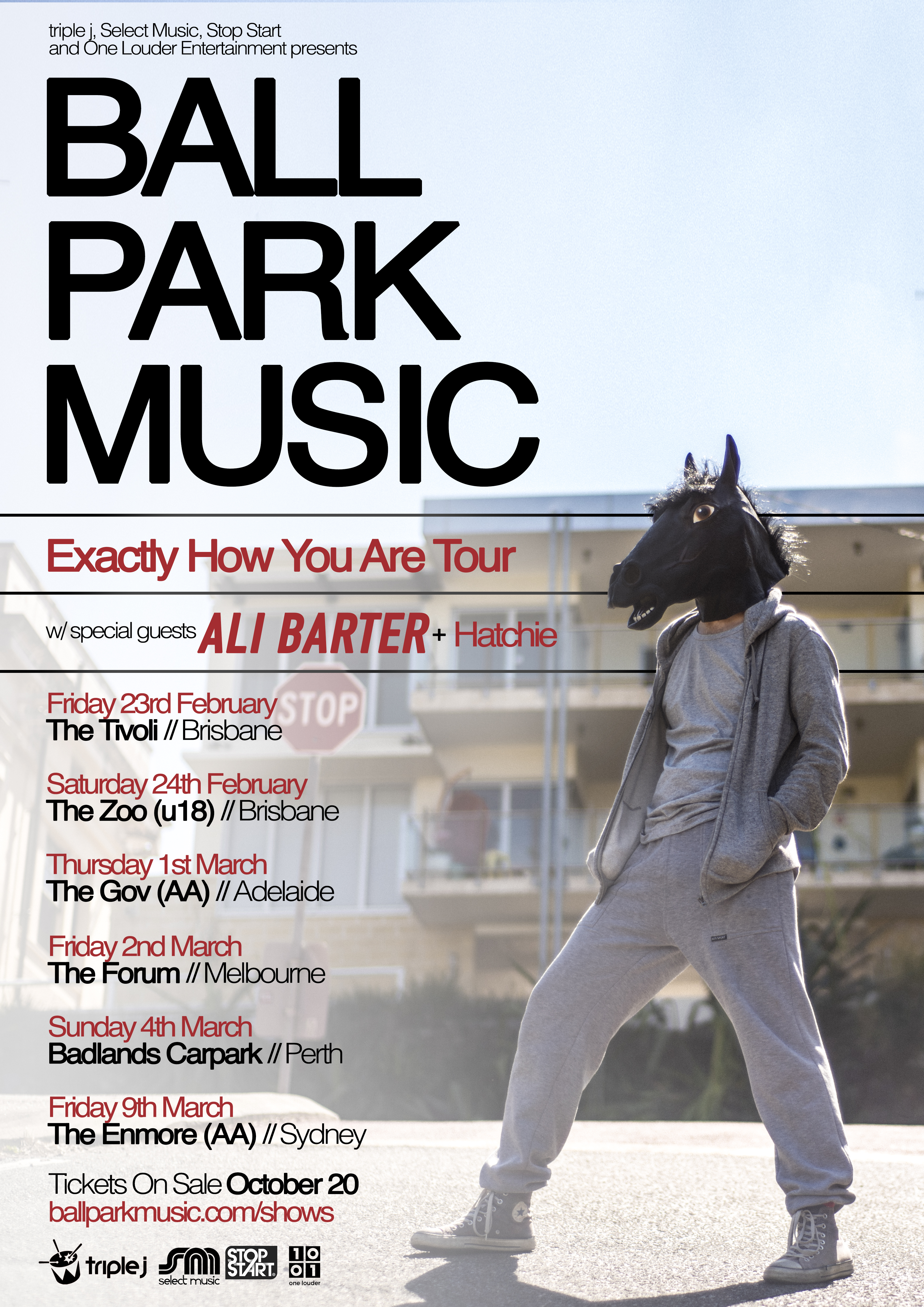