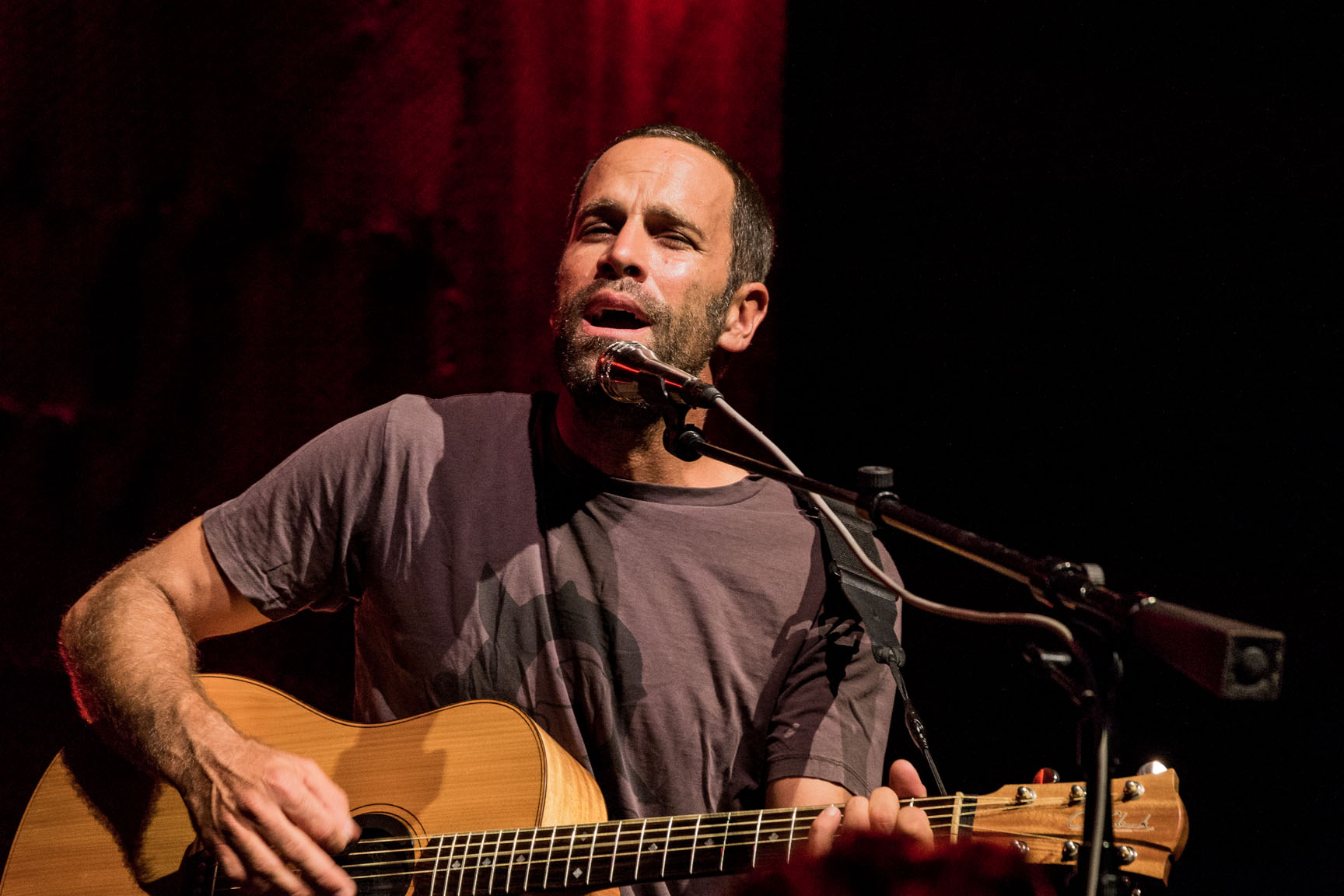 Update 20/12 8.25am: Following the release of their first bit of new music in over a decade, the Jack White-lead supergroup The Raconteurs—known as The Saboteurs in Australia—have been announced as the special guest to close out Byron Bay Bluesfest. It the band’s first performance in Australia.

Original Post: The celebration for Byron Bay Bluesfest’s 30th anniversary has started early with organisers dropping the first round of artists. The Easter long weekend, five-day festival is synonymous for drip feeding their lineups over several months. But this time, punters have something to salivate for.

For the 2019 edition, organisers have planned something big. There’s going to be some Bluesfest newbies, oldies and exclusives making their way to Byron Bay for the long weekend. Headlining the bill is a Jack Johnson who’ll be performing his only Australian shows at the festival. Last in Australia in December last year, Johnson is a favourite here in Australia and sure to knock out some classics from his ever-growing back catalogue.

It doesn’t stop there. Also coming our way in April is Ben Harper & The Innocent Criminals—who’ll also be playing exclsuively—as well as Ray Lamontagne, George Clinton & Parliment Funkadelic—who is retiring from live shows in May next year, making his Bluesfest appearance his final show in Australia. Festival favourite St Paul & The Broken Bones will also be playing alongside Nahko and The Medicine For The People, Tex Perkins, Richard Clapton, Kurt Vile & The Violators and many, many more.

Byron Bay Bluesfest runs from Thursday 18 April to Monday 22 April at the Tyagarah Tea Tree Farm. Tickets are already on sale with some special pricing. You can claim your tickets HERE.