daste Turn Heads On The Dance Floor With ‘SOBER’ 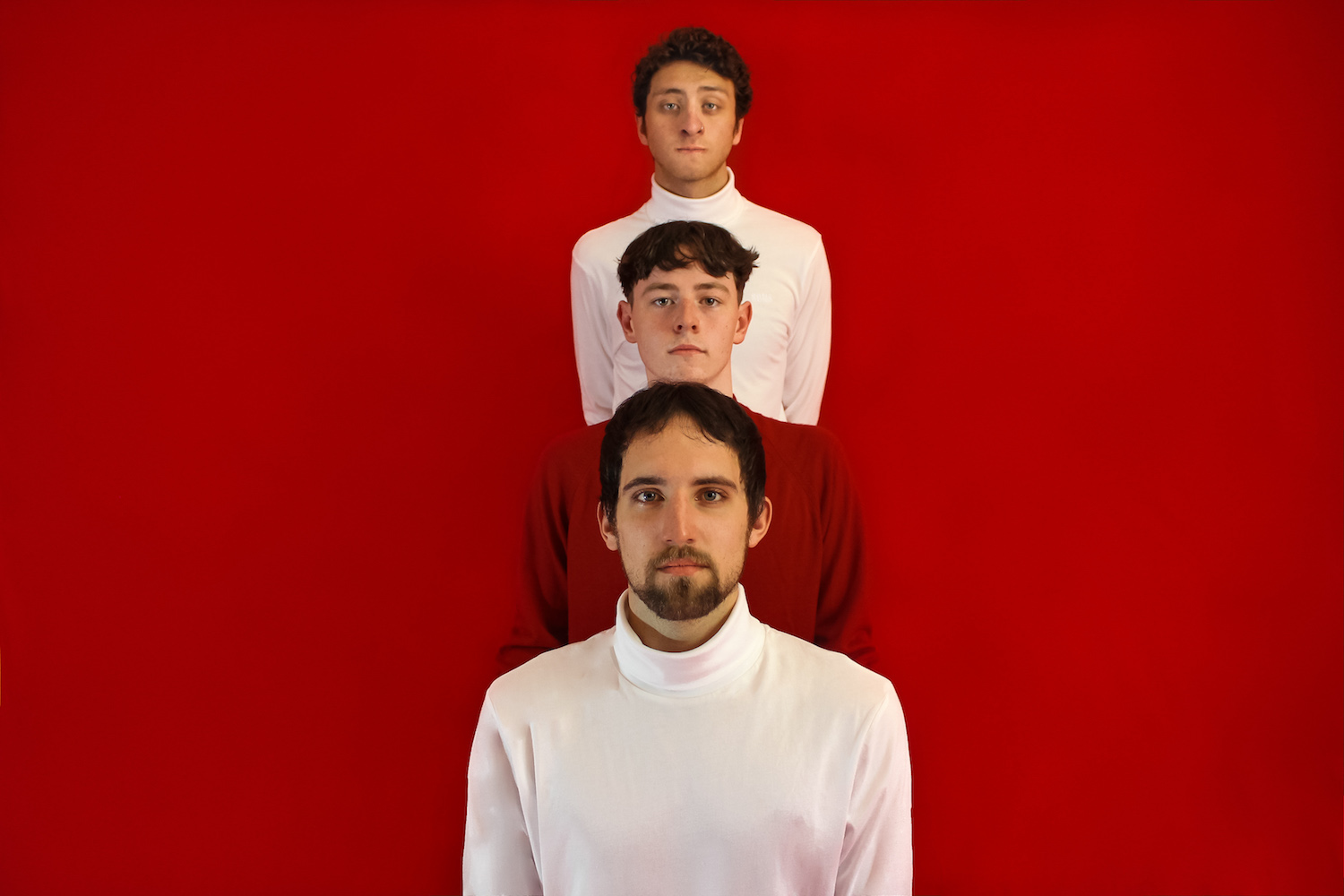 Still new to the scene, though not for much longer, daste have returned with SOBER, their first release of the year via Mammal Sounds Records. It’s a brisk and clean piece of electro-soul that’s cutting a tasteful slice in the stagnant genre.

For the uninitiated, daste is a trio who calls the Gold Coast home. However, they don’t rest on the laurels of the city and its often placated music scene. Instead, with their incredible sophomore single, the group carve their own intrinsic path that challenges and excites. daste explain the meaning behind SOBER.

“The idea of ‘SOBER’ isn’t exactly in relation to being under the influence in anyway. I think ultimately it speaks to the sense of, not being intoxicated, but rather, having a clear mind from anything taking you away from yourself. The track speaks to us in our experiences, but we hope each person can interpret it differently,” details daste.

RELATED: Need more electro-soul in your life? Give Billy Fox a try HERE.

The interplay of plucking, shiny guitars, bouncy synth strikes and pop sensibilities make for a florid mix that’s undeniably satisfying. This is smooth electro-soul that constantly has a spinning, monochromatic disco ball balancing above it. SOBER proves the trio’s impressive talent of songwriting, muscical composition and production all at once. After all, as the band explains, the ‘d’ in daste stands for detail.