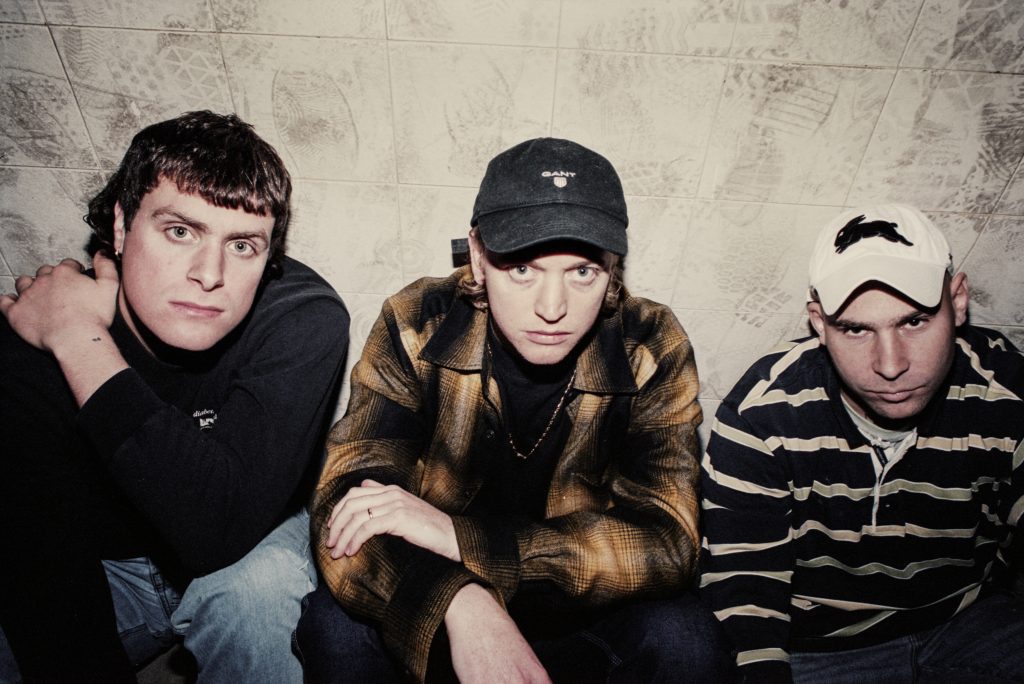 Sydney trio DMA’s have just shared the Willaris. K remix of their recent single ‘Life Is A Game Of Changing’, wherein the Australian producer transforms the track into a guaranteed dance-floor anthem.

Willaris K. has taken the acclaimed tune and infused it with his signature dystopian vibes, artfully reimagining it as a bass-heavy track with dark and alluring undertones.

The original ‘Life is a game of changing’ is one of the singles off the DMA’s forthcoming third studio album ‘The Glow’ set to be released on July 10th, in which the boys will explore some stylistic departure from their usual well-loved indie-rock tracks. The band says of their new album: “there’s dance, electronic, old school Brit rock’n’roll but there’s also folk, a bit of funk and some ’80s moments that set it apart from the other records, which were similar stylistically.”

In addition to the exciting remix and countdown to the album, the band have also announced that all profits from their store until 11:59 PM AEST on Wednesday, May 20th will be donated to Frontliners, an organisation that provides care packages to Australian healthcare workers on the frontlines of the COVID-19 pandemic. Fans can get involved by pre-ordering the upcoming album or by purchasing any merchandise on their Australian and New Zealand webstores.

Check out the fresh remix now & be sure to get around their charitable efforts before May 21st this week!