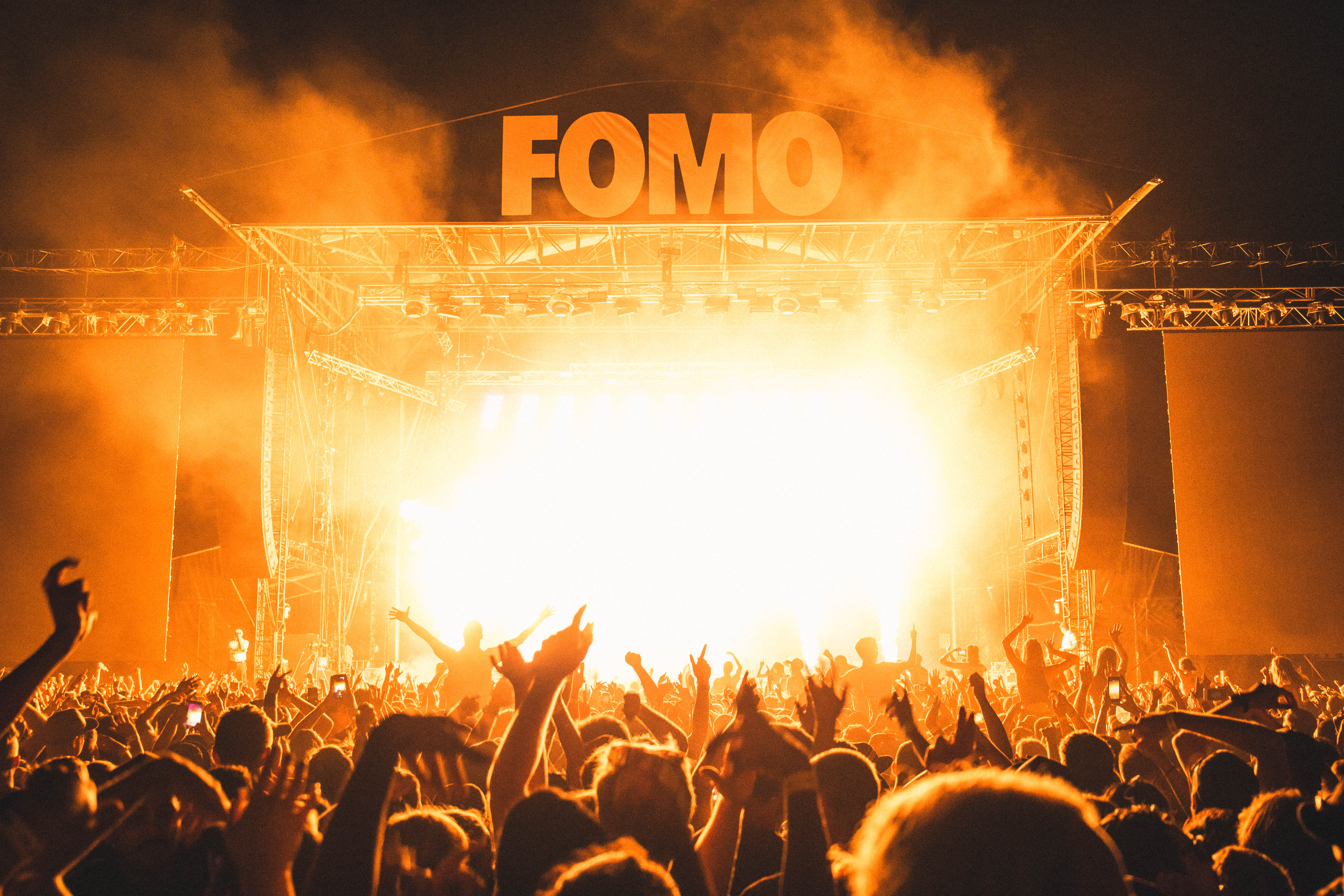 Always one to one-up itself, FOMO Festival has unleashed its biggest, beefiest lineup yet for 2019. The colossal, touring festival focussing on hip-hop, dance and electronica boasts a one stage, zero clashes mega lineup.

Promising something big, FOMO delivered with Niki Minaj leading the pack. These will be Niki’s first ever festival appearances in Australia. She’s one of the biggest, most influential rappers in the world and continues to dominate with her recent album, ‘Queen’. Another two hip-hop heavyweights are at the forefront—Rae Sremmurd and Lil Pump.

Representing the local contingency is none other than Anna Luneo—who’s Splendour in the Grass mega set proved to be one of our highlights from the whole weekend. Carmouflage Rose and Just A Gent also fills the Australian quota with some other internationals joining the fun including Mura Masa, Kali Uchis and the world’s leading PC Music superstar, SOPHIE.

FOMO now stretches a large portion of the country with four stops over two weekends. It starts in its home of Brisbane at the Riverstage before moving onto Adelaide, Sydney and Melbourne. Last year’s FOMO By Night in Melbourne will be making a return as well as a slew of sideshows from the international acts.

Tickets are set to sell out almost instantly so best take advantage of the presale running from 10am Wednesday 5 September. General sale follows the next day from 10am Thursday 6 September HERE.