Genesis Owusu’s ‘Awomen, Amen’ Is The Most Important Hip-Hop Song Of 2018 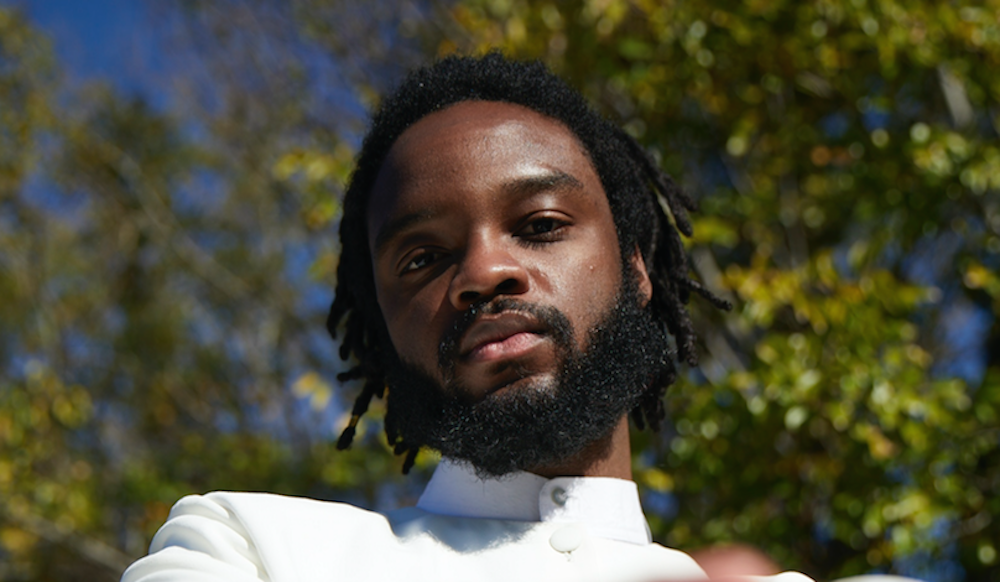 Spotlighting as one of the country’s leading faces in hip hop, Genesis Owusu has merely strengthened that position with his unconventional opus piece, Awomen, Amen.

The Canberra via Ghana rapper continues to turn heads with his forward-thinking and innovative appraisal of the genre. His latest, Awomen, Amen, is a concentrated approach in adjoining both his jazz-inspired production to his clever delivery of words in a singular, appeased piece of music. Without playing too heavily on the comparisons, Awomen, Amen would not feel out of place on the ‘To Pimp A Butterfly’.

Flourishing under sepia-toned background of warm pianos and delicately placed jazz aesthetics, the single is a testament to a budding, new-wave movement of hip-hop. It’s focus on feeling and contextual appreciation for the music and the words. Awomen, Amen was produced by Simon Marvin and Perrin Moss of the grammy-award nominated Hiatus Kaiyote.

Sonic dissertation aside, Awomen, Amen is the most important hip-hop to arrive this year. The genre is a plaintiff of toxic and immature masculinity. Instead, Genesis Owusu makes light of awareness. Of calling out both himself and others around him in for his “male conditioning”. Awomen, Amen is a powerful look in the mirror.

Genesis Owusu is currently on the road with the fantastic Cosmo’s Midnight. They’ve just started playing shows last weekend and most are sold out so be sure to snag a ticket while you can. Stream Awomen, Amen below.