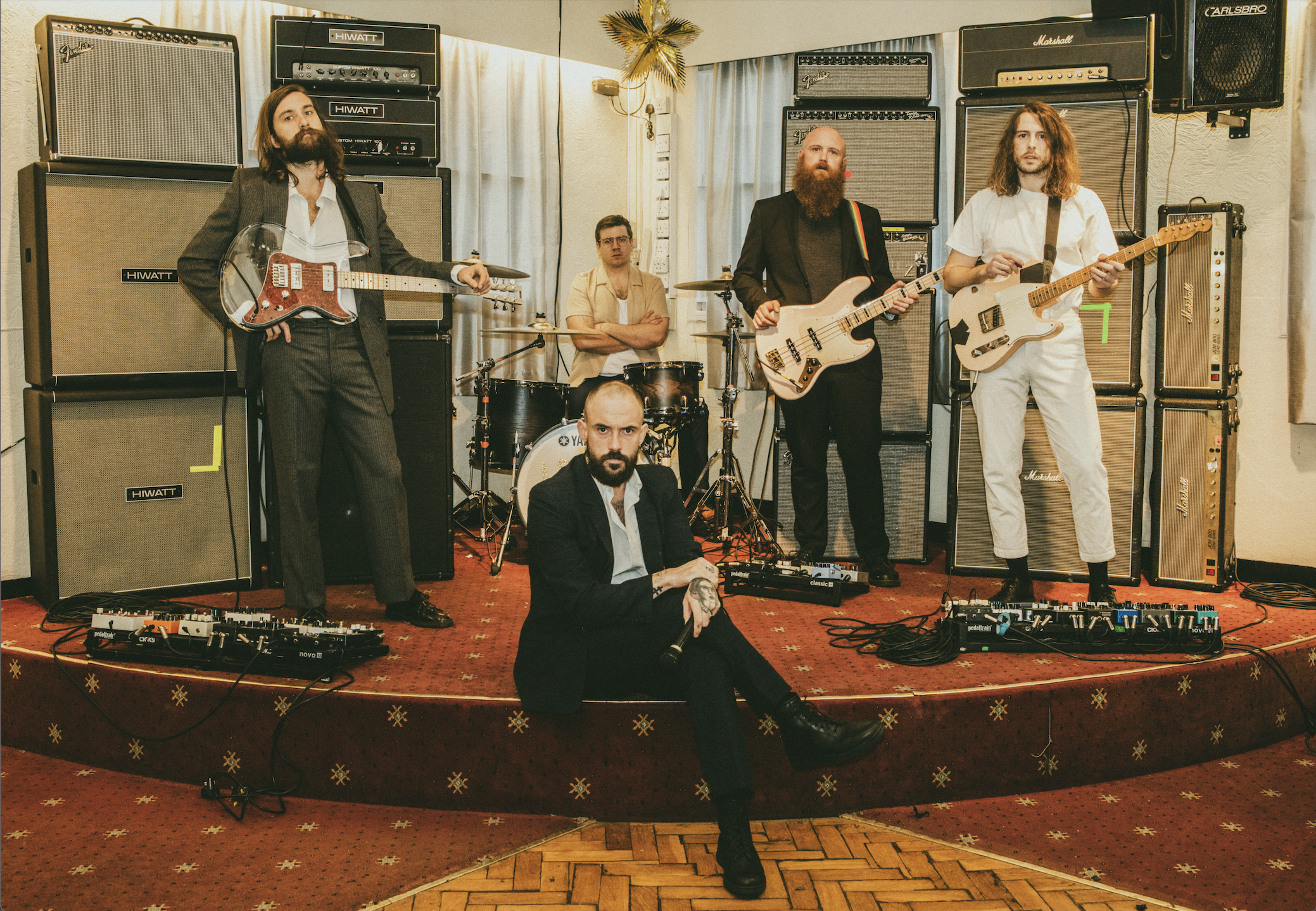 Grounds is another classic lyrically driven rock track delivered in classic IDLES style. It touches on self-belief and having that confidence to take the narrative into battle. After the release of Mr. Motivator earlier this year and now Grounds, you can feel the momentum leading into what will be one hell of an anthemic full release album. 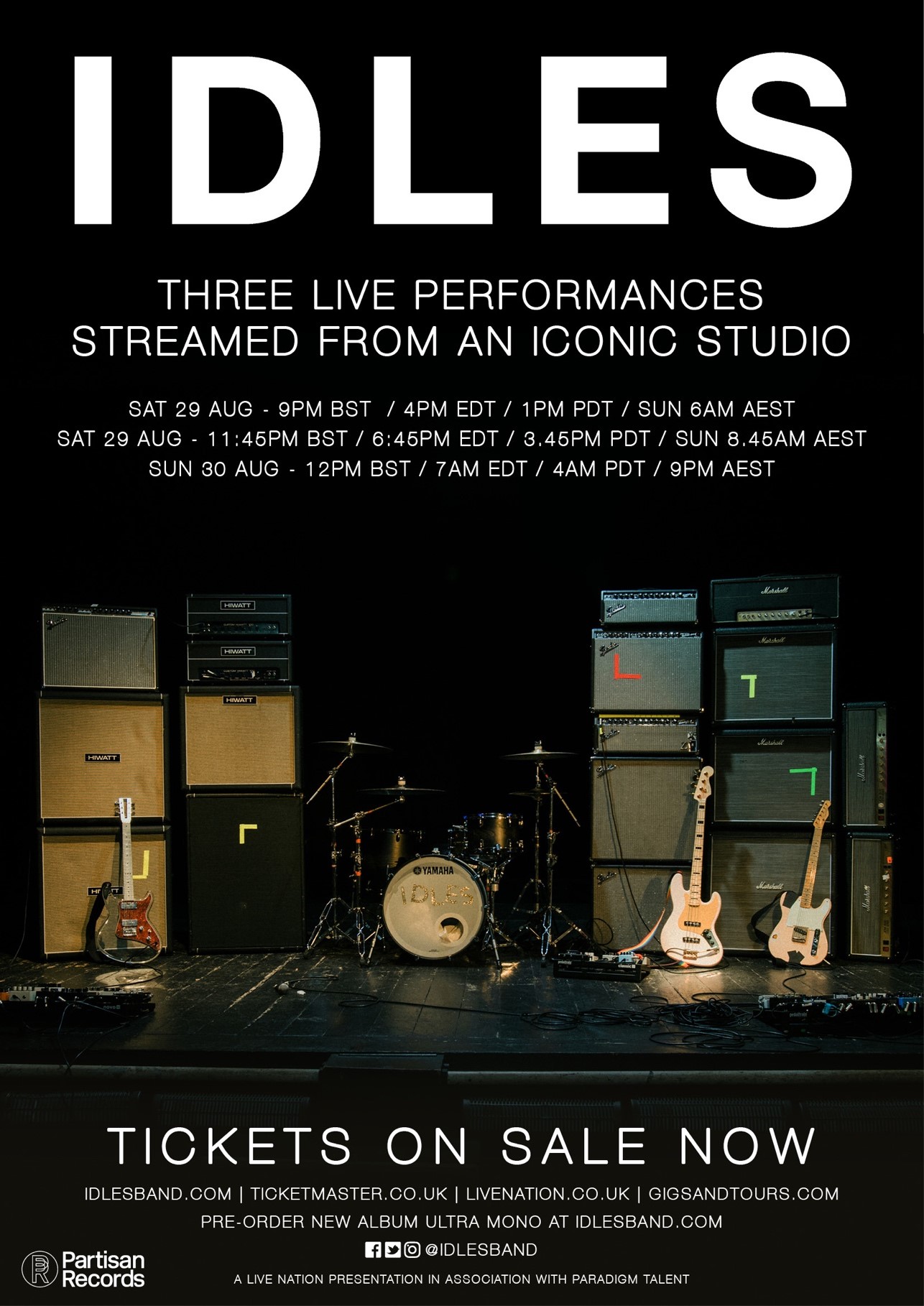 Ahead of the Ultra Mono release IDLES will host a series of three very unique live performances from an iconic studio space to be revealed soon. The live performance will take place on August 29 & 30, which  will be recorded, filmed and live streamed. Punters can purchase tickets and will receive a unique link to access the performance live. Tickets are on sale now HERE.

It’s a very exciting time to jump on the IDLES bandwagon, over the past few years they have been building their story internationally and were supposed to perform at this years Splendour In The Grass, which as we know has unfortunately been shifted to 2021. I do hope as we all do that IDLES will perform at the 2021 edition.

If you’re not already across IDLES I suggest you get up to date. Their catalogue is inspiring, uplifting and educating. 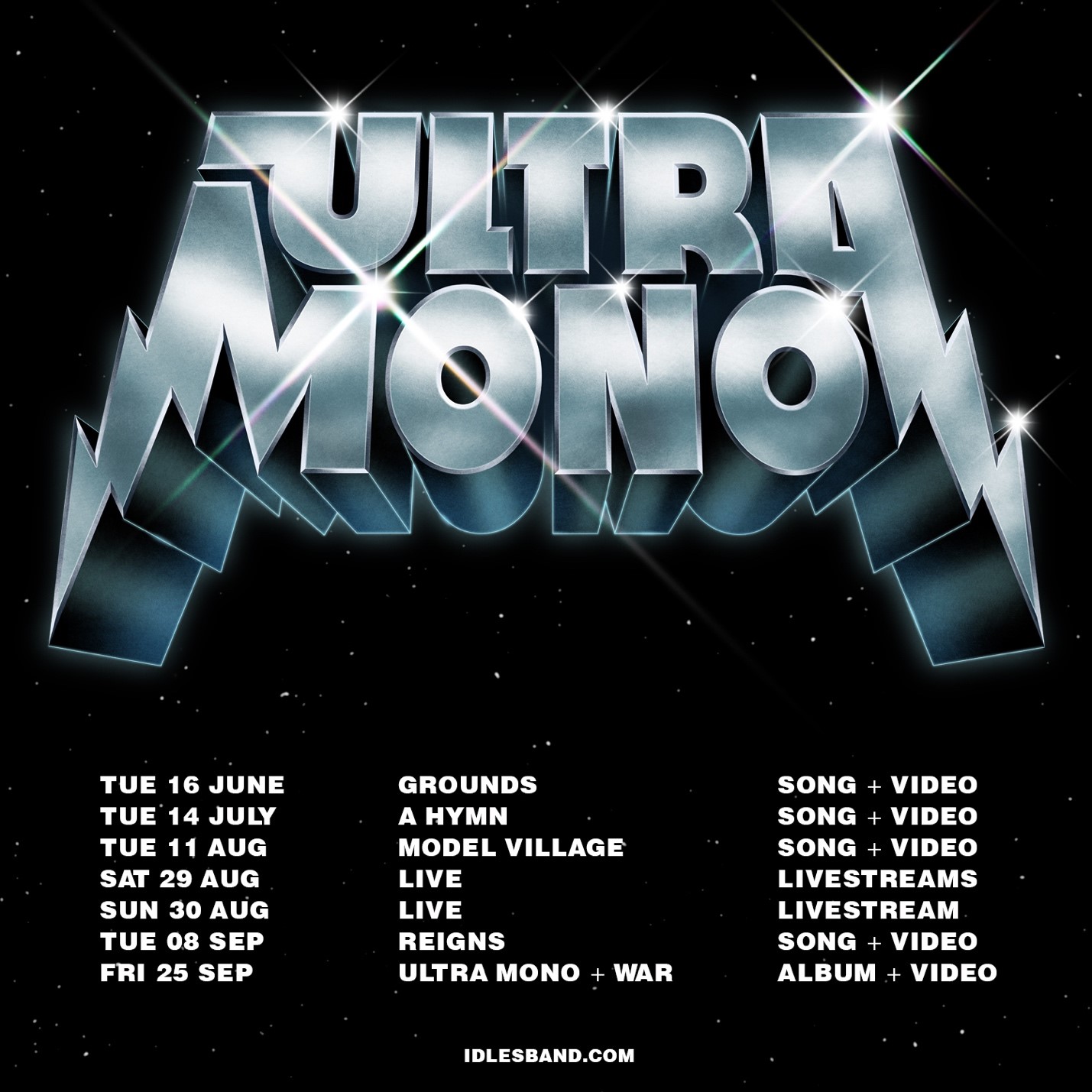