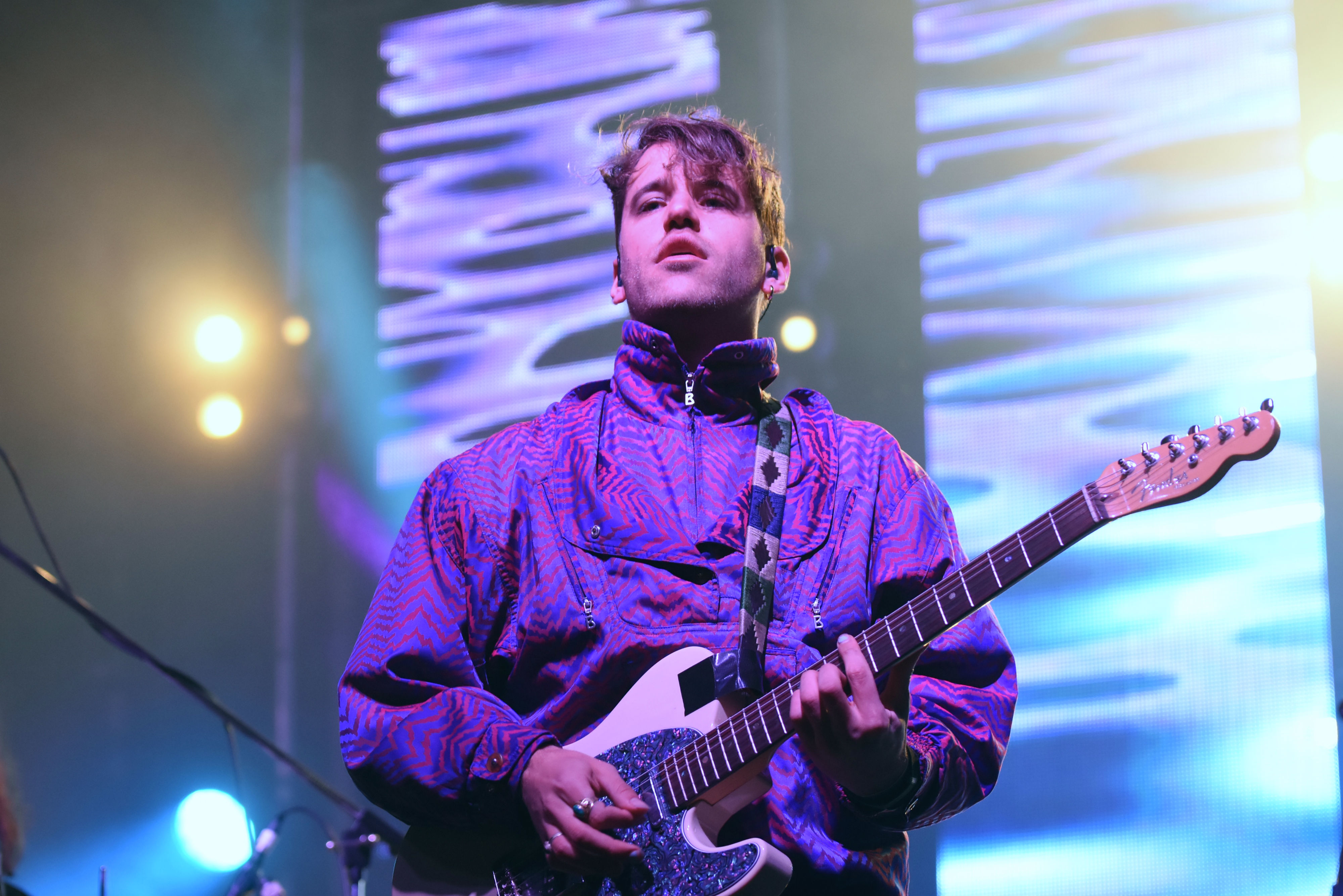 After smashing through the first half of 2018 with a whole lot of touring and a new single, I’ll Be There, we had a chat to Crooked Colours about what they have in store for the rest of the year, a new album that’s on the way and how to get around all three band members living in different states.

You’ve had a pretty busy start to the year. How has everything been going?

It’s been really good. It’s been super busy but everything that’s been happening has been really positive. We’ve really just been trying to tick boxes this year so we’ve pretty much been non-stop. We’ve been on a bit of a perpetual tour which has taken us to a lot of places we have been wanting to go to for a long time.

You toured over in Europe and America, wasn’t it?

Yeah, so we did the States in February and Europe in June and July. It’s been amazing. It’s all been a bit of a whirlwind because we have tried to squeeze in as much as possible but we’ve had a great time.

How were those shows you played overseas?

They were all really good surprisingly. The States went really well for us so we’re going to head back there soon and try and to keep the ball rolling over there. And Europe has been pretty good, too. Some spots over there we’re still working on but other places are really starting to take off for us. Germany and the UK were great.

Have you played over there before?

That’s a pretty quick turnaround between tours over there then.

Yeah, it was. But we figure the more we get over there the more fans, so then we can try and build ourselves a profile over there.

And you played in Melbourne last night. How was it playing back in Australia?

It was fantastic; it was so much fun. Melbourne was the first show off this run to sell out, so we started on Thursday night which was a vibe, but last night was such a sick show.

You’ve definitely got a lot going on. You just put out a single not too long ago as well.

Yeah, it’s called I’ll Be There; it came out about two weeks ago so it’s gone quite well too. It’s interesting to see the reaction from the crowds; we’ve played it the last two nights and people already knew the lyrics which is so cool to see. People are really getting on board with it.

And on this song you actually used sounds you recorded when you were in New Caladenia, is that right?

Yeah, we did a soundtrack for an ad campaign over there, so we got flown there for a week and toured around the country recording a bunch of different sounds. So for that song in particular we recorded a school choir singing and we used that audio throughout the track.

Are you using any of those audio clips for other songs?

We generally try to use a bunch of interesting sound bites in a lot of our songs to try and get a bit more of an interesting dynamic happening, so especially for our next album we’re trying to get something a little more unique in there. It’s fun to do as well. It gives us a sound that a little bit less generic I guess, while still keeping a chanty and dancey vibe.

So are you working on other music at the moment?

Yeah, we’re trying to finish the album now because we want to get that out around January/February next year, so we’re just kind of in the final stages of writing that which is really exciting. We’ve got a bunch of new music that we’re sitting on now, then hopefully there will be a single within the next few months; maybe around October, then we can just go from there.

How long have you been working on the new stuff for?

Pretty much since the last record came out, which was just over a year ago. As soon as that came out we had about a month of straight touring, where we had quite a productive writing spell. Then in between tours we’ve just been chipping away it so it’s come together pretty quickly.

Do you all write together or do you work on your own parts separately?

We kind of all do stuff separately, we all live in different states; we’re spread across Perth, Sydney and Melbourne. So we just bounce ideas back and forth.

That would keep things interesting then I guess.

Yeah it does, and it keeps the friendship fresh. It’s nice to go home after a tour and have your own space for a little bit. So we pretty much just do everything via Dropbox, which is good for us because we don’t work that well in a studio together. We all just want to get our ideas out there and it gets a little messy. I think it’s just a faster work flow for us as well.

And apart from the American tour, have you got anything else planned for the rest of the year?

We’re playing a New Year’s festival in New Zealand, Rhythm and Alps, and we’re also playing a festival in Perth on Rottnest Island called Castaway, and Corona Festival in Wollongong, which we’re really excited for. Australia is so good now because there is so many boutique festivals popping up.