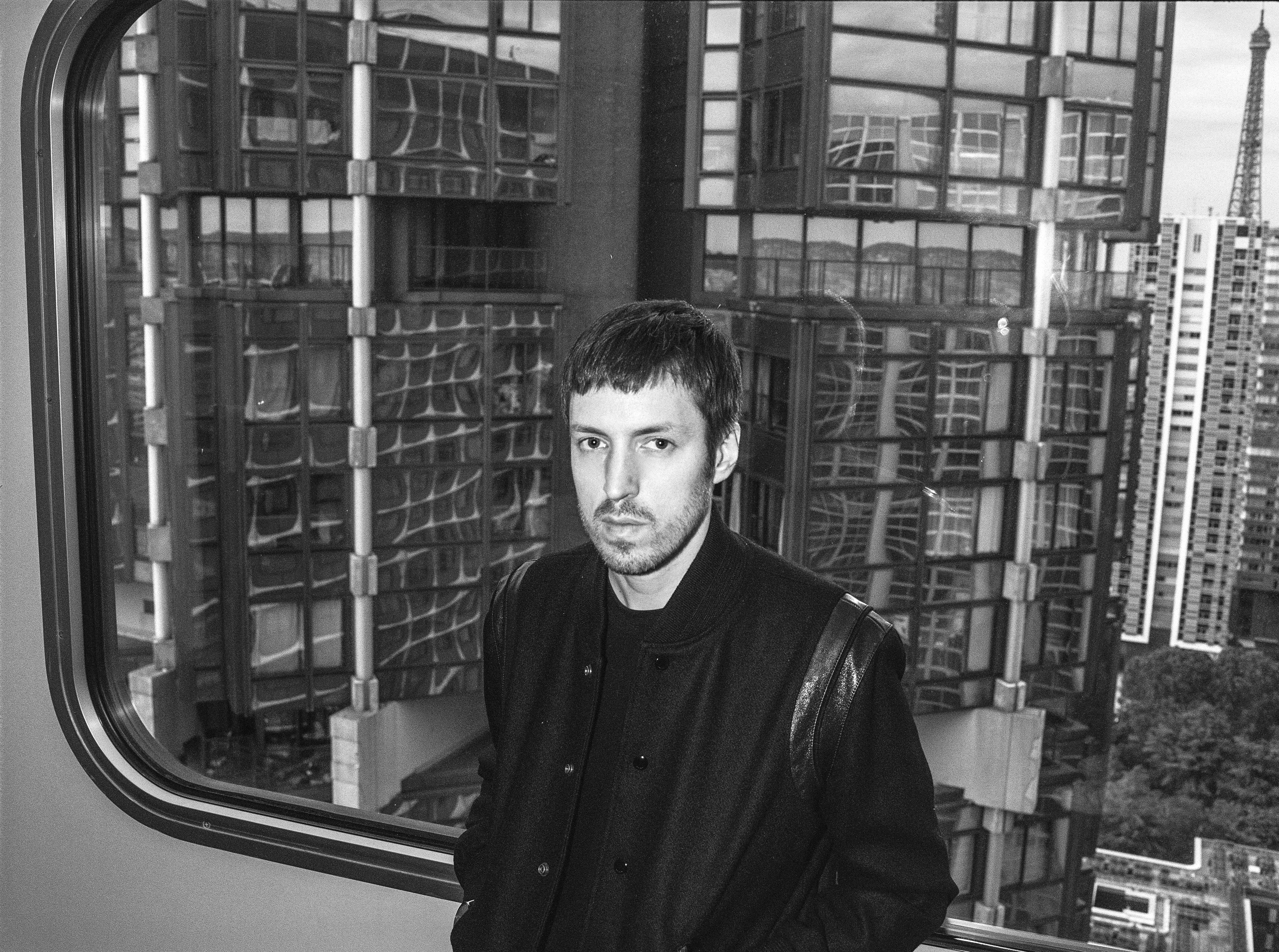 French electro lord SebastiAn has just released his brand new eagerly awaited second record Thirst. It’s been a long minute between drinks for Seb. Since his first record he’s been busy though, working with the likes of Kavinksy and teaming up with fashion giants Yves Saint Lauren. We were very lucky to get a chat in to find out more!

Thanks for talking to AAA. So, tell us where in the world are you currently?

In Paris in my appartment right now.

How does it feel to be back having original material being released into the world?

Feels great. I never stopped producing since the first album, I just did it for others. So it’s quite a nice feeling coming back for myself

Can I ask what’s been happening in the past few years in between releases?

I’ve been producing for a lot of different projects. I worked with Kavinsky, for Frank Ocean, Charlotte Gainsbourg… many things that I loved to do.

Where was this record written?

I started in the middle of the Charlotte Gainsbourg album production and the participation of the Frank Ocean’s “Blond” album. The Balance between the two styles and the two different human being were a source of inspiration to me. Charlotte Gainsbourg moved to NYC and Frank Ocean was traveling between Los Angeles & London, and I was Djing at the same time. So everything started in the middle of a bit everywhere.

What type of synths are key to your process?

I just use a computer (I have one home and one laptop) and Cubase (since the beginning, I never changed). That’s all.

Does playing the role of producer for featured artists change your approach to music making?

Of course. When you are producing for somebody, you have to hide yourself to let emerge the project of the artist. You’re really here entirely for the project, even when the artist don’t know exactly where he want to go. You’re kind of a midwife in a way. It’s different when you work for yourself, where your own exigencies can be even heavier sometimes.

Do you have a favourite track off the album?

It’s like talking about your own Childs… it’s a difficult question. But if I had to say one or two just to play the game, I could say Yebo or Devoyka.

We love your work with YSL. How did that relationship come about?

The Saint-Laurent’s team approached me when I was finishing the Charlotte Gainsbourg’s album. Her A.D. and video Director, Nathalie Canguilhem had the idea to make bridge between them and me. I didn’t know nothing about the fashion world. The lonely idea I had about this concept was to create entirely the music especially for each shows. To musically “dress” the show. Like a soundtrack. We tried once with the Artist Director of  Saint-Laurent Anthony Vaccarello, and cause it worked and the feeling were good, we continued all together since almost 4 years now.

RELATED: SEBSASTIAN RETURNS WITH AN ODE TO BELGRADE IN ‘BEOGRAD’. READ HERE

Does composing for YSL hows differ from your natural process?

For Saint Laurent you have to care about the all show, as I said just before, it’s closer to the process of a soundtrack. It’s also very quick, I never had more than 3 days maximum to compose everything. But it’s also what I love in this process.The music don’t have the time to pass by your brain, it’s instinctive, and it’s an incredible feeling to discover what you just did almost at the same time as the people do.

How will the new record change your live show?

To me, Live Show are something pushy, rude, strong. I don’t see myself making something too sweet on a live show. So I transformed the tracks to gets powered as I like to play it.

We will we see you in Australia? We want you!

Of course ! I went few times and each time I had the craziest crowd and parties. I love Australia for the people and the music even more than for the incredible landscapes.