Introducing Hotel Decor And His Debut Single, ‘All The Rage’ 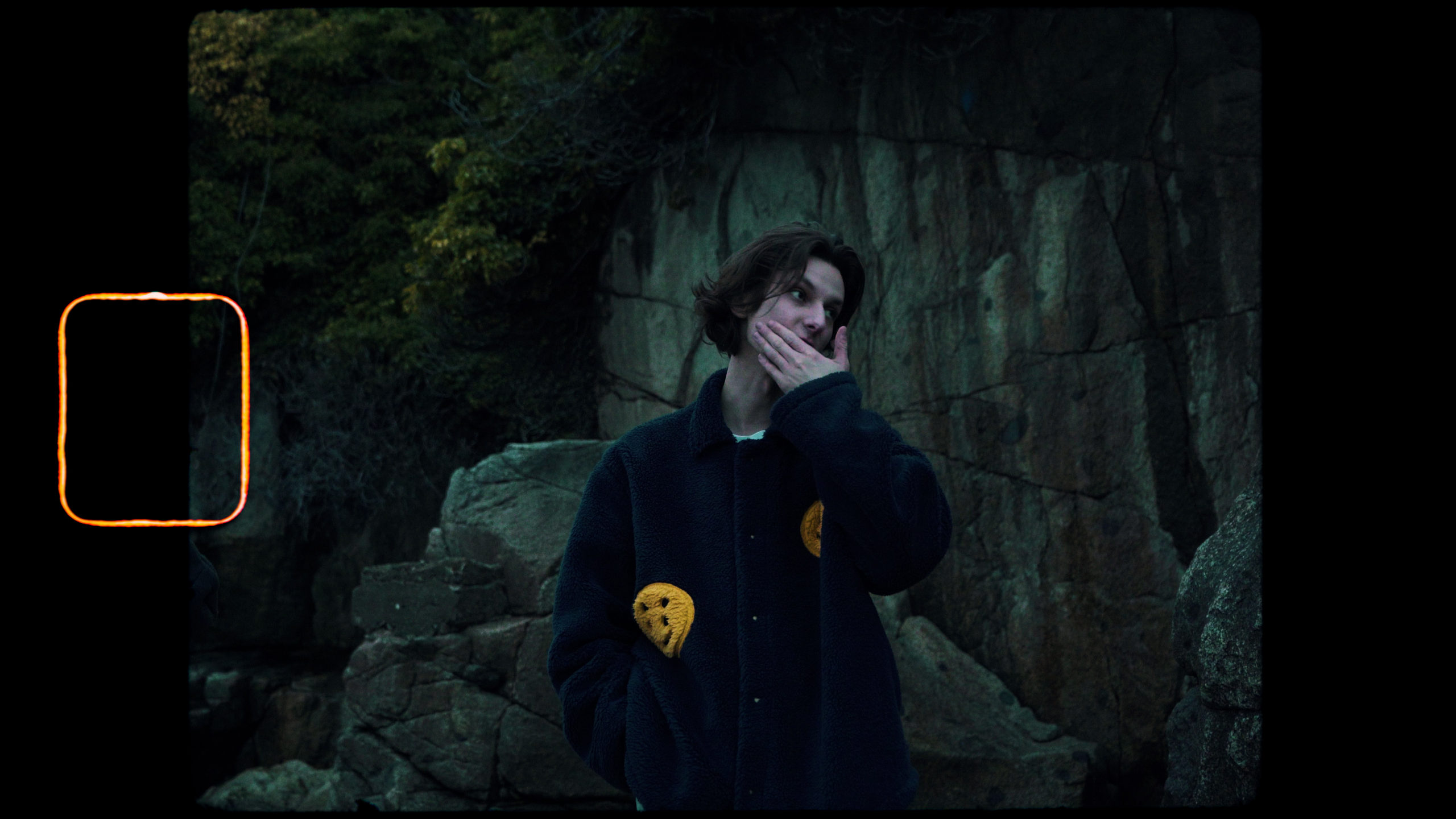 Canadian artist Hotel Décor last week graced us with his debut single, All The Rage. Hotel Décor is a fresh new project from Csaba Laszlo, whom over the years has been making music under the moniker NVY. This debut tune is a big taste of what’s to come, with a talk of a EP just around the corner.

Csaba has a knack for blending sounds of many styles into one sitting of music. A collection of alt indie, indie electro and dream pop make for music that is easy on the ear. The initial idea for All The Rage started over a year ago and at that time, there was no real intention to have vocals on the tune. The general theme of the tune is that of boredom and isolation but still offers a catchy vibe!

RELATED: 1TBSP LAUNCHES INTO THE WORLD WITH THE DYNAMIC EP, ‘KANASHI’. READ HERE.

“I had the instrumental for this track just sitting on my hard drive for almost a year and originally the track wasn’t even supposed to have my vocals on it. I had previously written a version with vocals which I demoed for some people at this west Canadian music event in the Yukon back in 2019, but I ended up scrapping that version because I felt like my writing and confidence with vocals was more developed since the previous time I visited the track.

Stylistically I wanted to make something definitely pretty wonky and catchy. The theme of the song kind of came about subconsciously. I ended up freestyling a lot of the vocals and just going with the flow of whatever was coming out while I was tracking. I think I must have been feeling pretty boxed in and kind of bored with my circumstances as that’s what the song ended up being about.” – Hotel Décor

Hotel Décor has put together a brilliant tune here and we’re very excited to hear more! All The Rage is available now, everywhere via Mammal Sounds Records.