At Only 19, Jack Shannon Is An Amazing Talent With ‘Liquor Blues’ 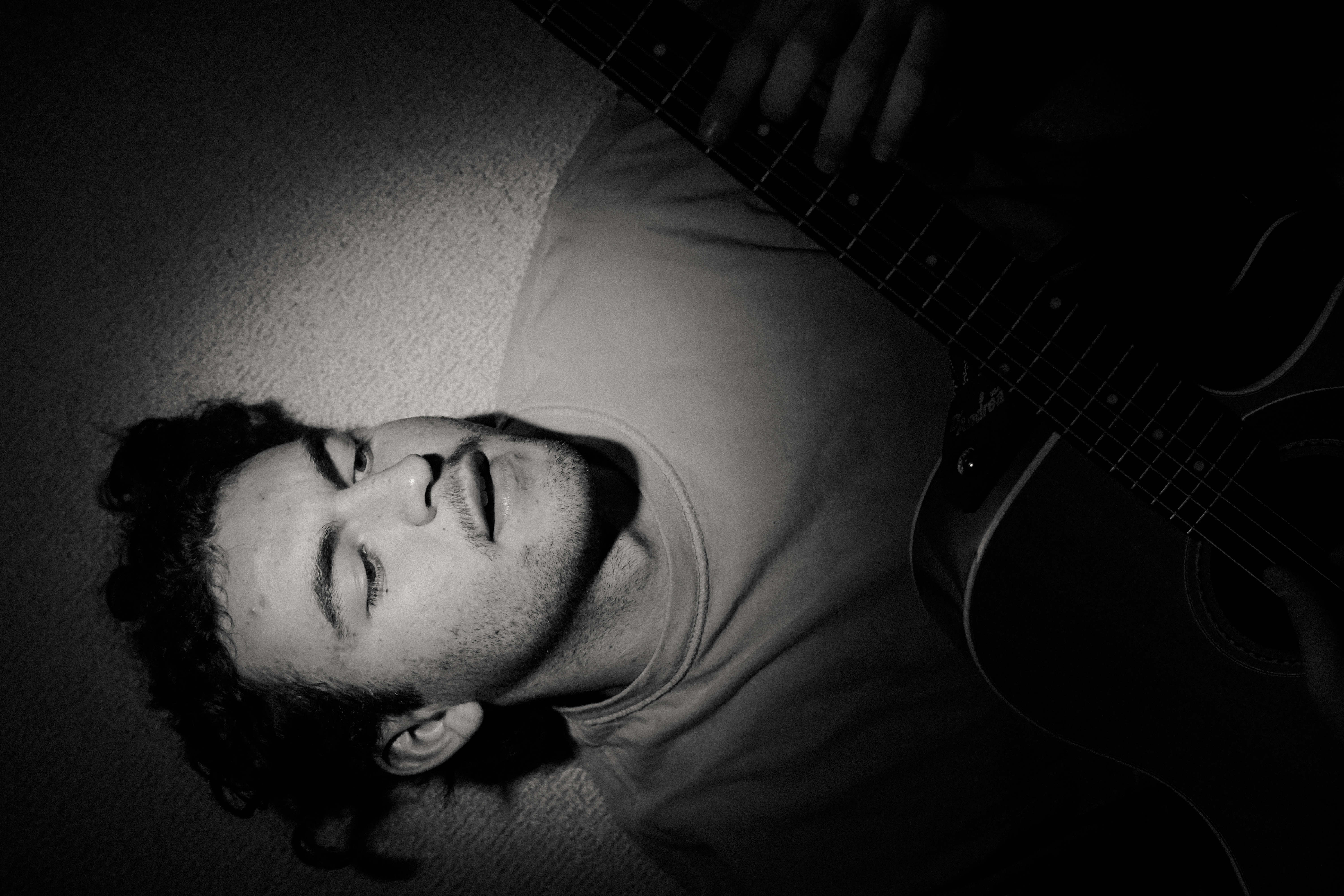 Jack Shannon’s music is aged and weathered. Liquor Blues is a cool, calm and collected track that excels in its arrangement and delivery of blues and folk oddities.

Liquor Blues has a genuine emotion behind it, which runs deep through its instrumentation. Everything that Shannon sings sounds and feels so real. He’s coming from personal experience, making Liquor Blues hit all the more harder.

The best thing to Shannon’s new track is its embedded patience. Shannon doesn’t rush things, he methodically builds on each new element in a considerate and compassionate way. He lets each new idea have time to blend into the grander mix, before it spirals into each other into a thrilling and monumental finish.

RELATED: YT DiNGO needs to be seen to be believed. Read HERE.

The most unbelievable element to Jack Shannon? The singer-songwriter is only 19-years old! I actually couldn’t believe it. The musician has such a confident and brash fixation on music that his talent easily eclipses any indication of age. Either way, Shannon has a very long and fruitful career ahead of him that is only going to progressively bloom.

Jack Shannon is playing in Brisbane and the Gold Coast this April and May respectively. The latter show is part of his very own festival, Everything Is Blue Again, which features Catchpole and more. See the dates below and stream Liquor Blues.